Minto Communities, along with Sweeny & Co. Architects, are bringing 123 Portland Condos Toronto to its downtown core. This mid-rise condo building will be home to 118 suites ranging from one to three bedrooms. Live or invest in the highly desirable neighbourhood of King West. In fact, you get the best of both world’s located so closely to both King and Queen West, the latter of which was voted the second coolest neighbourhood in the world by Vogue magazine.

The location of 123 Portland Condos Toronto is tucked away on a quiet stretch between Queen Street West and King Street West. Steps to Loblaws and Winners as well as many of Toronto’s best bars and restaurants. Getting around has never been easier with a transit score of 100 — though you can walk to everything you need. Minutes to both the Bathurst and Spadina street car routes and the 24 hour Queen street car route. 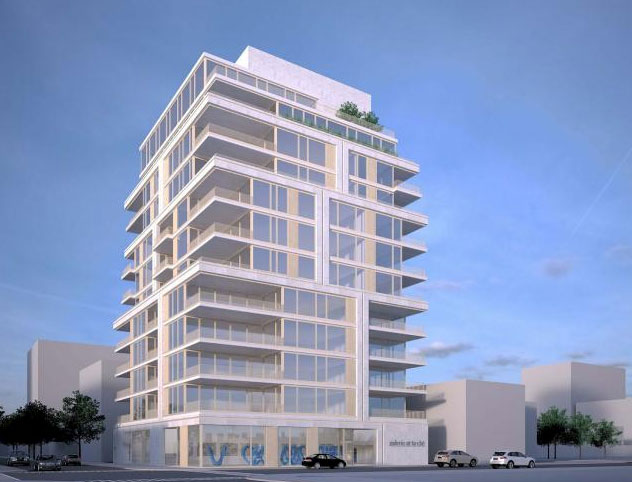 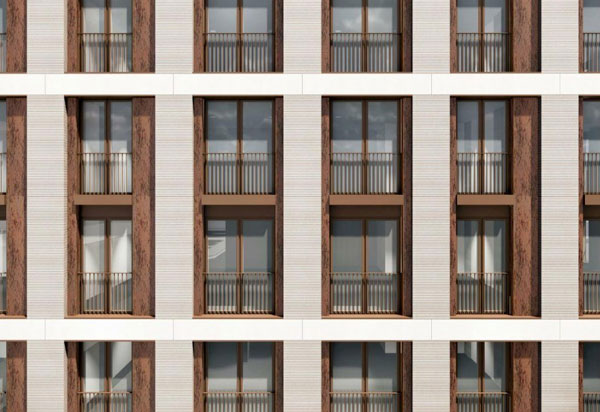 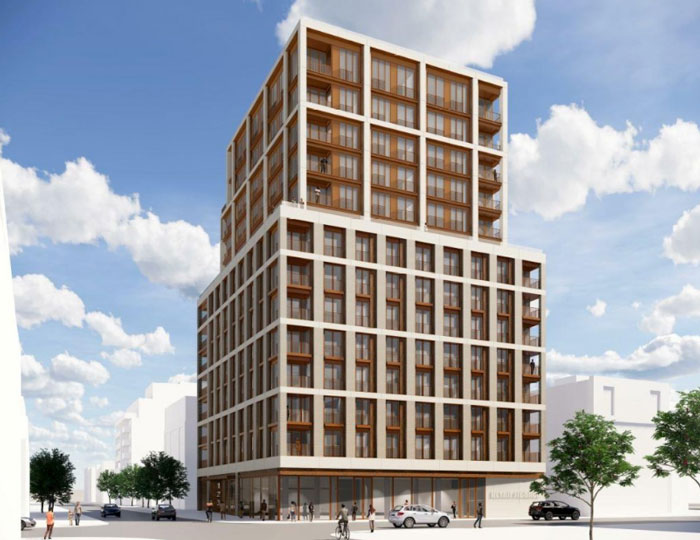 REGISTER FOR PRICING AND FLOOR PLANS FOR 123 PORTLAND CONDOS