330@Imperial Square is a boutique style building with an urban vibe, located next to George Brown College and sandwiched between King and Queen streets in the St. Lawrence Market. With spacious suites ranging from one-bedroom to two-bedroom plus den, they have floor to ceiling windows and large balconies. These make great condos for first-time buyers and young professionals. Amenities at 330@Imperial Square are plentiful, with a fitness studio, both meeting room and party rooms, and a rooftop terrace equipped with two BBQ stations and vast city views.

330@Imperial Square is nestled between the Distillery District and Old Town.  The St. Lawrence Market neighbourhood is famous for its beautiful old-world architecture and industrious theatre scene, not to mention “one of the best food markets in the world” (according to National Geographic). So grab some local meats and produce at market and invite your friends for a rooftop dinner party before heading down to the Sony Centre for the Performing Arts to take in one of the many performances they have year-round.

Surrounded by transit 330@Imperial Square is steps to both the Queen, King and Cherry streetcar routes, minutes away from King Subway Station, and quick access to the Gardiner Expressway, keeping you connected! 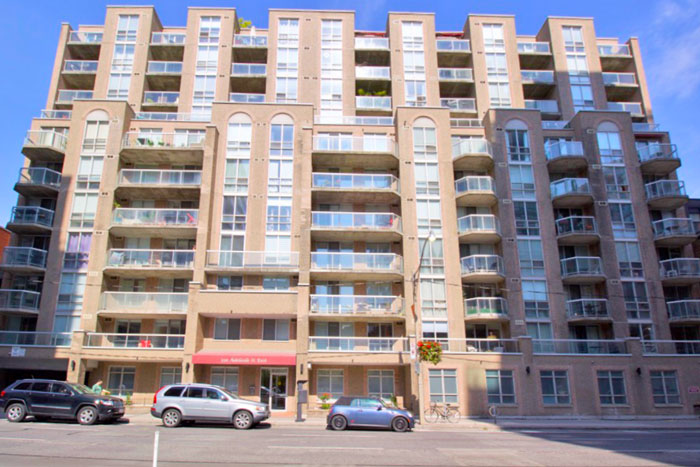 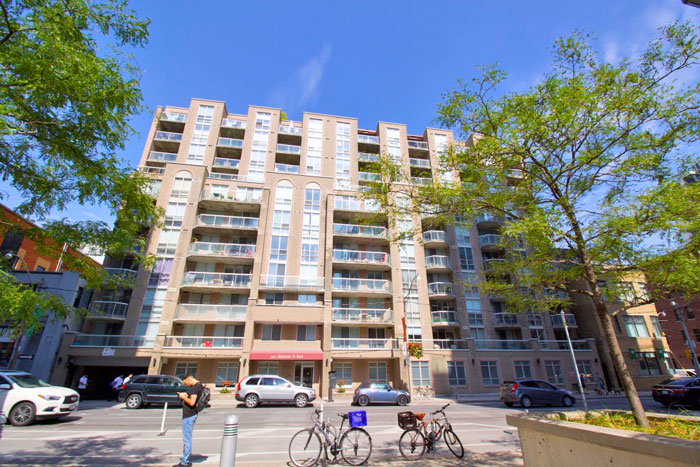 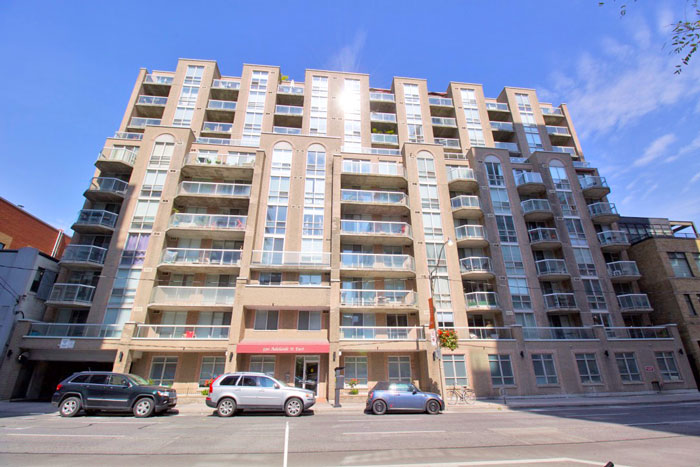