Abbey Lane Lofts on King East is an intimate loft building with only 29 suites. Ranging from one-bedroom to two-storey three-bedroom penthouse suites, some with large terraces. These lofts have exposed concrete ceilings that range from 11 to 20 feet high and are complimented by large warehouse style windows, letting in tons of light and overlooking King Street East or Abbey Lane for which it’s named.

While the building itself doesn’t have any amenities it is surrounded all the essentials including a grocery store, tons of coffee shops, restaurants and bars, and if you’re looking to take a few classes, you’re next door to George Brown College. For those who enjoy a bit of downtime in the great outdoors, Abbey Lane Lofts are well-connected to many parks in the area, including St. James and David Crombie Park.

Surrounded by transit, Abbey Lane Lofts are steps to both the King and Cherry streetcar routes as well as King and Union Subway Stations, which means you’re connected to it all. Sandwiched between the Distillery District, Old Town and the waterfront, the St. Lawrence Market neighbourhood is famous for its beautiful old-world architecture and industrious theatre scene, not to mention “one of the best food markets in the world” (according to National Geographic). 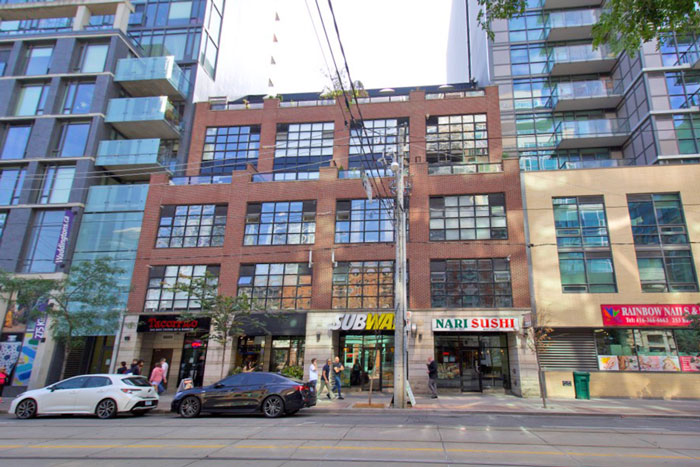 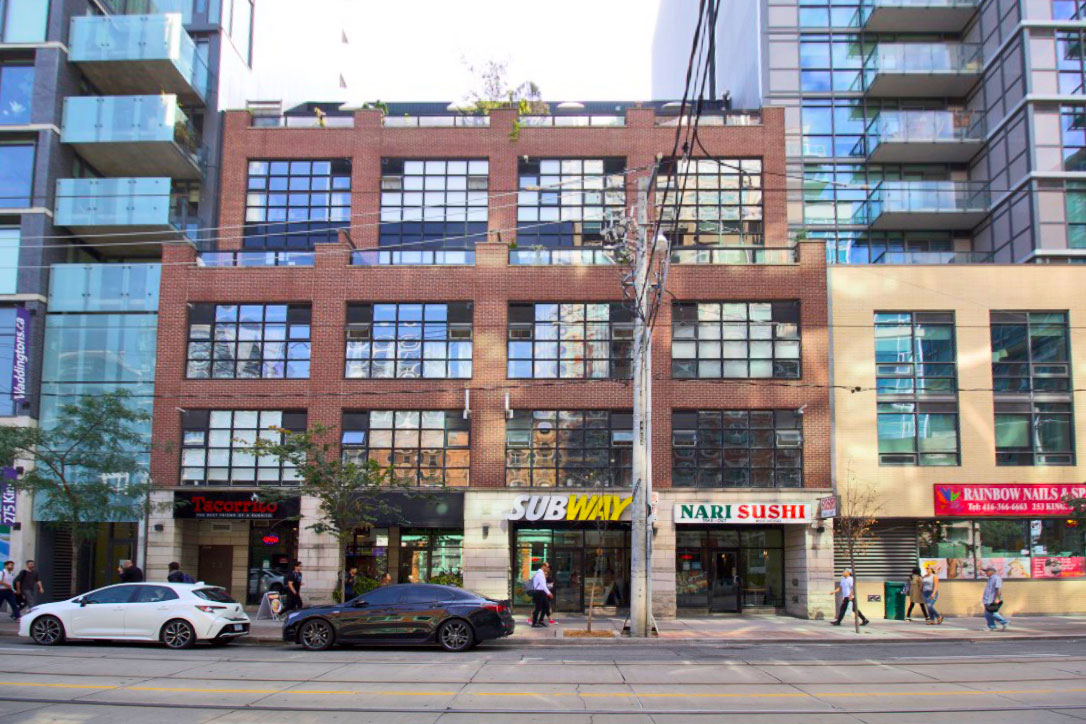 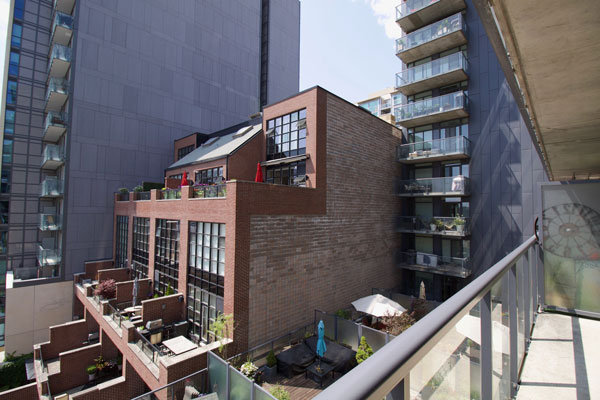