Coming to the iconic corner of King and Spadina is Four Eleven King Condominiums by Great Gulf. This 42-storey residence will provide unparalleled living to trendy King West. Designed by Quadrangle Architects, Four Eleven King will be designed with intention and quality finishes.

With over 600 units ranging from one bedroom and one bedroom plus dens to three bedrooms, residents of Four Eleven King Condominiums will enjoy the perks of downtown living. Sheer steps to most of Toronto’s best restaurants and bars. You’ll have no trouble entertaining guests in this neighbourhood. Take in one of the many shows along King Street West’s theatre row — also home to the Toronto International Film Fest. Make your way down to Bremner Boulevard to catch a Blue Jays, Maple Leafs, or Raptors game, depending on the season.

Transit is no issue at Four Eleven King Condominiums. With both the King and Spadina streetcars just outside your door, you can be where you need to be in no time. Not to mention, the Gardiner Expressway is just down the road. 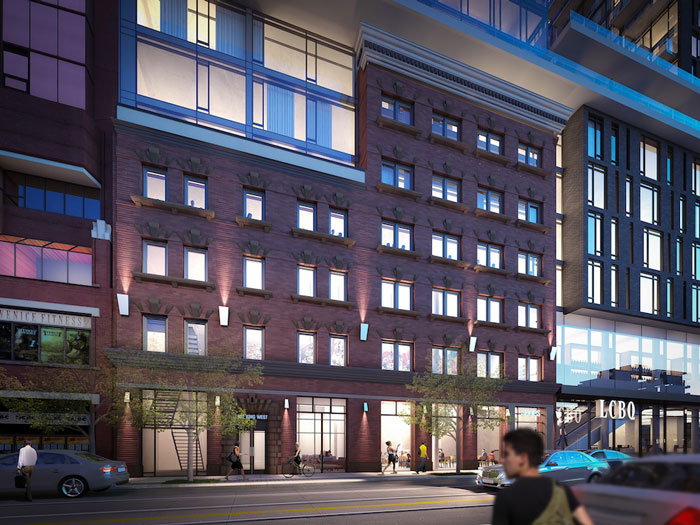 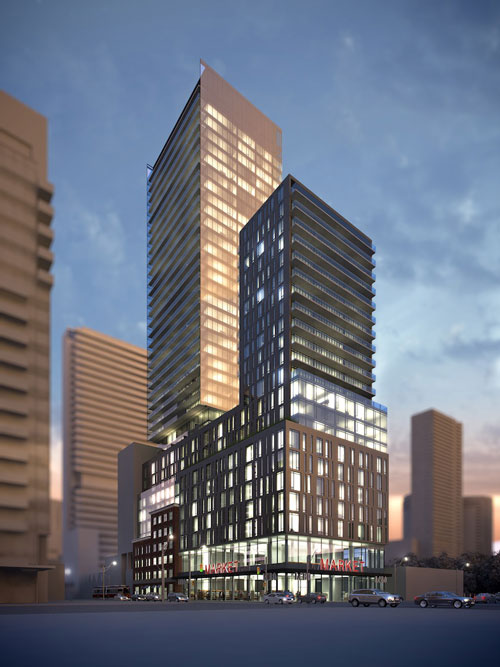 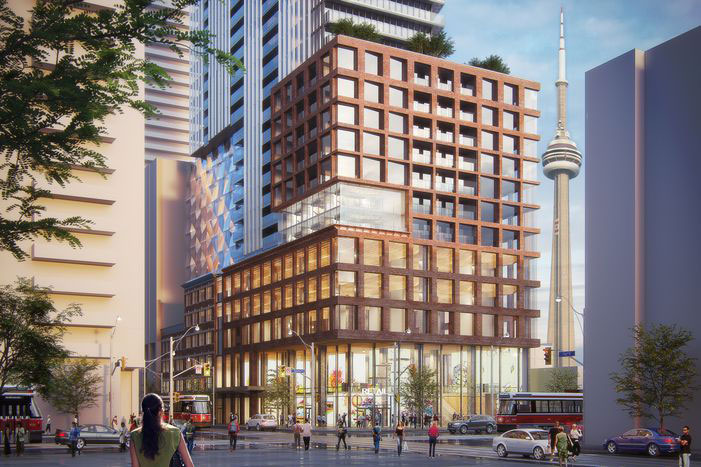 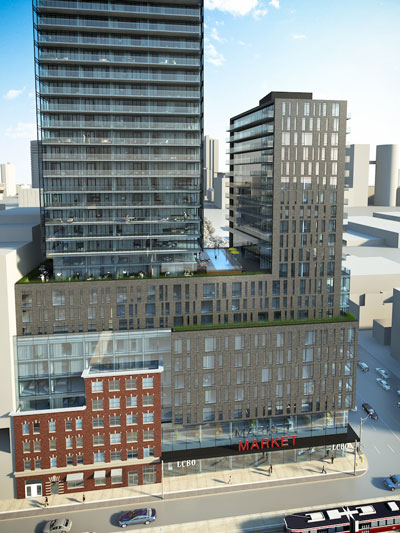 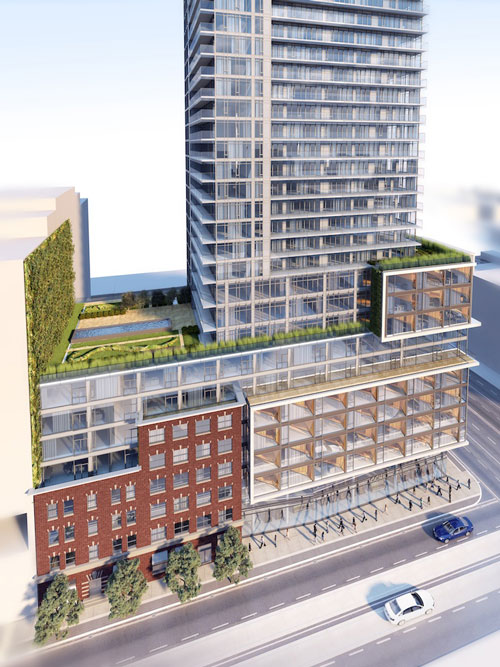 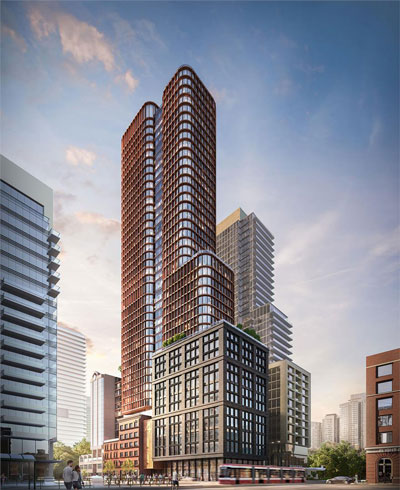 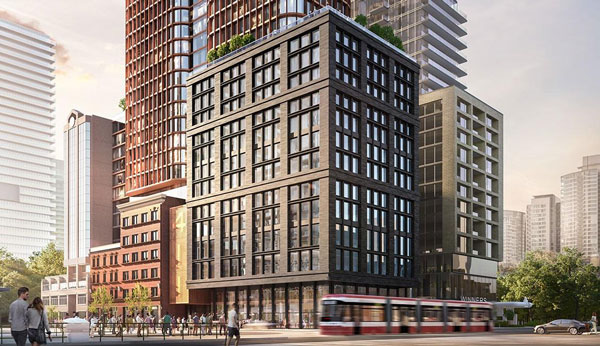