Coming to one of the most sought-after locations in Toronto — The Distillery District —  The Goode condos at 33 Parliament St. E will be the first building to launch in the neighbourhood in over a decade. This 32-storey, 540 suite building in the heart of Toronto’s most picturesque neighbourhood has everything you could need at your fingertips. The Goode in the Distillery District offers over 20,000sqft of indoor and outdoor amenities including an outdoor swimming pool, two outdoor terraces, BBQs, pet spa, bike repair station, coffee bar, an indoor/outdoor fitness centre, a 94% walk-score and a perfect transit-score.

Toronto’s east is undergoing a ton of revitalization and development including the addition of a new subway line, East Harbour which will bring 50,000 new jobs, East Harbour Transit Hub, Ontario Subway Line, and the billion-dollar Portland redevelopment which includes a new Toronto island. 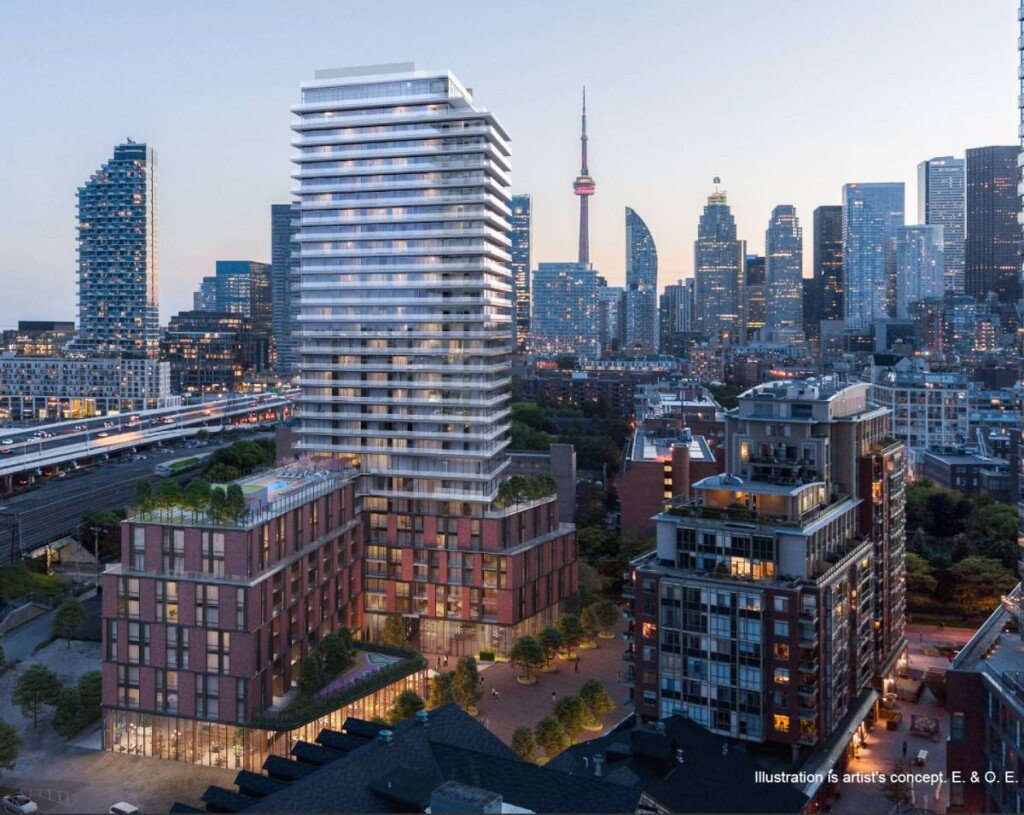 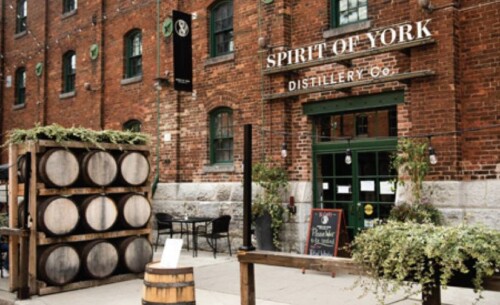 Integrating seamlessly into the community, the building exterior complements the 19th century industrial and residential architecture that surrounds it. A sleek glass tower rises above a 9-storey red-brick-clad base. Situated at the south end of the District, on Parliament Street, The Goode offers spectacular views across the city and the lake. 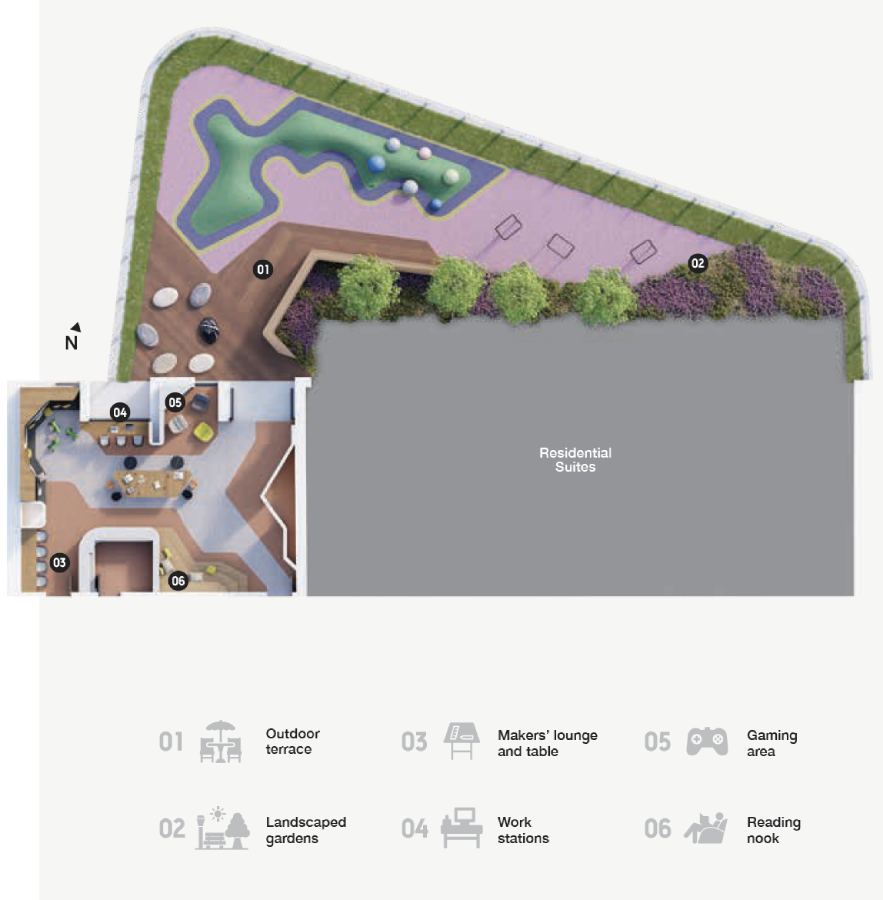 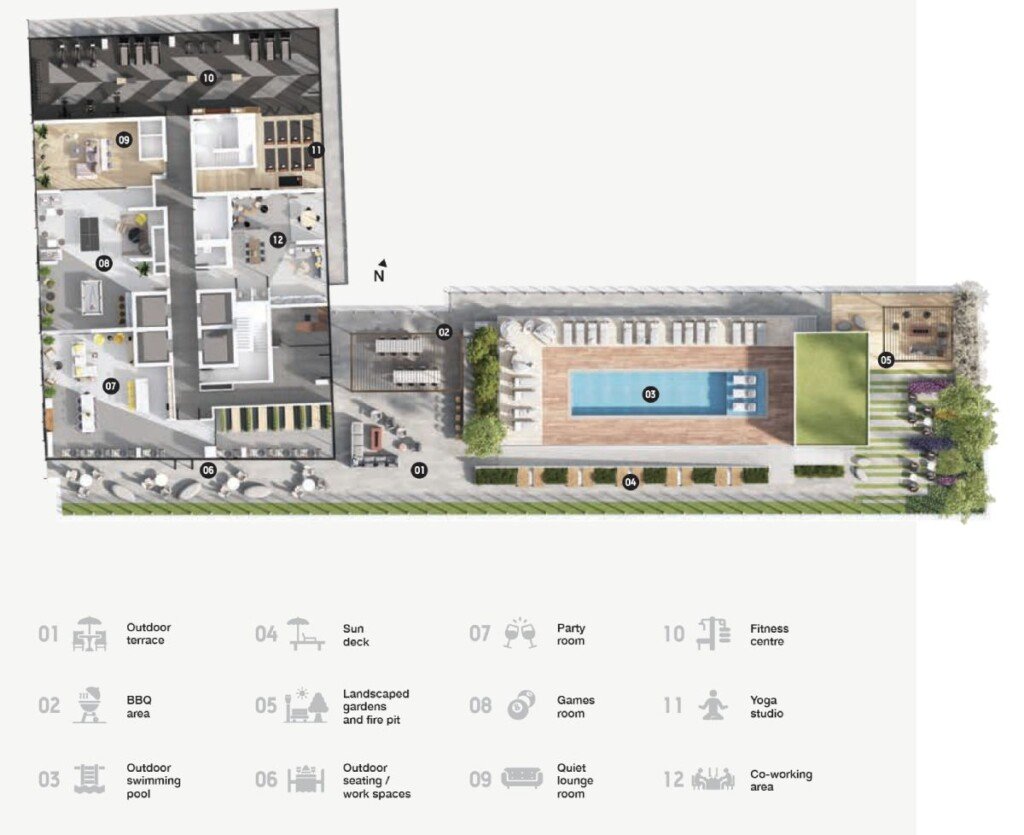 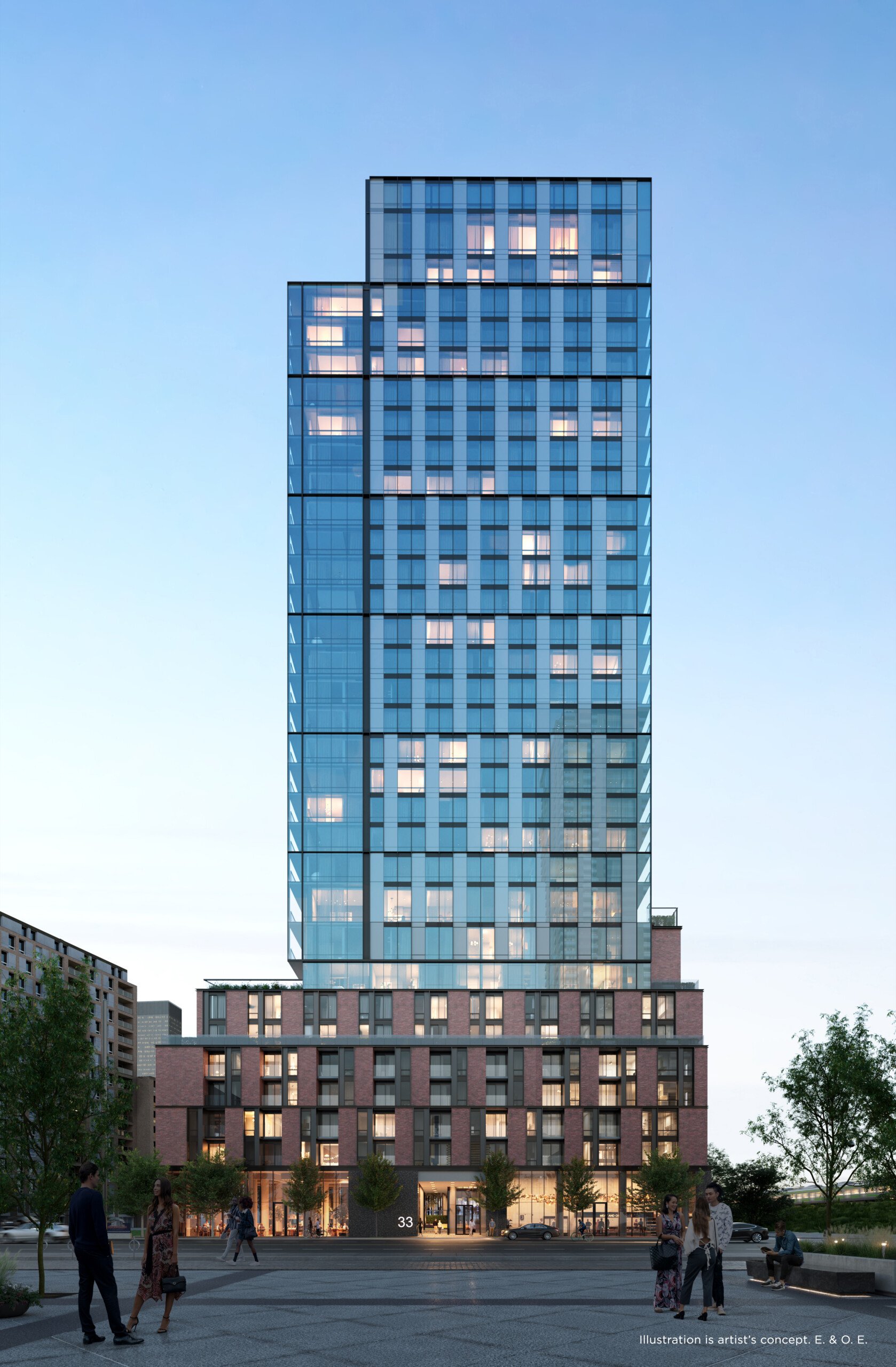 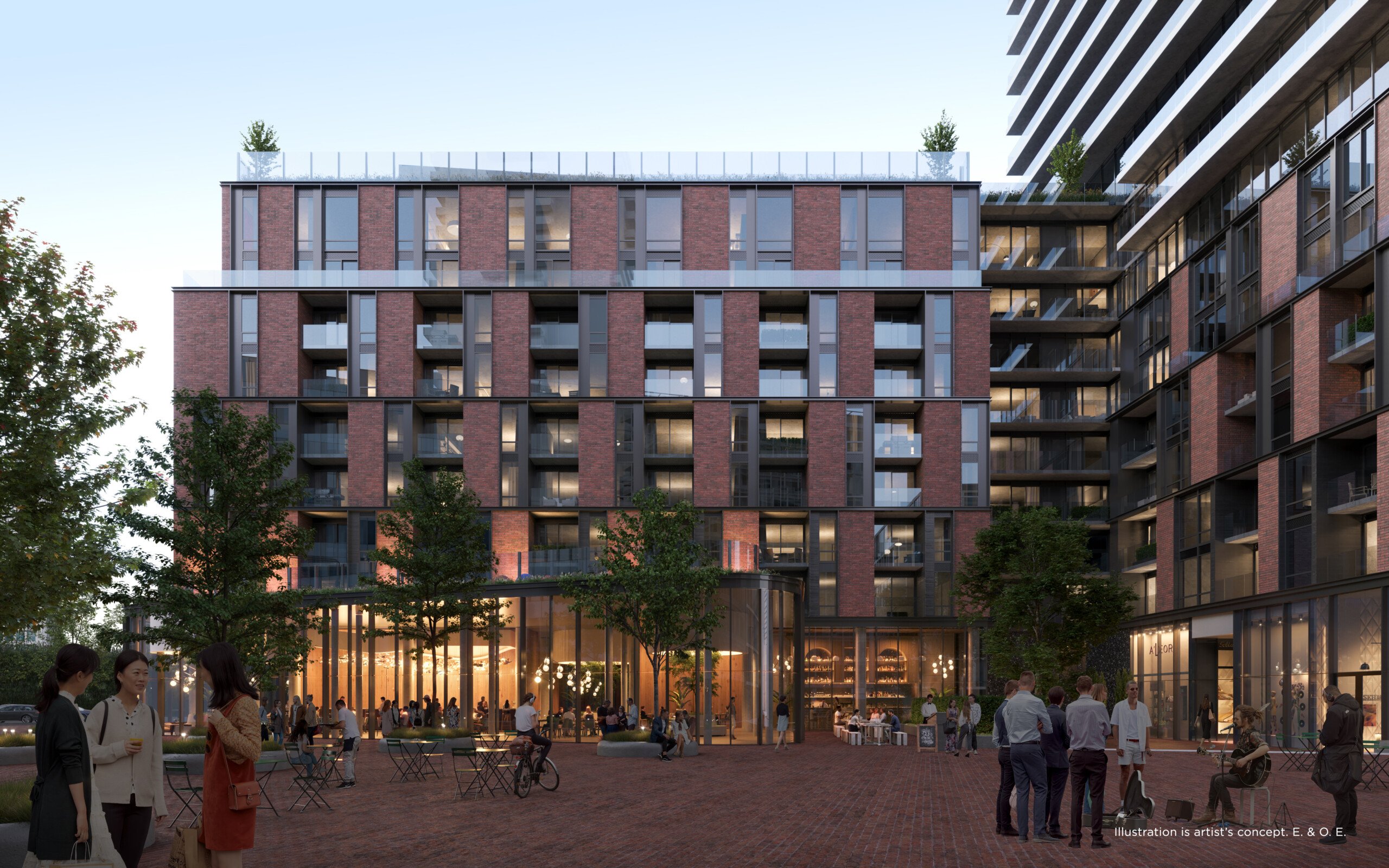 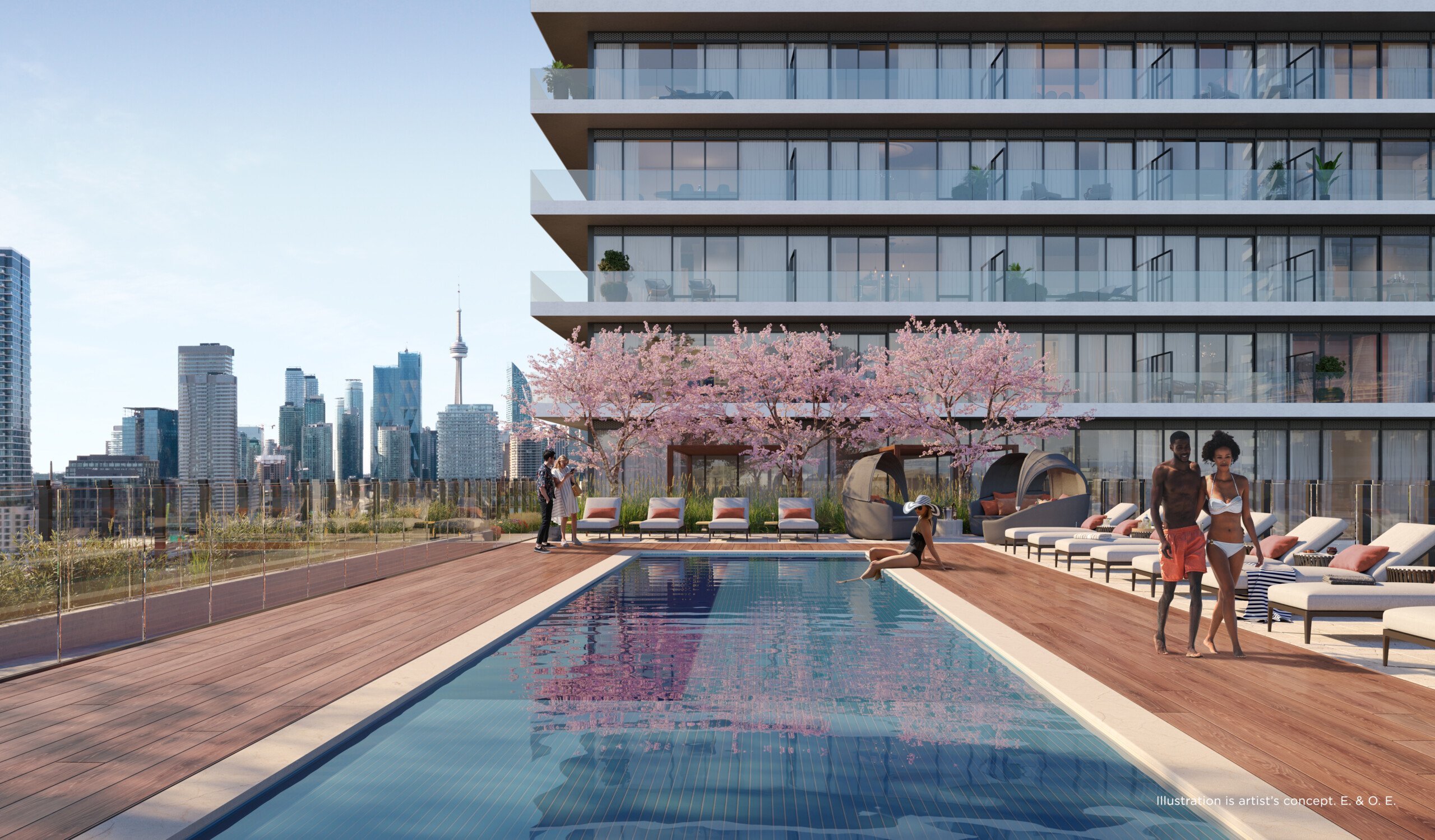 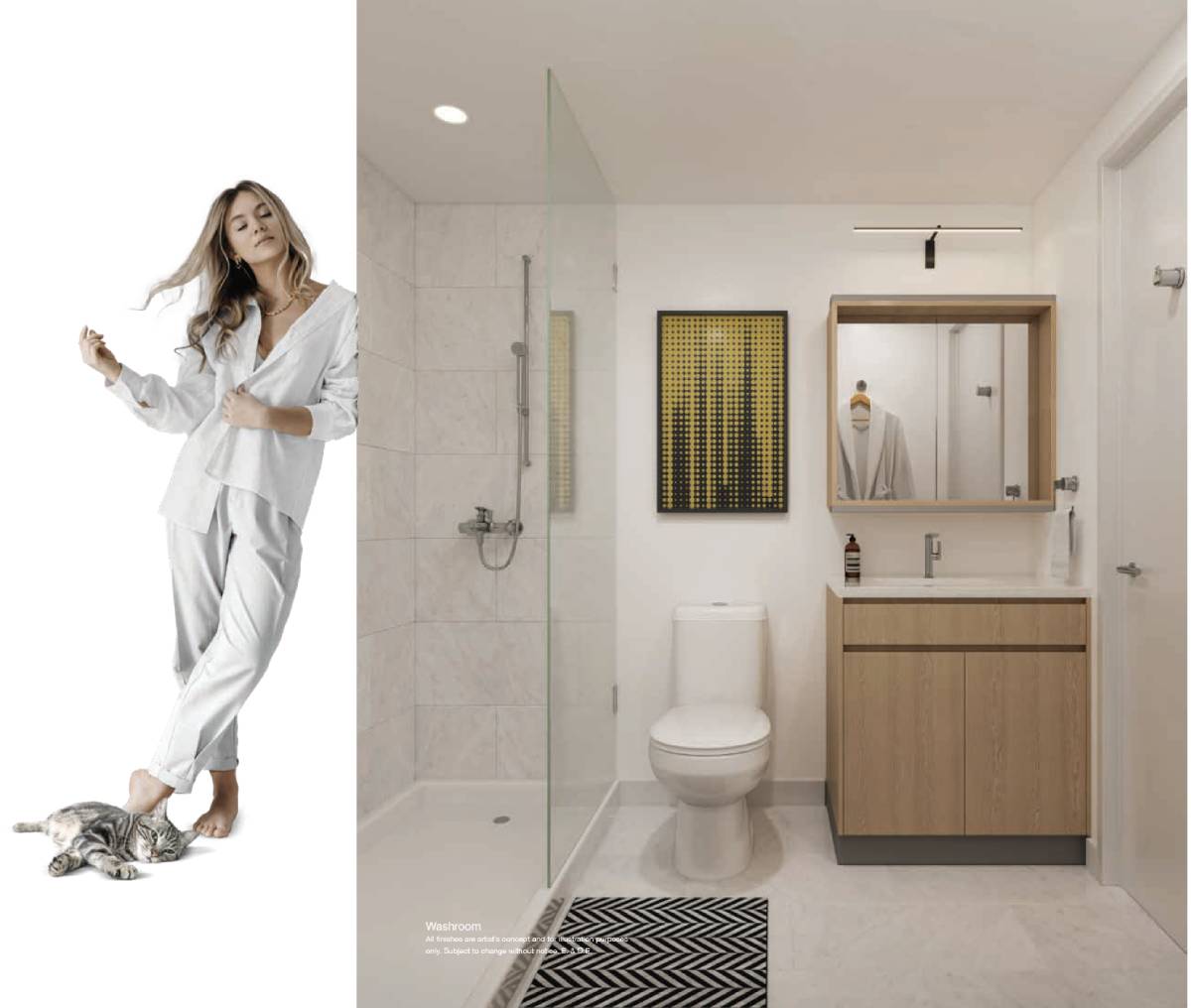 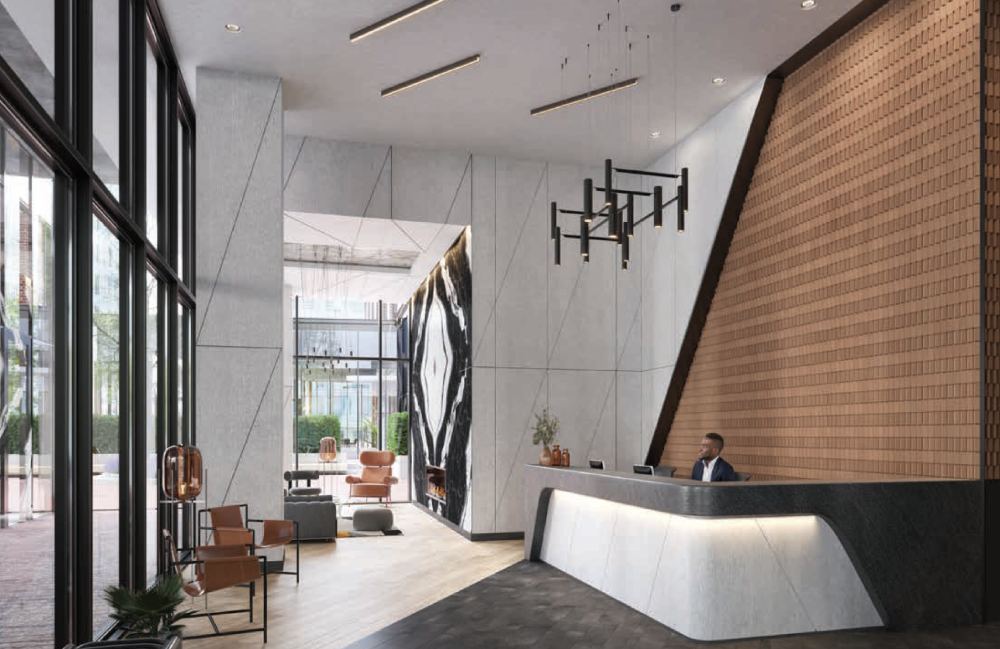 REGISTER FOR FLOOR PLANS AND PRICING AT THE GOODE CONDOS