By living at House of Assembly, you will find that there are many diverse offerings right at your doorstep including shops and services, grocery stores, LCBO, FreshCo, Loblaws, Shoppers Drug Mart, Starbucks and more. Looking for some greenery? There are many parks nearby including Erwin Krichhahn Park, McGregor Park and Columbus Parkette. There’s also a high volume of urban amenities in the area including High Park Outdoor Pool, West Lodge Park, Sunnyside Park, and the Museum of Contemporary Canadian Art that will be relocating just steps from House of Assembly.

Sterling Junction is a neighbourhood that is evolving into one of the city’s most exciting new urban communities. With the development of Marlin Spring’s 3 condominium buildings and Hines’ T3 development gracing the landscape with 3 sustainably designed commercial buildings totalling 420,000sqft of space, together with the plethora of existing galleries, stores, bars and cafes, new shops, restaurants and parks will add even more excitement to a neighbourhood that is already one of Toronto’s most desirable communities.

With the Junction Triangle set to see an influx of jobs, new residents and many new shops and restaurants, House of Assembly makes for a well-connected and integrated condo!

REGISTER FOR FLOOR PLANS AND PRICING AT HOUSE OF ASSEMBLY 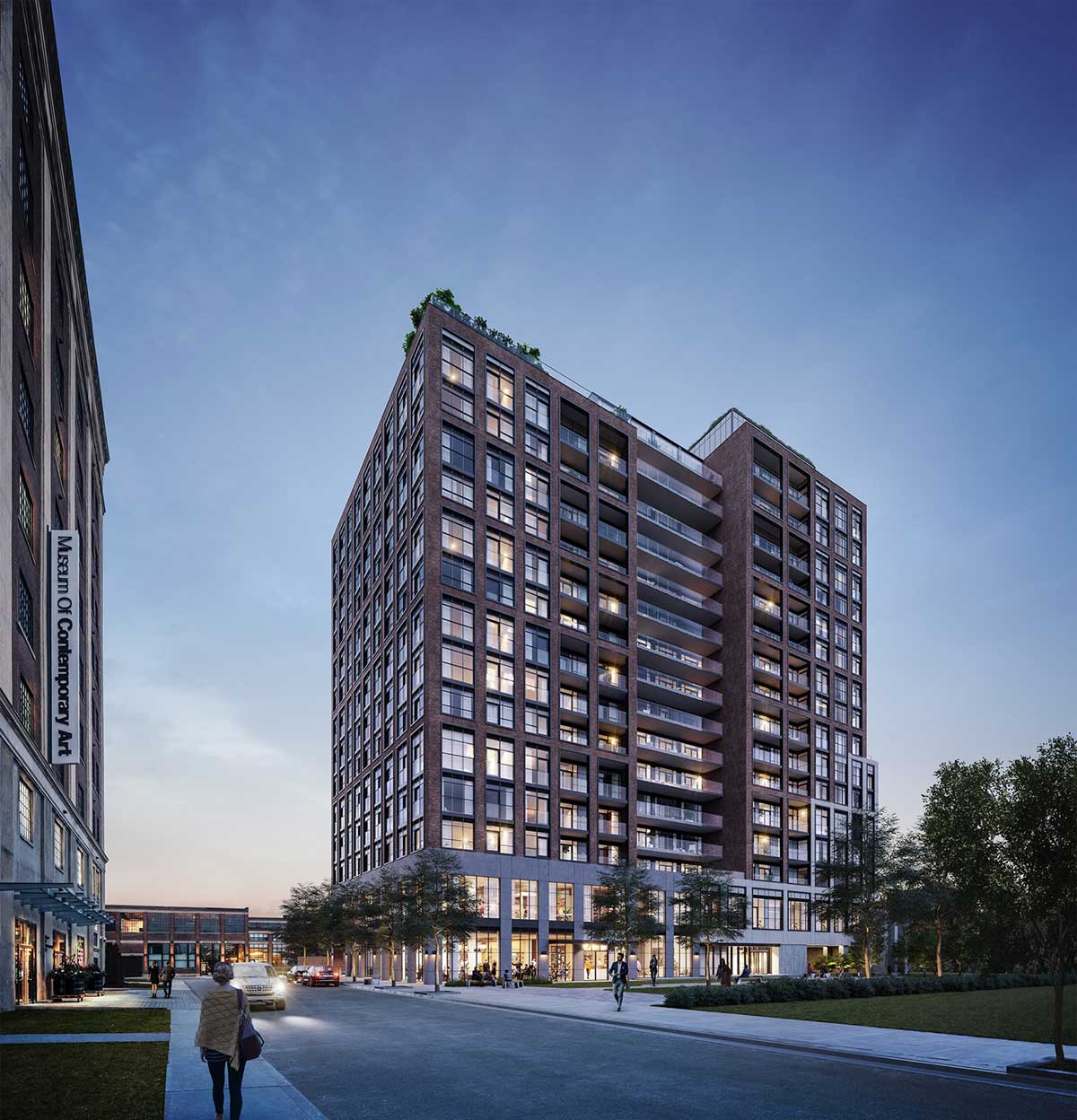 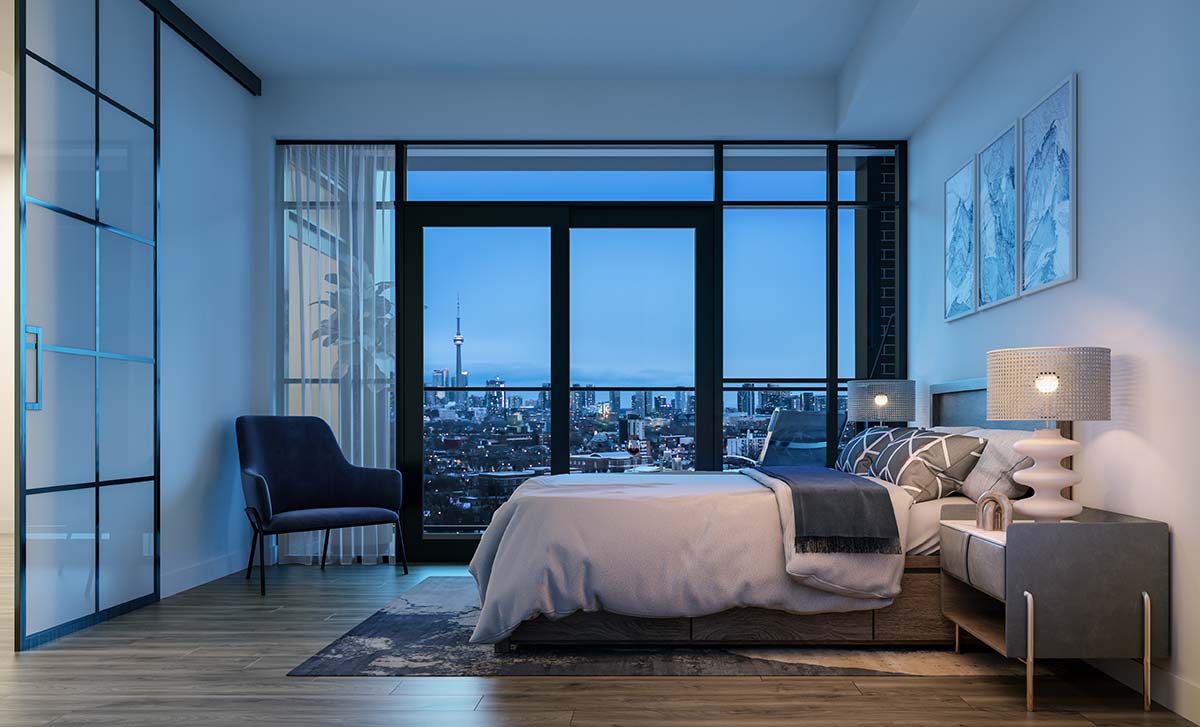 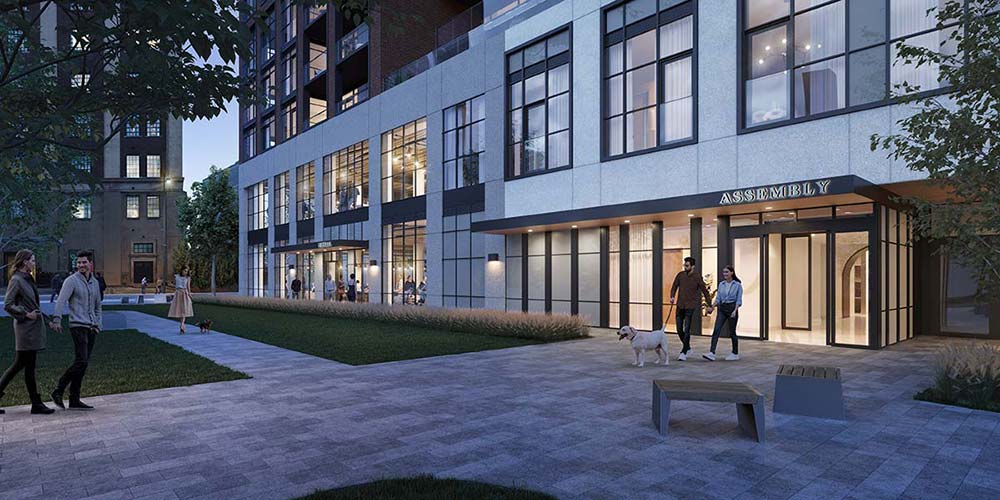 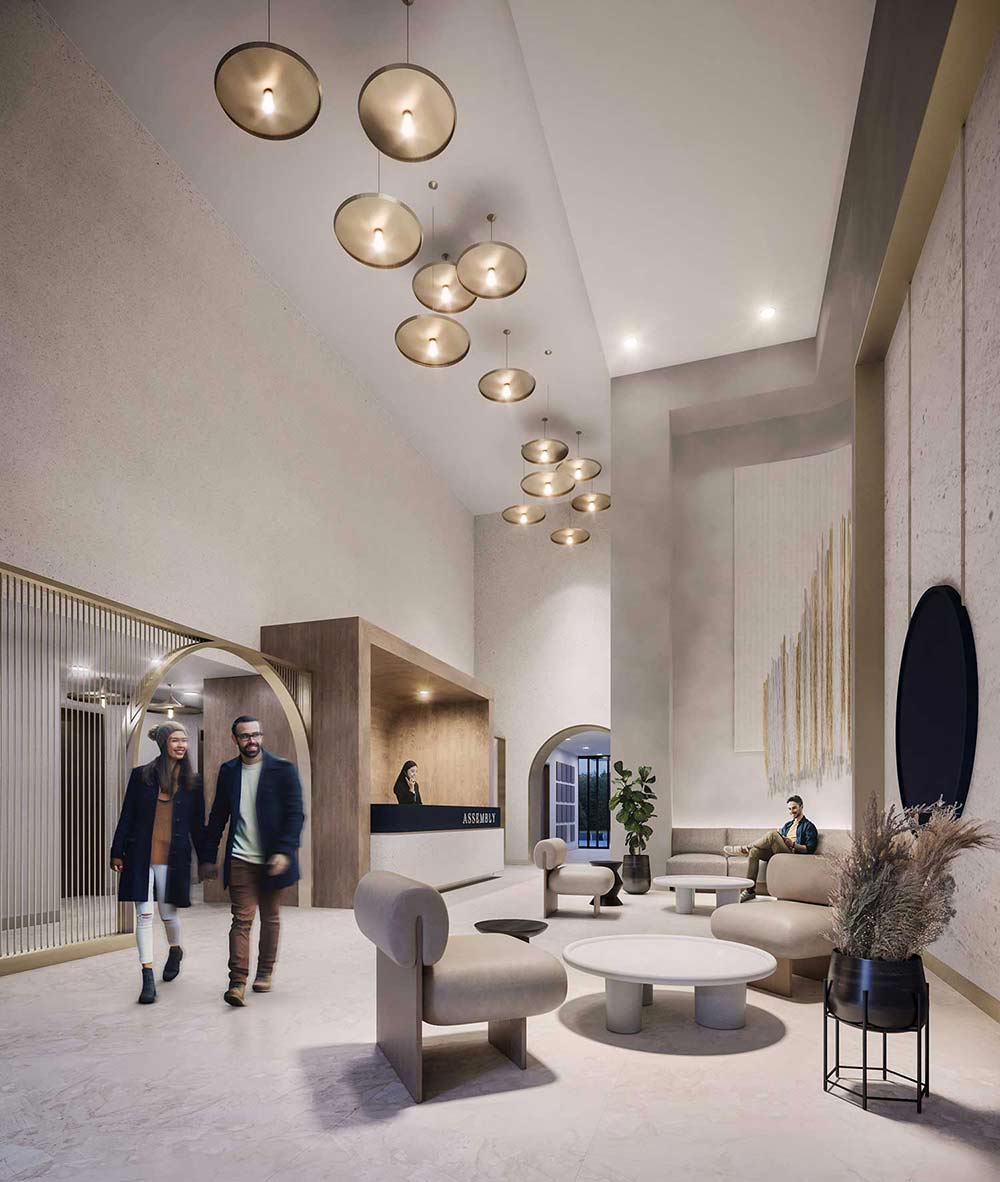 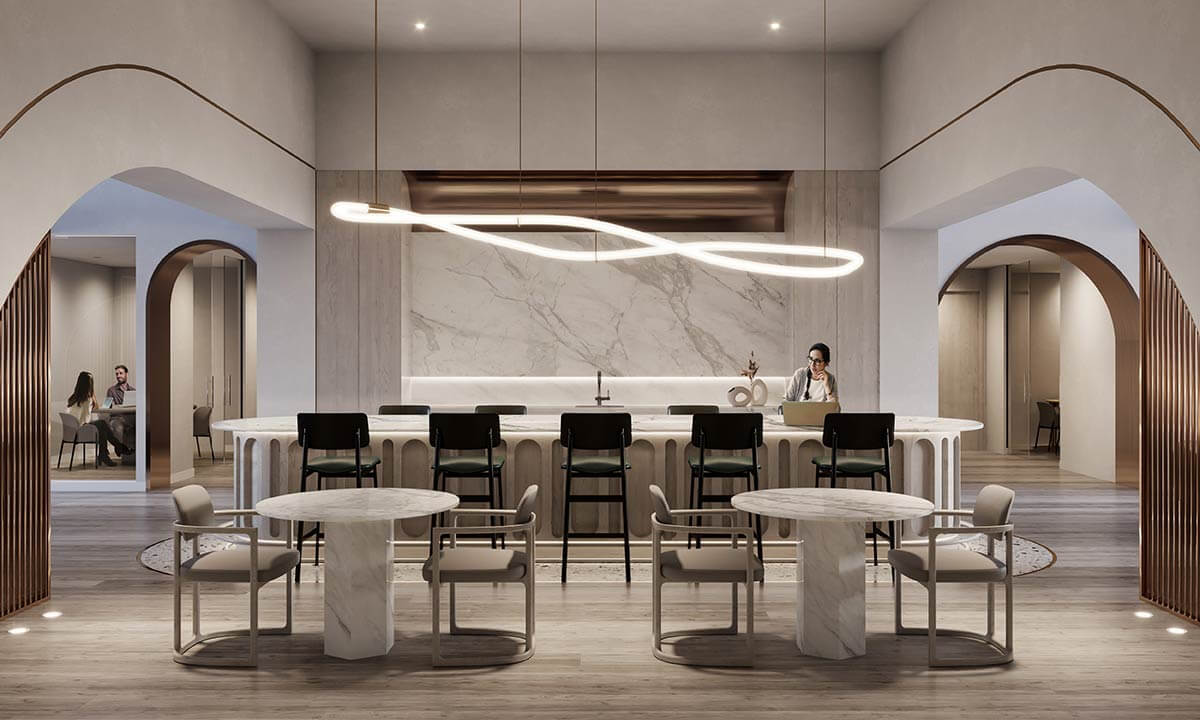 REGISTER FOR FLOOR PLANS AND PRICING AT HOUSE OF ASSEMBLY