KiWi Condos is an iconic 14-storey condo coming to 212 King William Street in the heart of Hamilton’s urban art scene. Condos will be priced from the upper $200’s.

Whether you’re looking to buy as an end user or investor, KiWi Condos is located in an area on the rise, close to so much culture and Hamilton’s ever-thriving food scene. In fact, Hamilton is one of the three largest food and beverage processing areas in all of North America! There are so many local hot spots for KiWi residents, in fact, King Williams Street is referred to as Restaurant Row.  Enjoy mouth-watering tacos at The Mule or venture across the street to French bistro, The French for something more refined. Other local faves include The Diplomat and Berkeley North.

From the developer: King William is where you want to be. KiWi is cool. And you get it. This is a place where people and ideas come together. New possibilities. New thinking. Urban style. KiWi is the essence of the King William district. How cool is that?

Read about the Hamilton LRT and how it will positively impact housing prices. 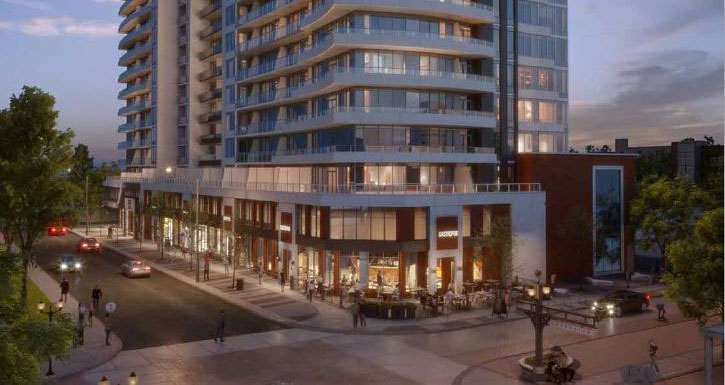 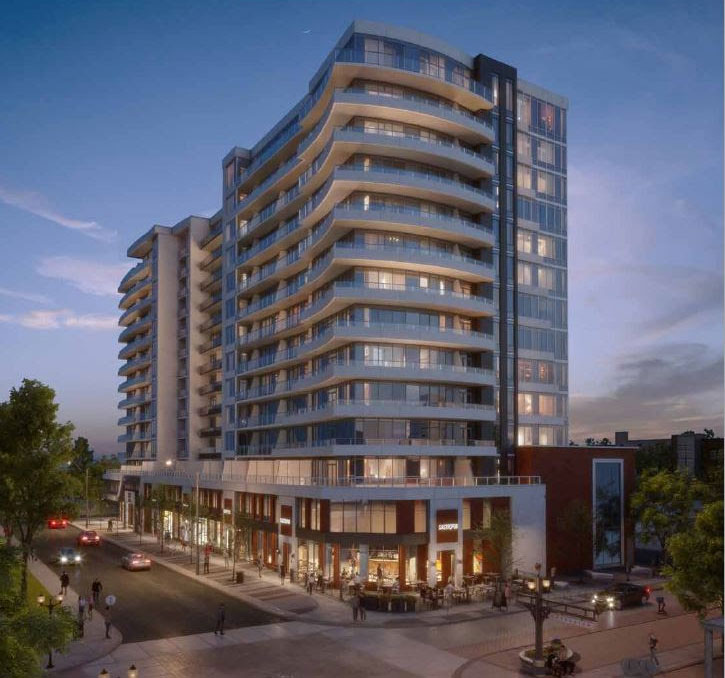 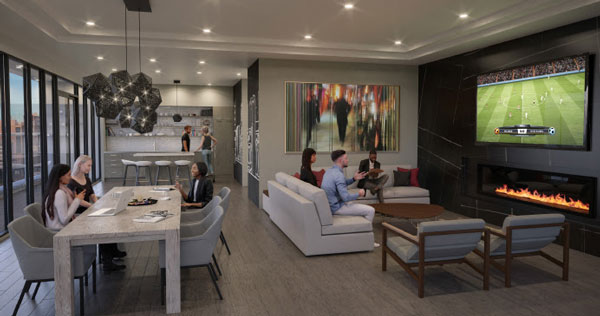 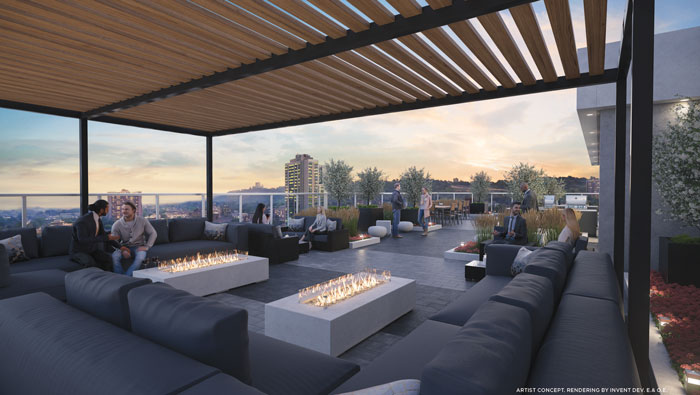 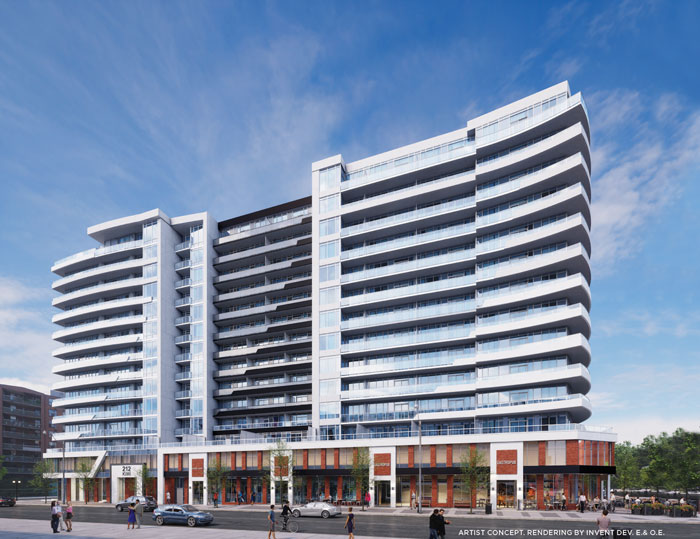 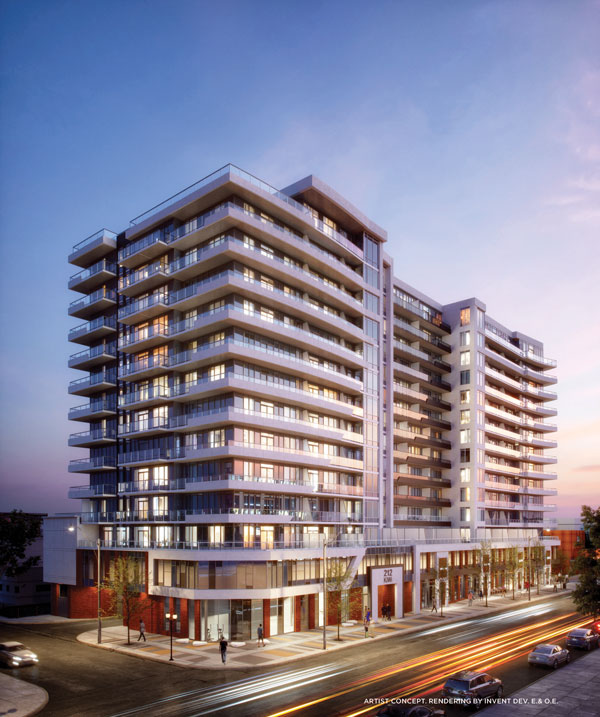 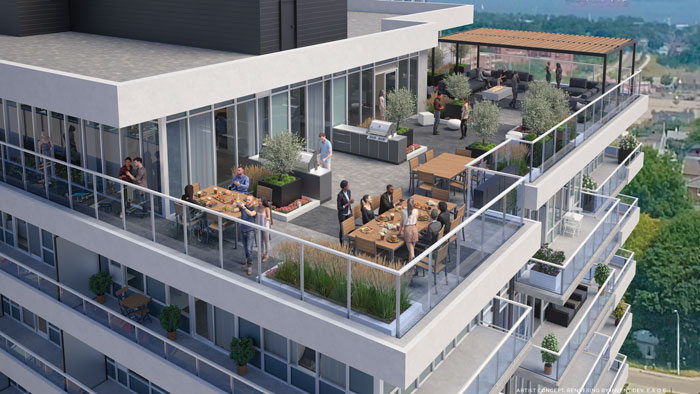 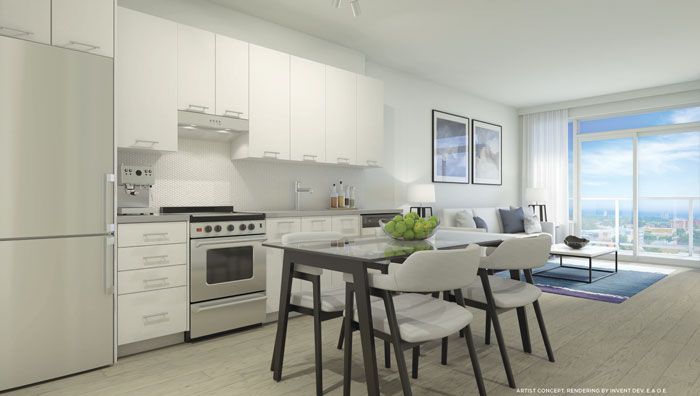 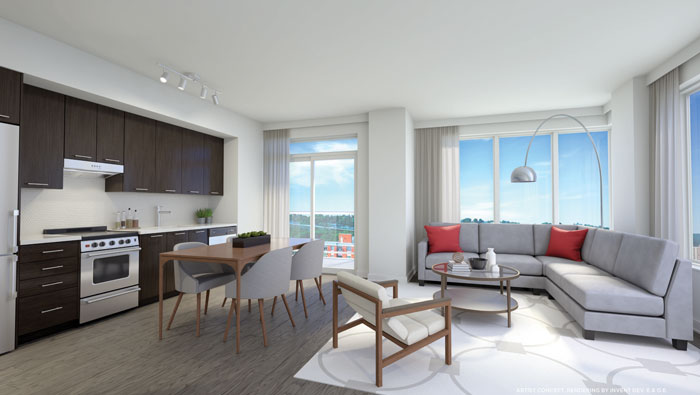 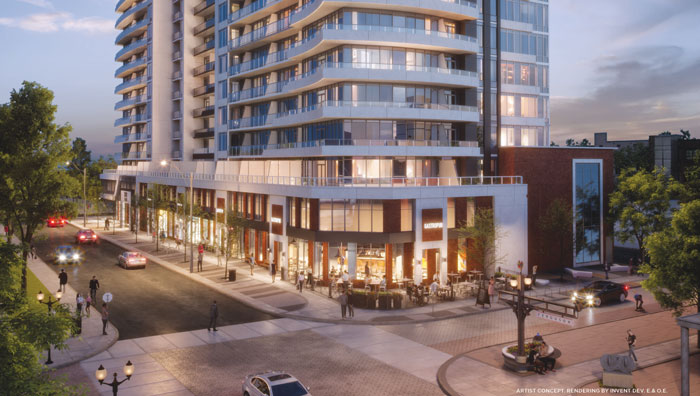 REGISTER FOR KIWI CONDOS IN HAMILTON