M2M will sit in the thriving intersection of Yonge and Finch, surrounded by many urban amenities. Along Yonge Street, residents will find numerous trendy restaurants, boutique shops and big box stores. In fact, Centerpoint Mall can be reached in less than 5 minutes from this development site. This shopping centre has over 144 well-known stores including Canadian Tire, Lowe’s, Hudson’s Bay, Shoppers Drug Mart, No Frills and Fit4Less.

This project is located near many local schools including Toronto French Montessori School, Alpha High School, Newtonbrook Secondary School, Yorktown Montessori School, Lillian Public School and RJ Lang Elementary and Middle School. Additionally, York University and Seneca College can be reached in just 15 minutes from this development. Residents here can walk to Finch Station in less than 10 minutes. This station runs on the Yonge-University Line 1 corridor and can take residents to Union Station in less than half an hour. Finch Station also serves as a bus terminal taking residents around Vaughan and the rest of the GTA. Drivers on the other hand, can access major road arteries and major highways such as Highway 407, Highway 404 and Highway 401. No matter if residents are travelling by bus or by car, they can reach their destination quickly and conveniently in this area.

This North York neighbourhood is a bustling and vibrant community, boasting a great Walk Score residents of M2M Squared Condos are conveniently situated within walking distance of a wide assortment of lifestyle amenities including some of the city’s best dining, shopping, and entertainment options right along Yonge Street. This area is seeing extensive development and revitalization and is in extremely high demand, making it the perfect investment opportunity. 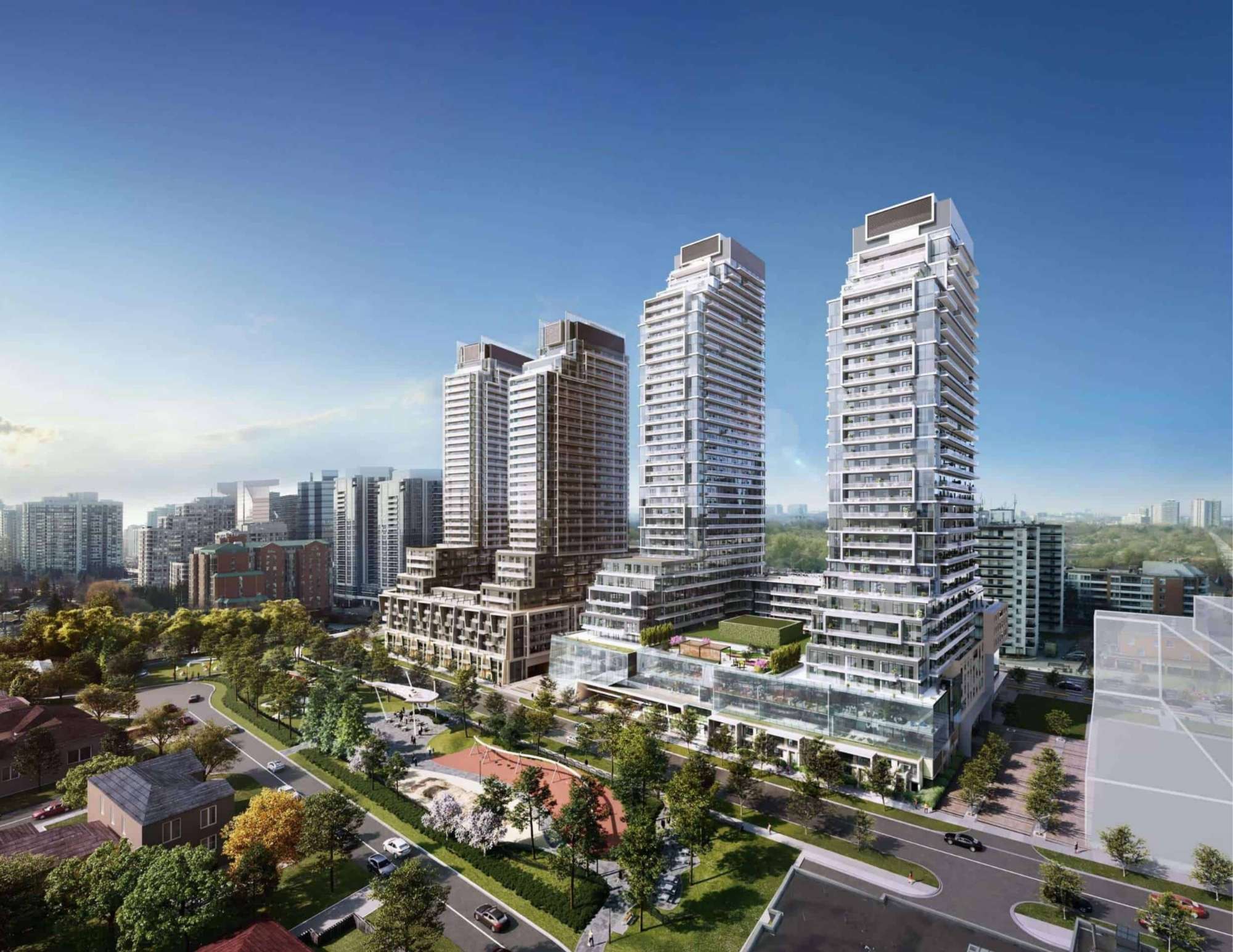 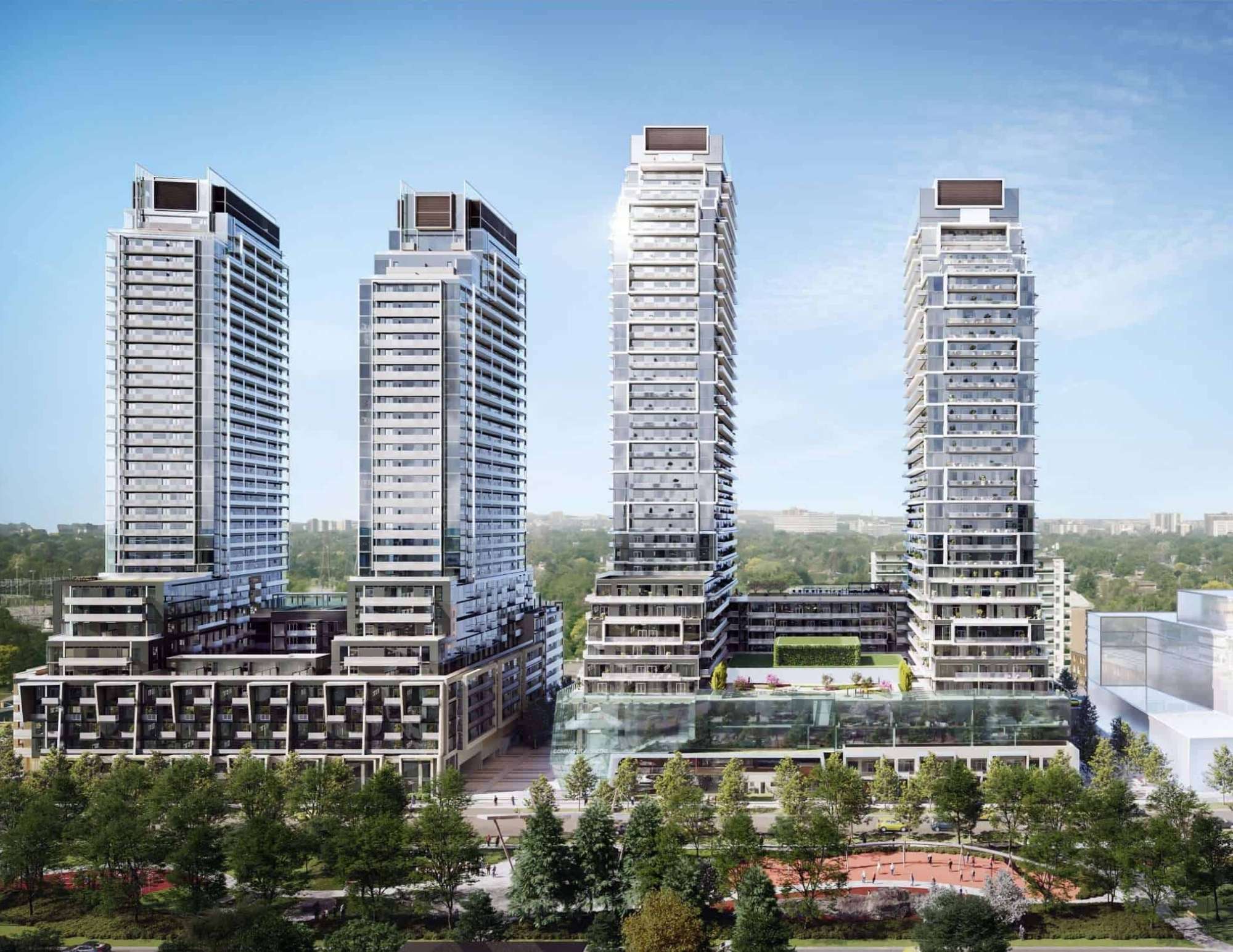 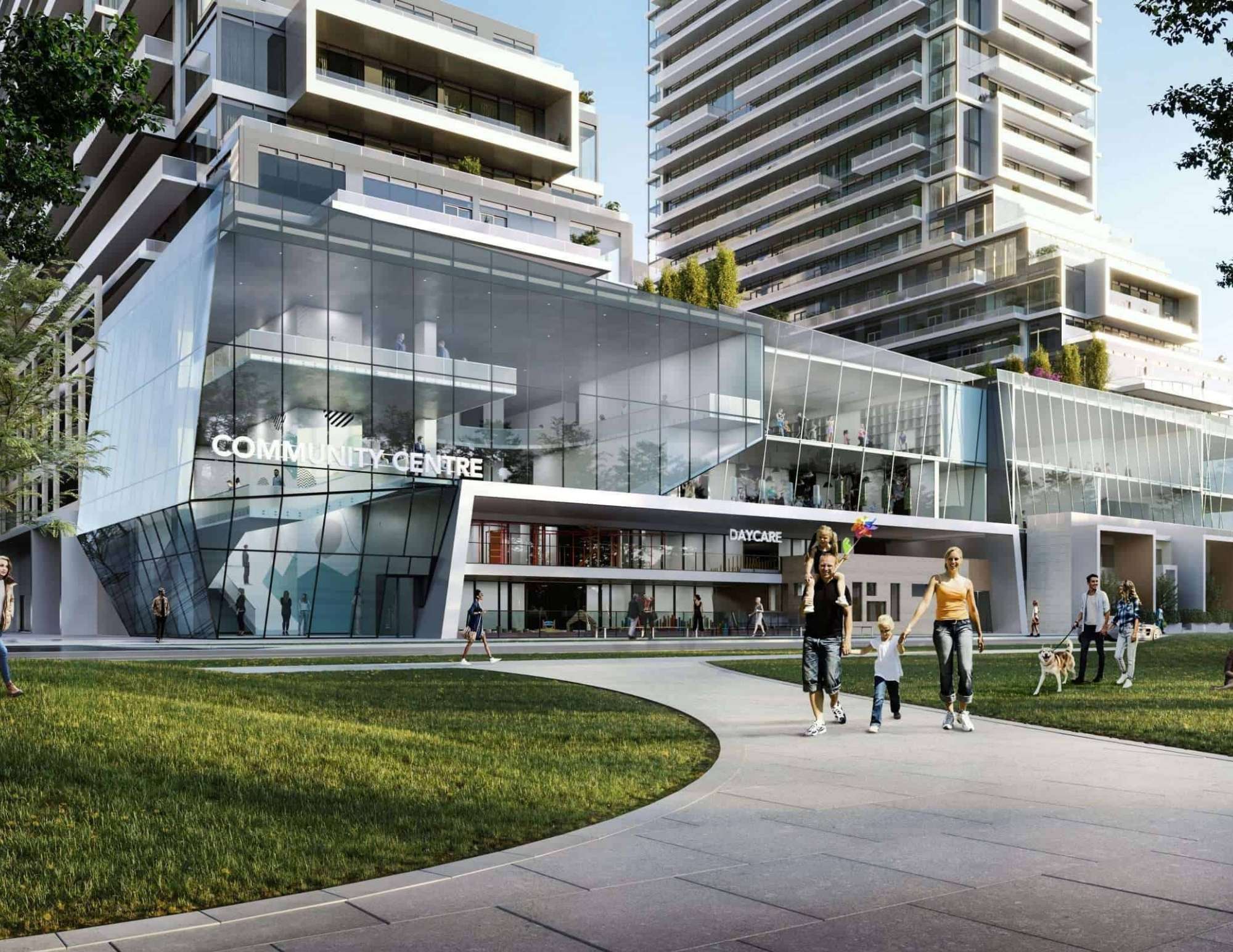 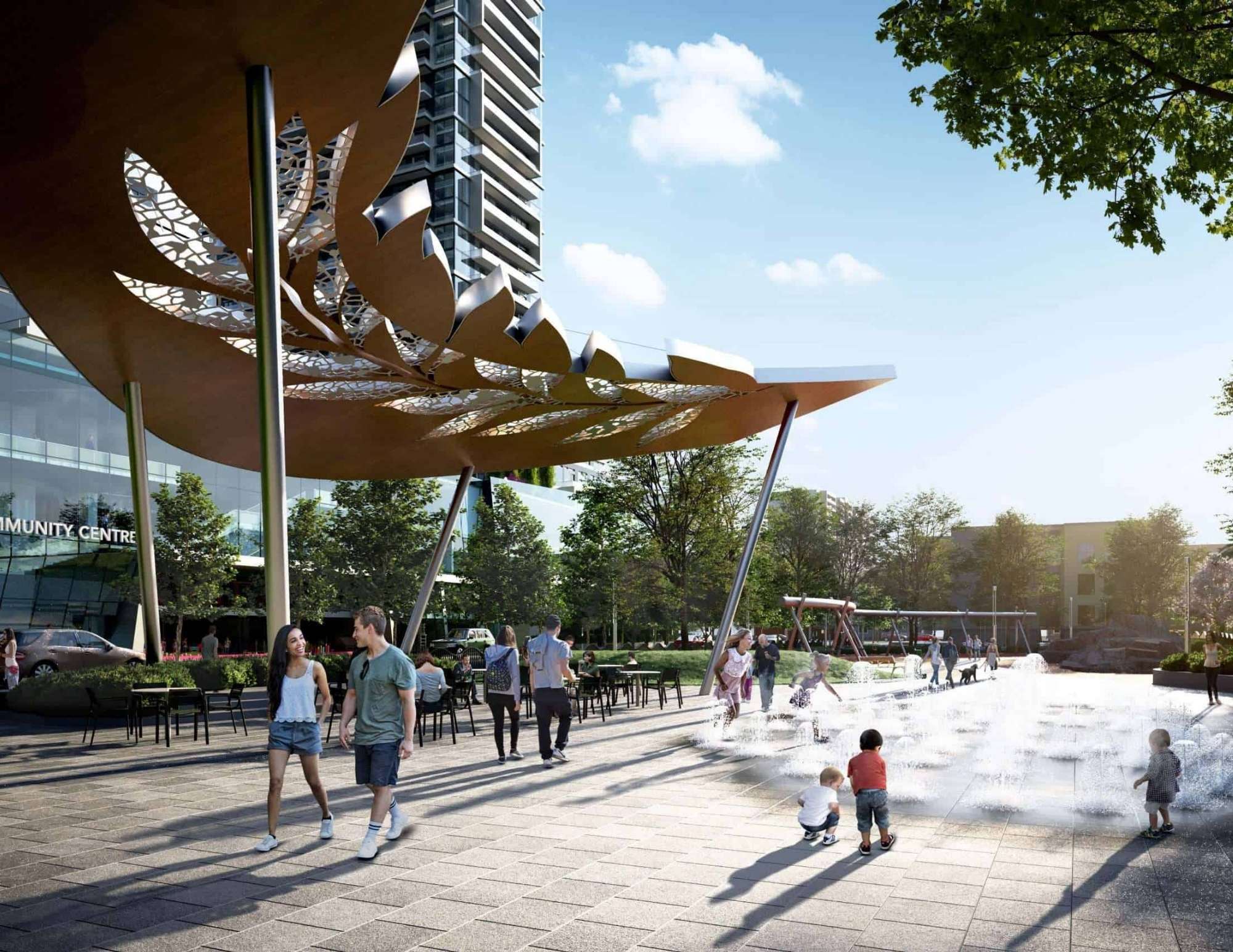 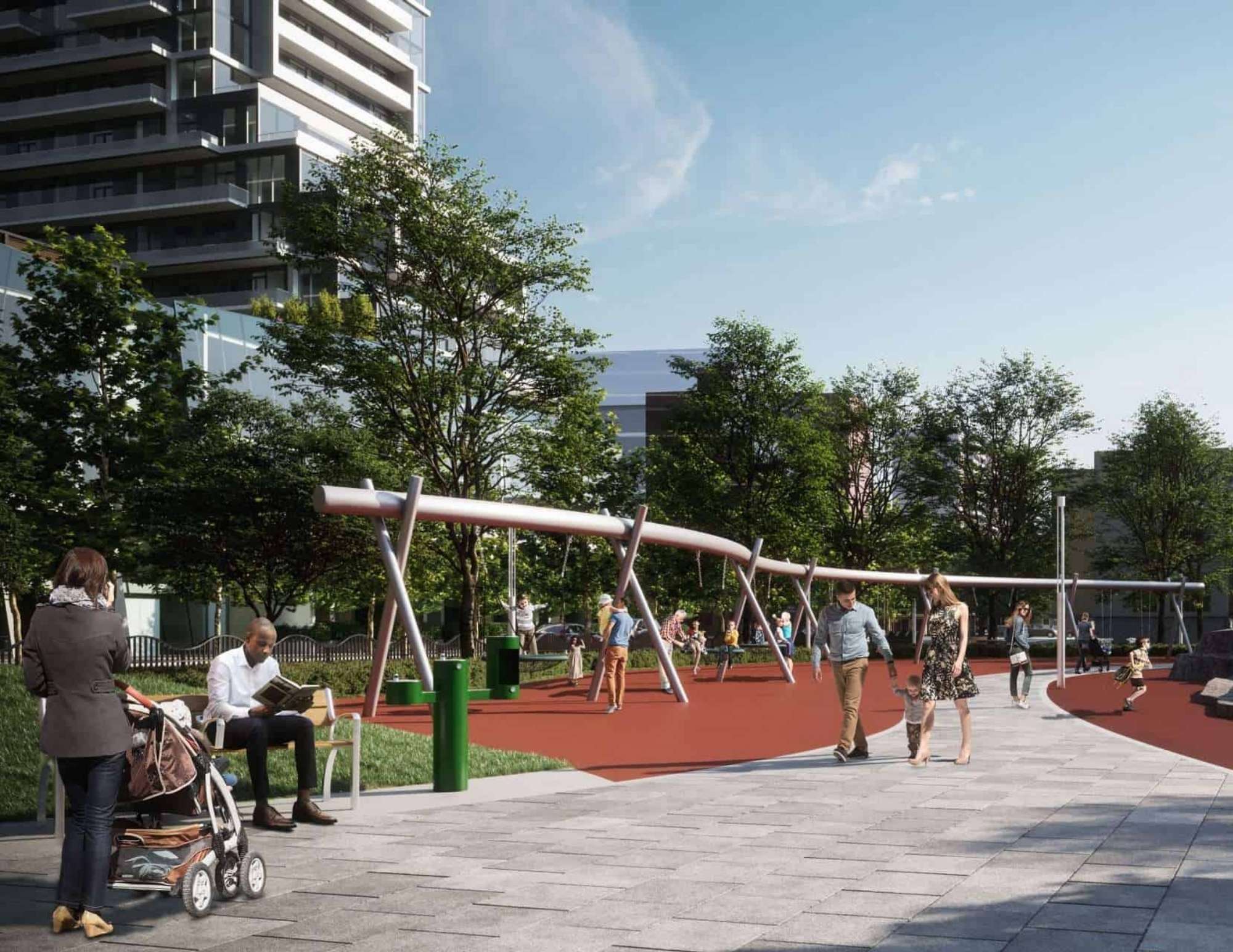 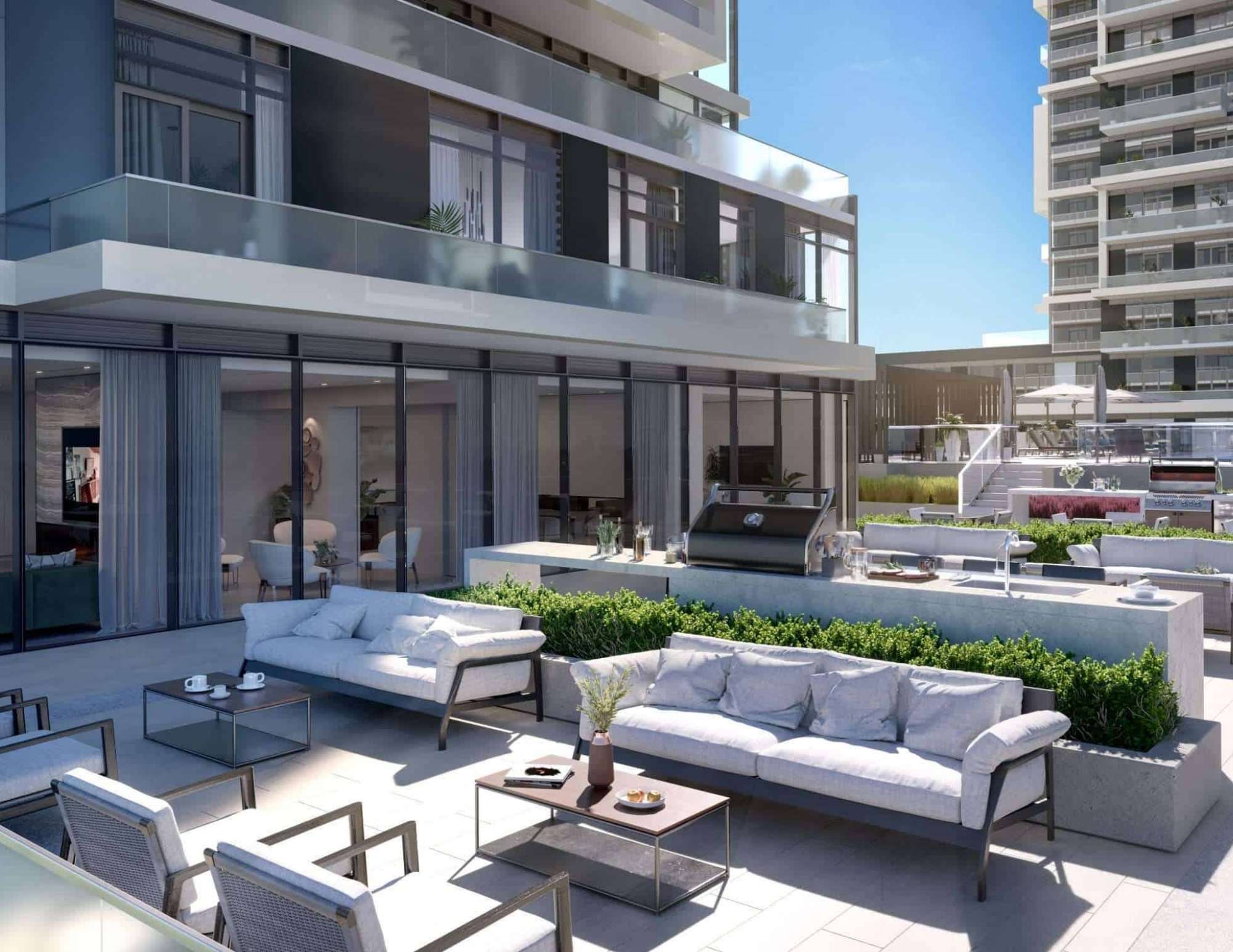 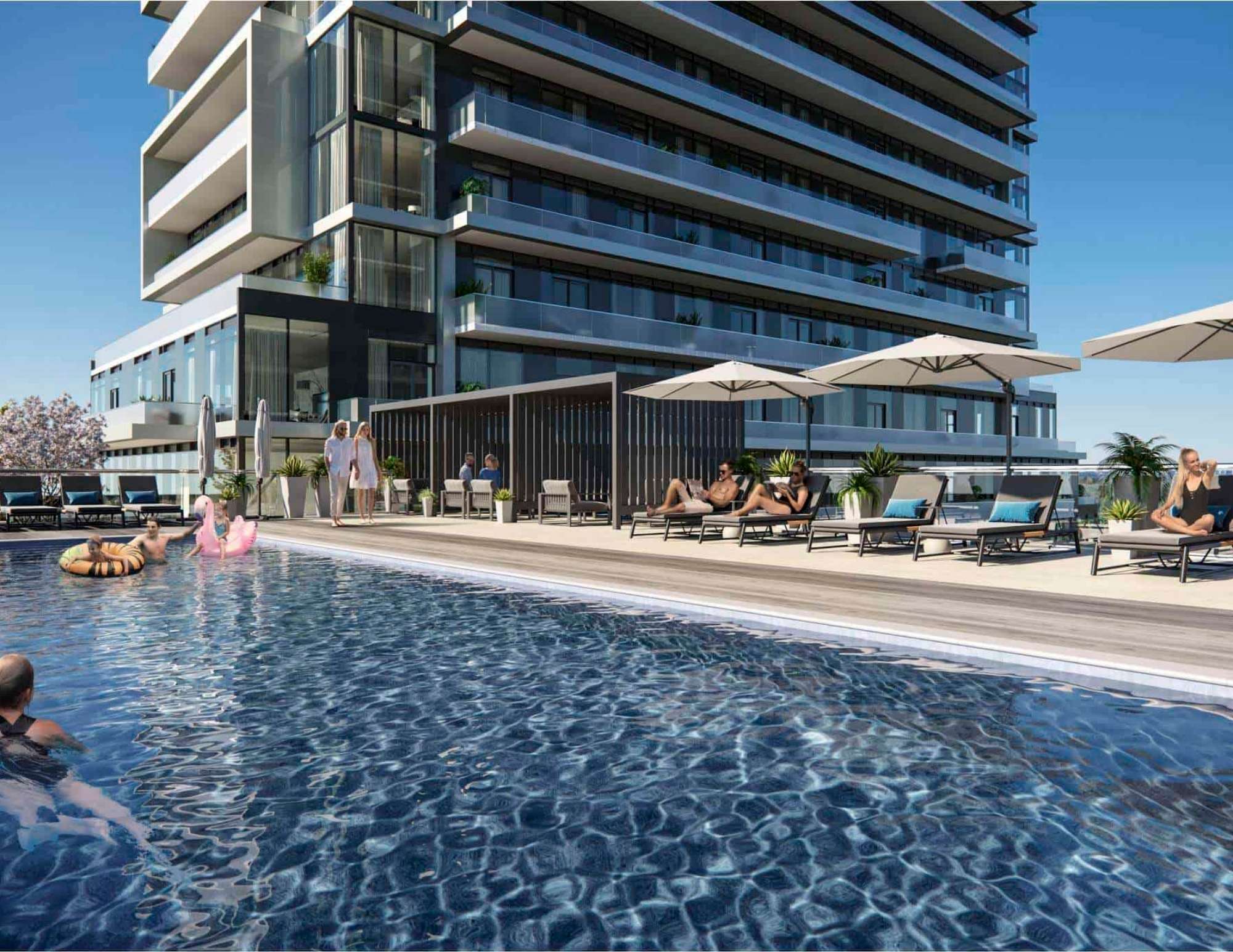 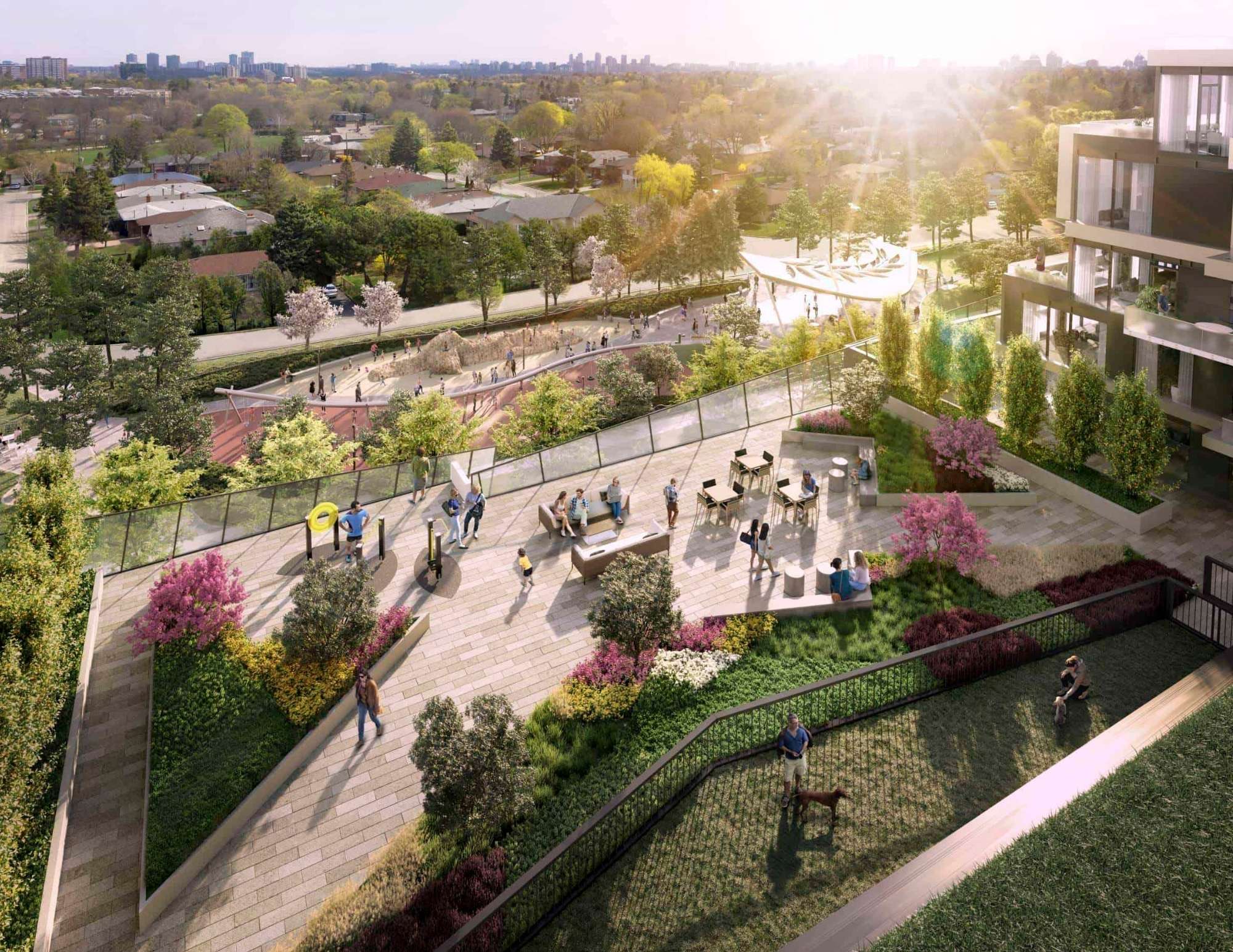 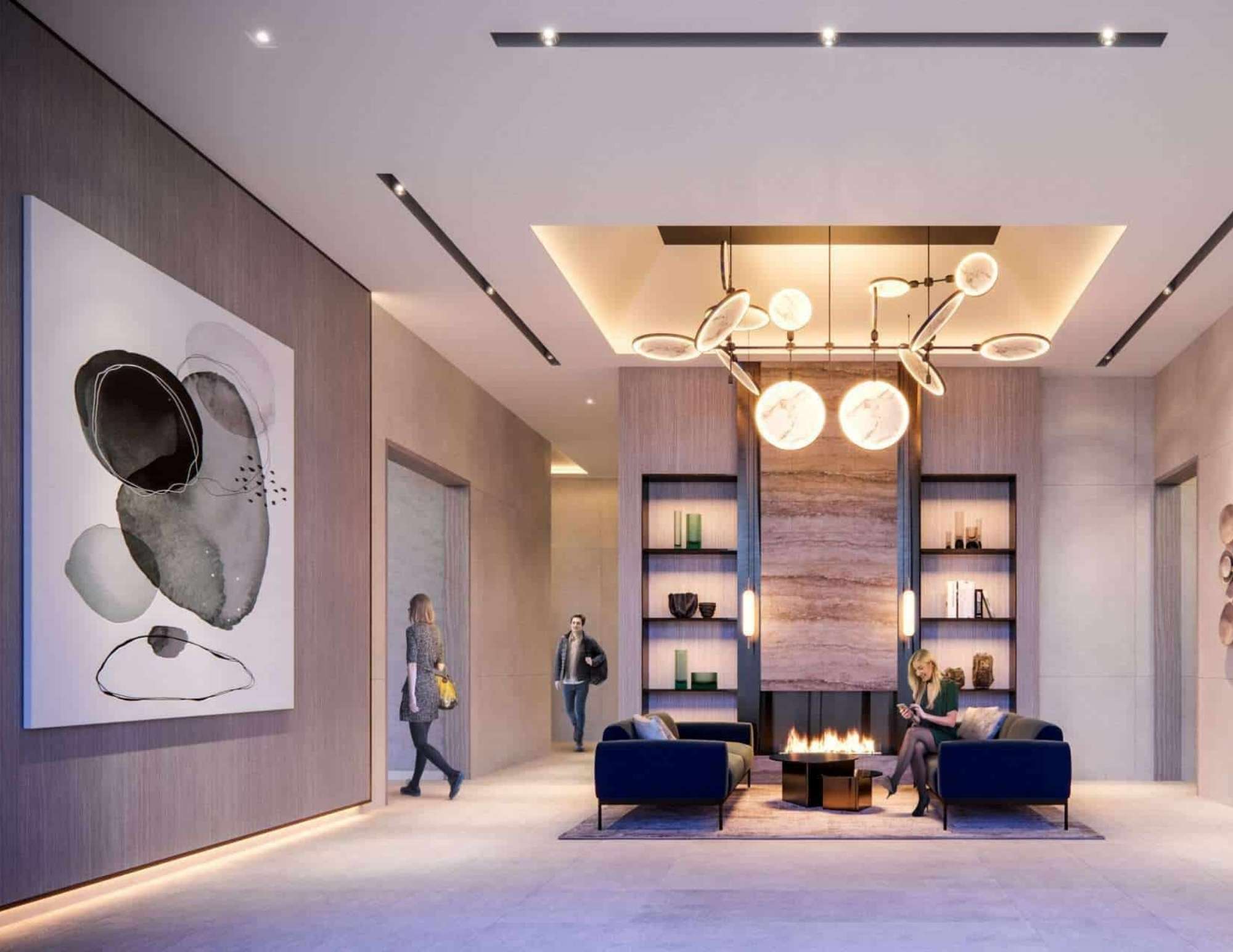 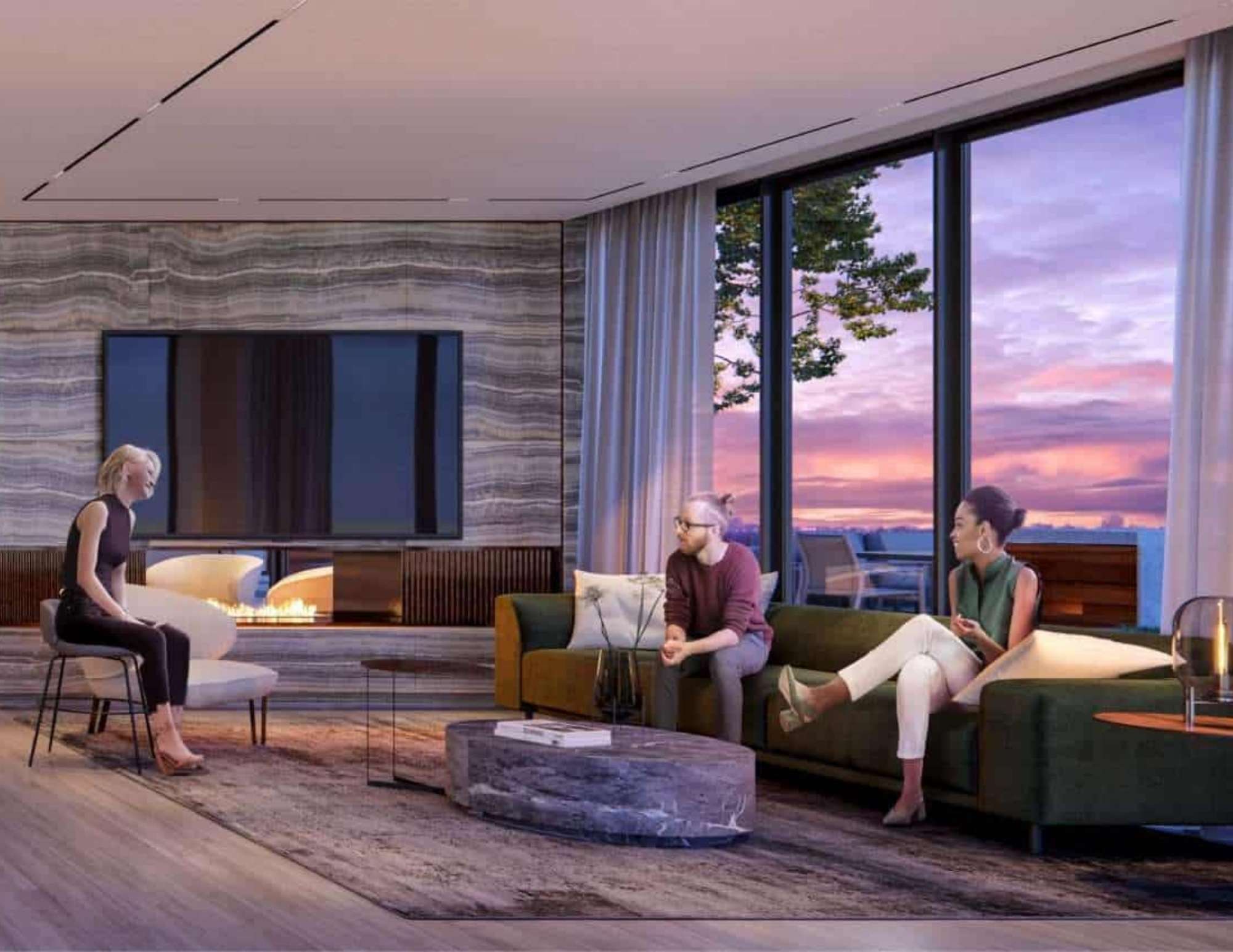 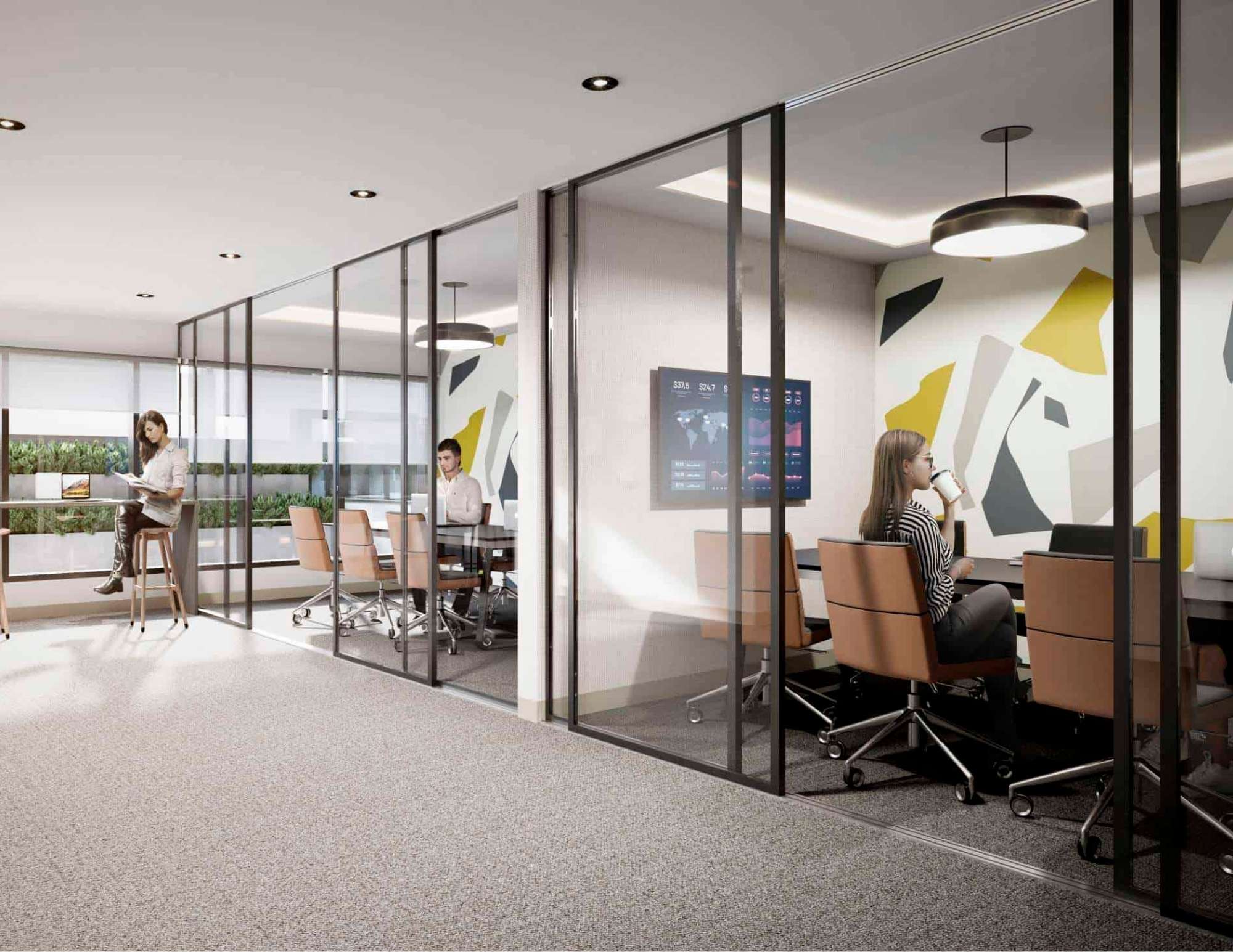 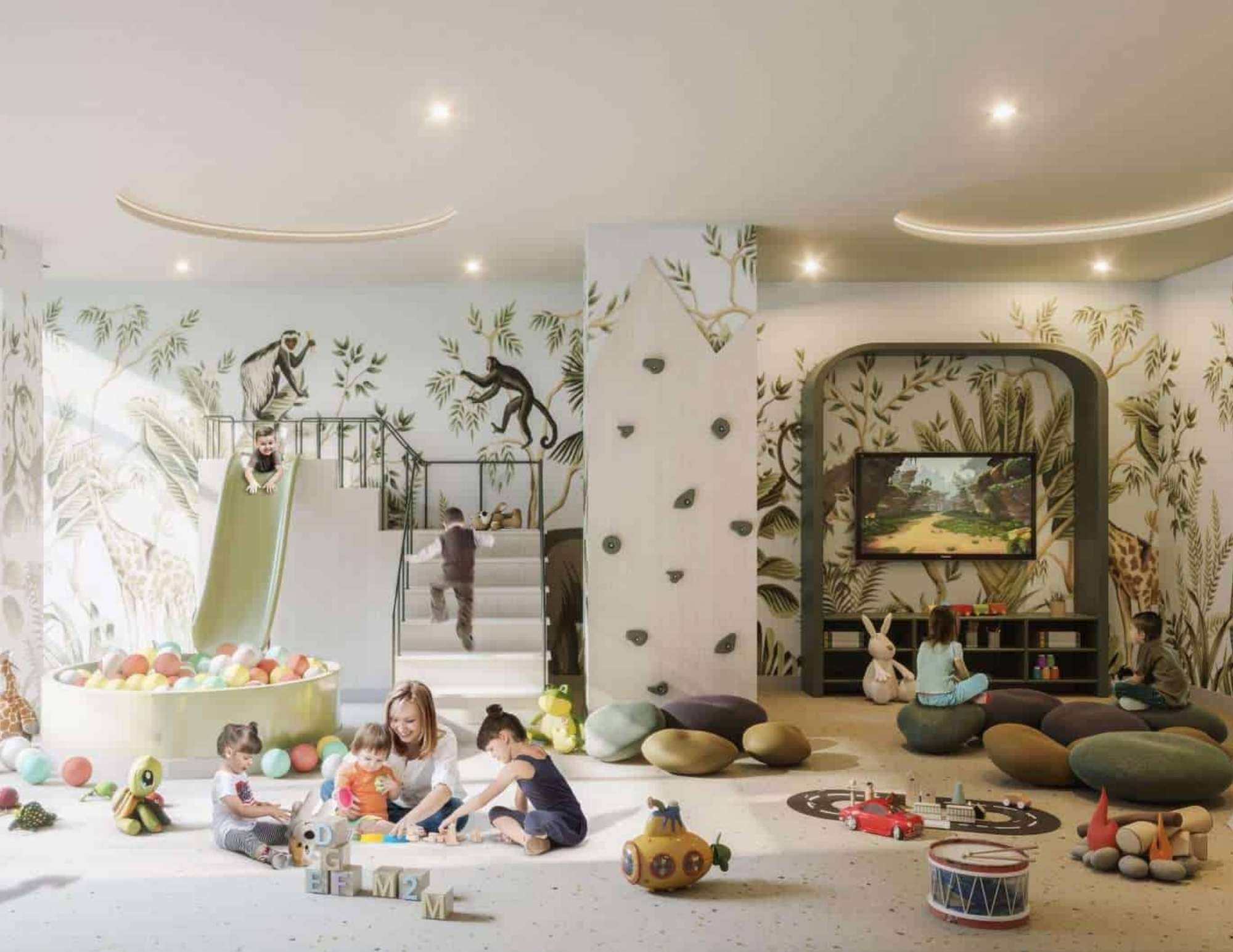 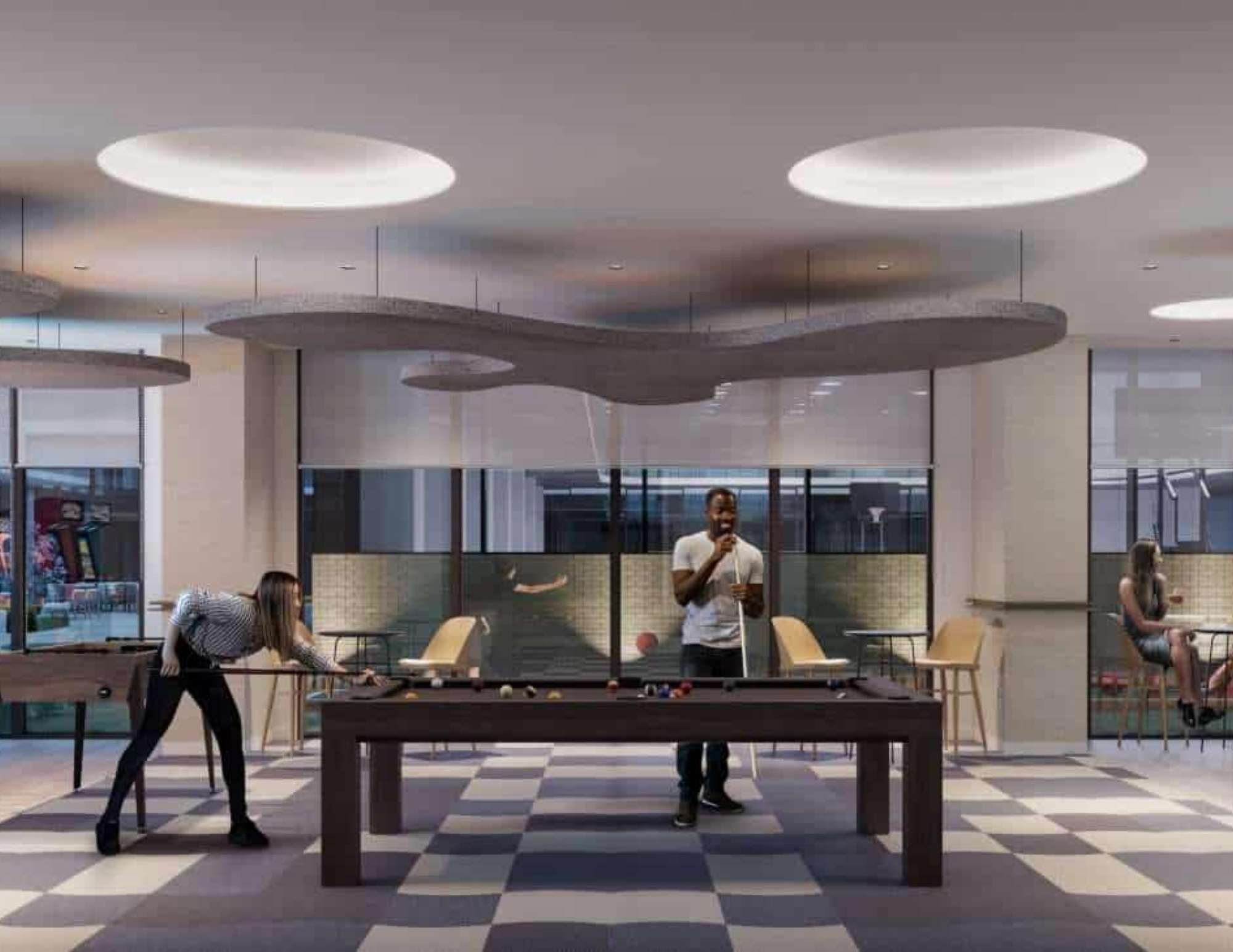 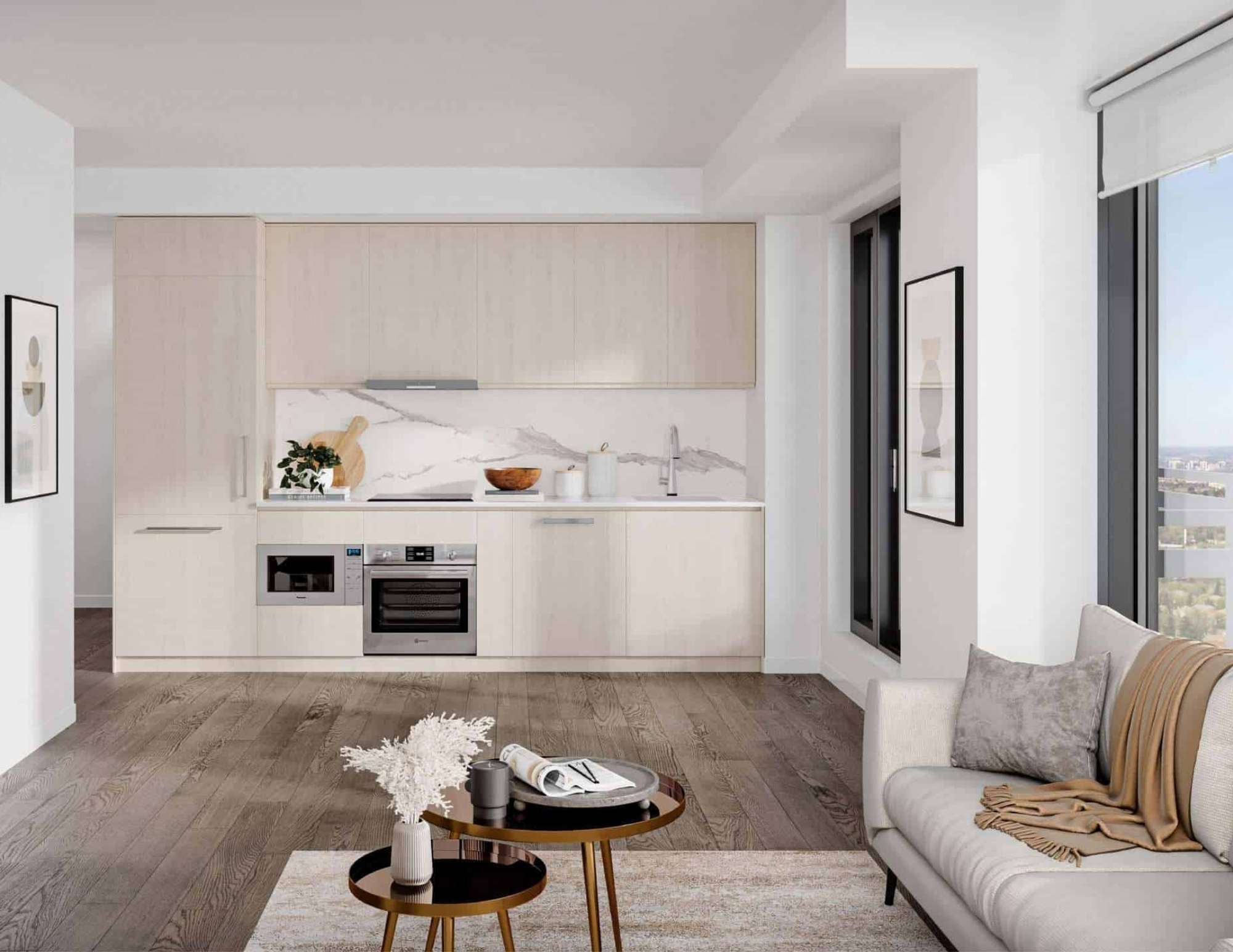 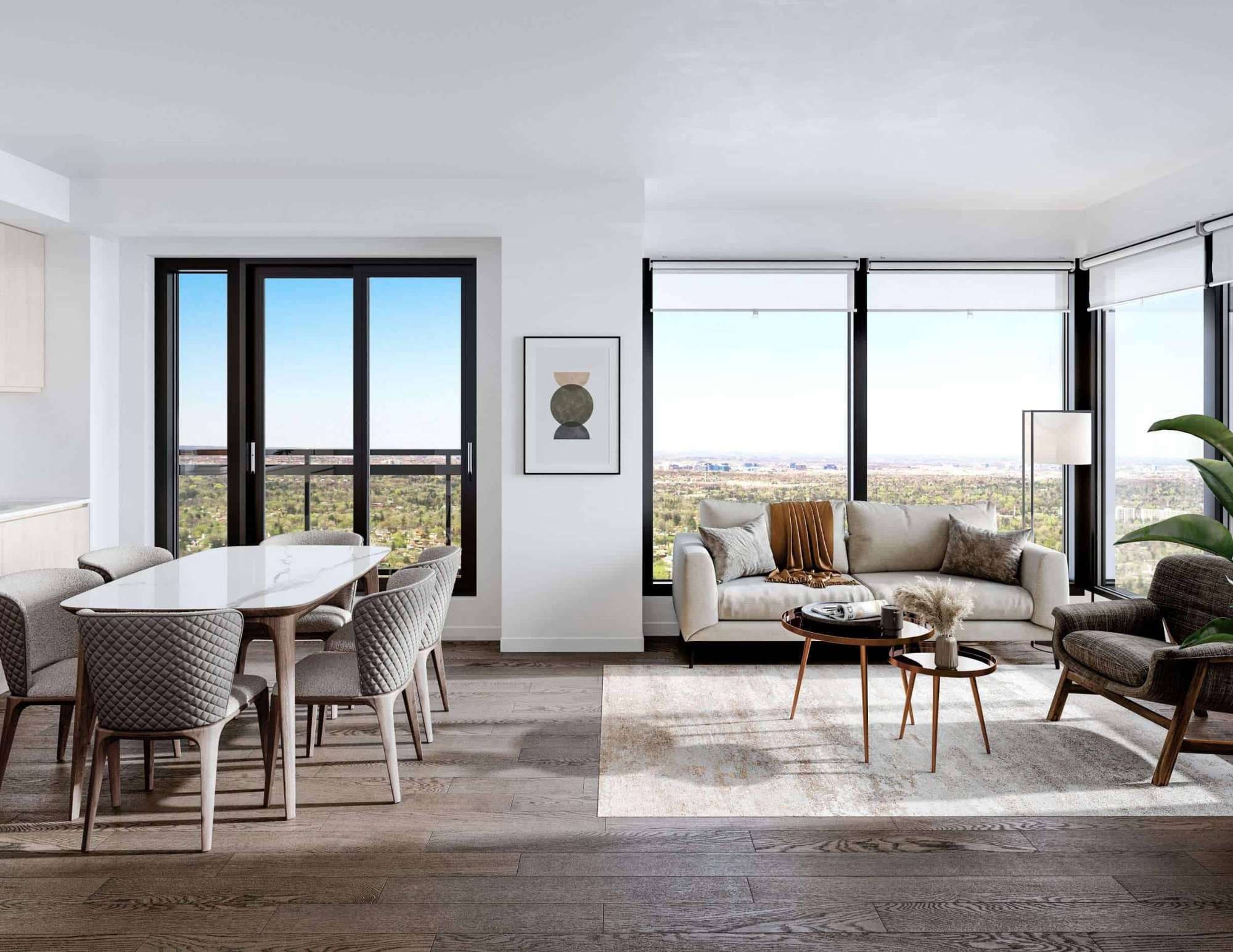 REGISTER FOR FLOOR PLANS AND PRICING AT M2M SQUARED CONDOS