The modern design of Rezen Condos, with a glass, steel and brick facade, this 13-floor is the ultimate Toronto condo for a downtown lifestyle. Heralding the slogan “work hard, play hard, but live easy at Rezen” this condo attracts both young professionals and new families alike, with suites ranging from one-bedroom to two-bedrooms plus den. Overlook the city on the rooftop terrace or get fit in the fully equipped fitness studio.

Surrounded by transit, Rezen Condos is steps to both the King and Cherry streetcar routes as well as King and Union Subway Stations, which means you’re connected to it all. Sandwiched between the Distillery District, Old Town and the waterfront, the St. Lawrence Market neighbourhood is famous for its beautiful old-world architecture and industrious theatre scene, not to mention “one of the best food markets in the world” (according to National Geographic). Surrounded by popular bars, cafes and restaurants, you are only ever minutes away from some of the city’s best dining experiences.

Rezen Condos is in the crown of St. Lawrence, right smack dab in the centre of the hustle and bustle, but surrounded by the serene splendour of neighbouring green spaces. Even in the downtown core, you’re still able to take in some tranquility by taking a stroll through the gardens at St. James Park or take in the fountain views at Berczy Park. Just south of Rezen Condos towards the waterfront are Sherbourne Commons and Sugar Beach. 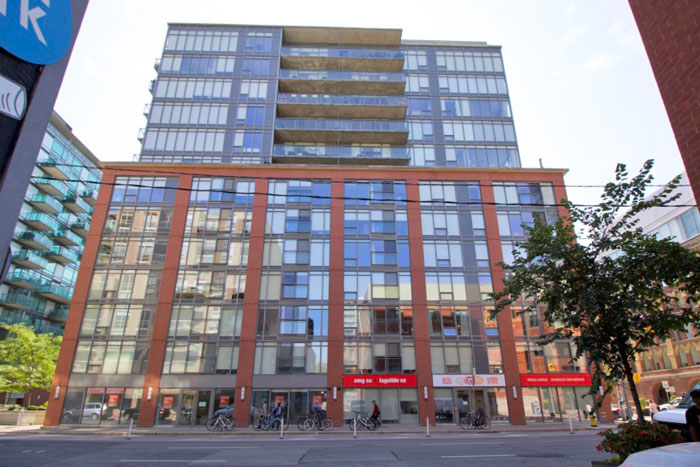 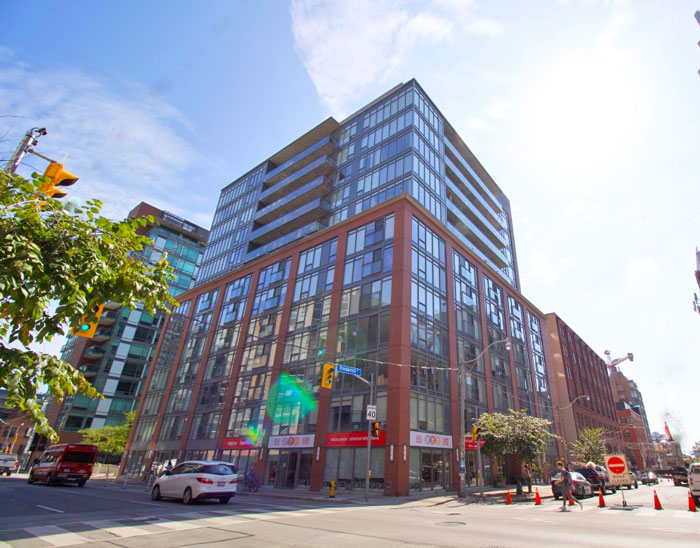 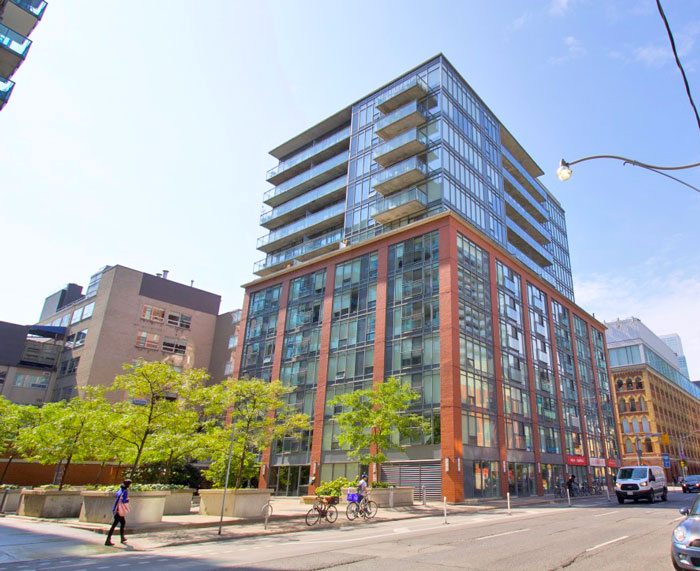