Dawes Condos architect is designed by IBI Group. The new project will be located at 10-30 Dawes in Toronto The major intersection is Danforth Avenue & Main Street IN DANFORTH VILLAGE.

Two residential towers will rise out of a shared 7 storey podium, an intensification that will create some 432 modern upmarket condo suites, a majority 49 percent of which are 2 and 3-bedroom units catering to families. A grand testament to urban chic, this highly-stylized building will feature an exterior outfitted with grey-tinted vision glass, white fritted glass balconies, and use metal panel and architectural stone for highlights.

As influential as Dawes Condos will become, it will also literally change the face of the neighbourhood. To allow the site to coalesce into a cohesive single entity, Guest Avenue to the west will be re-routed southwards to the end of the property before making a turn east and re-joining Dawes Road.

Clearly an ambitious undertaking, this luxury residence looks to provide immeasurable benefits to everyone — not the least of which are its own residents, which you can become. To make convenience and luxury yours, make your next residence 10 Dawes Road.

The two towers will also share a centrally-located lobby that will have pedestrian access from Dawes Road and a passenger drop-off/car entrance from Guest Avenue to the west.

When it comes to public transportation, Dawes Condos is nearly unbeatable with its Rider’s Paradise Transit Score of 93. In just 8 minutes by foot, condo residents can walk to the Main Street Line 2 TTC subway station, allowing them to commute downtown in just 36 minutes.

Conversely, residents can also walk to the nearby Danforth GO Station in the same amount of time, allowing for downtown commutes of just 23 minutes.

And, other than use bus routes found throughout the neighbourhood, residents can opt to use a vehicle and drive downtown in just 22 minutes or the Beaches neighbourhood in just 11 minutes.

Wide-ranging in its influence, fully-encompassing in its convenience, awe-inspiring in its luxurious design — this east-end condominium has it all, making it the ideal home for new families and the ideal investment for savvy investors. 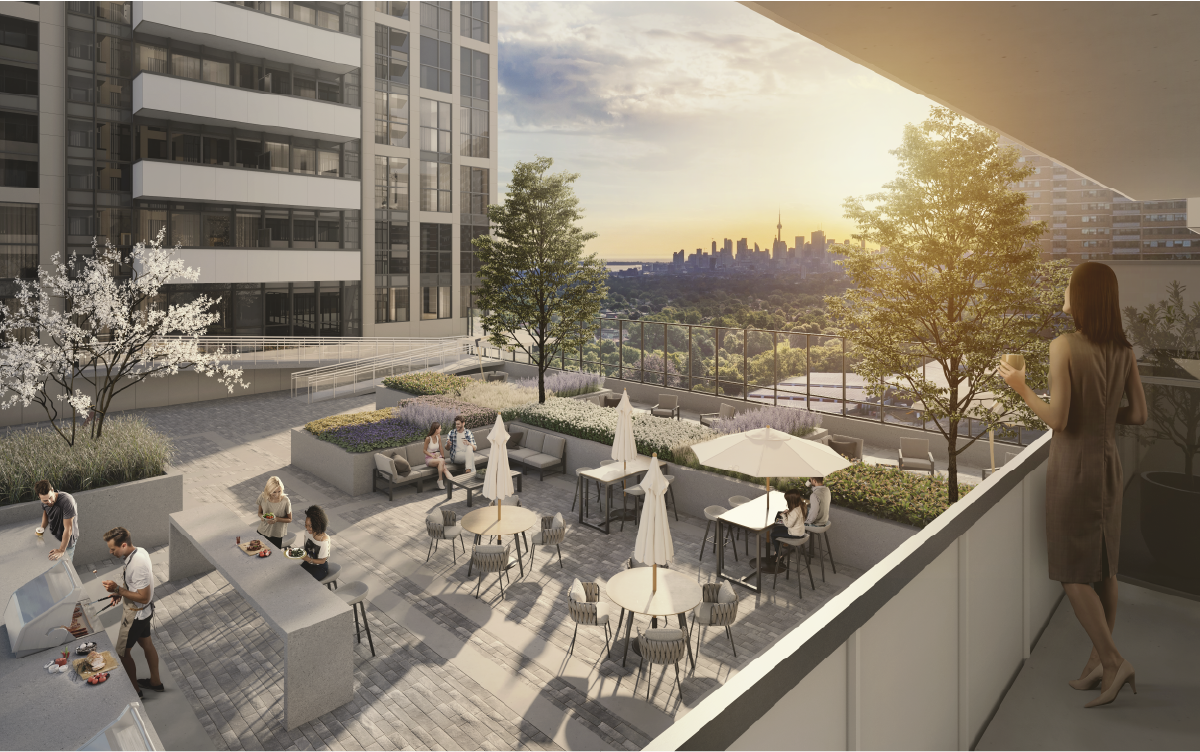 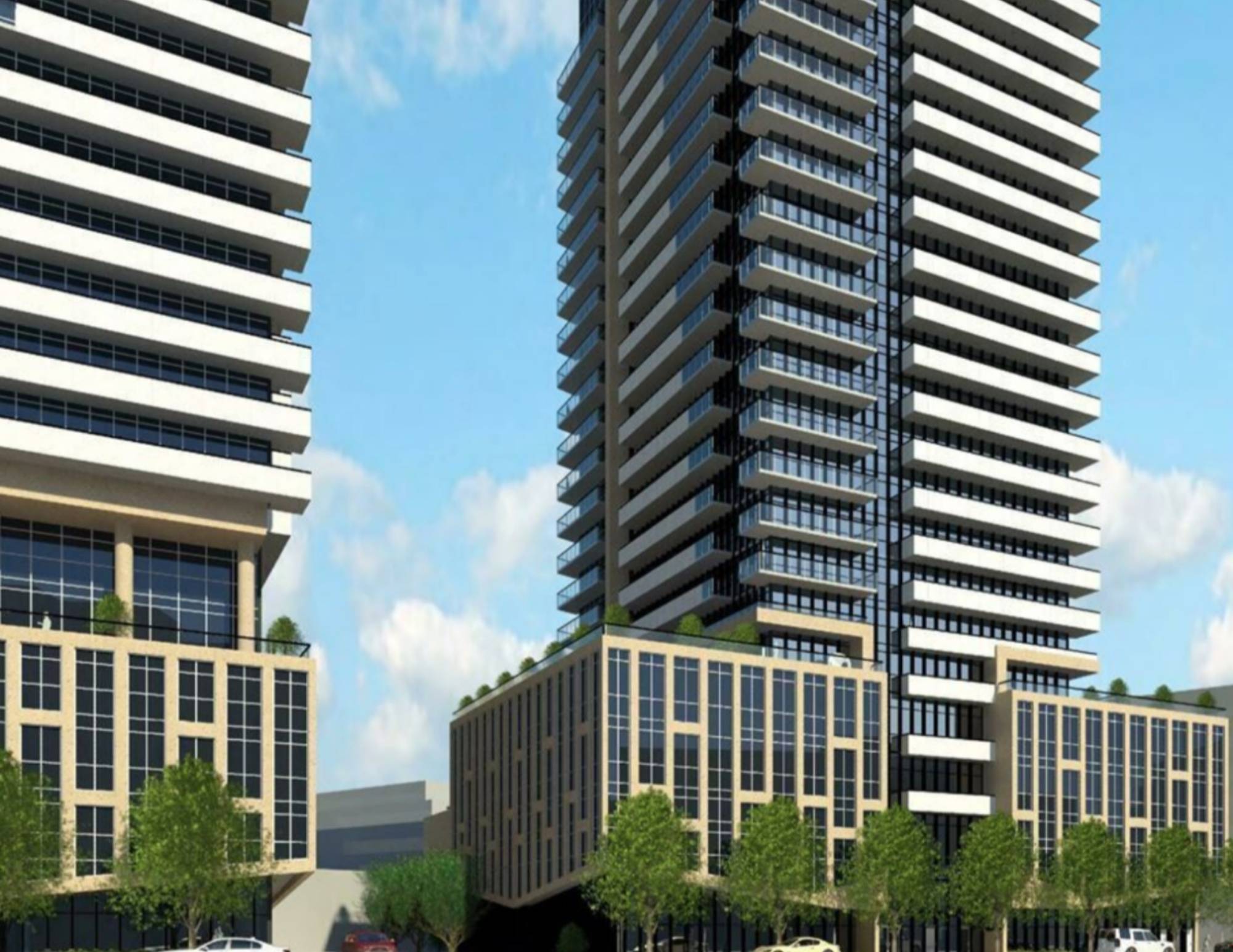 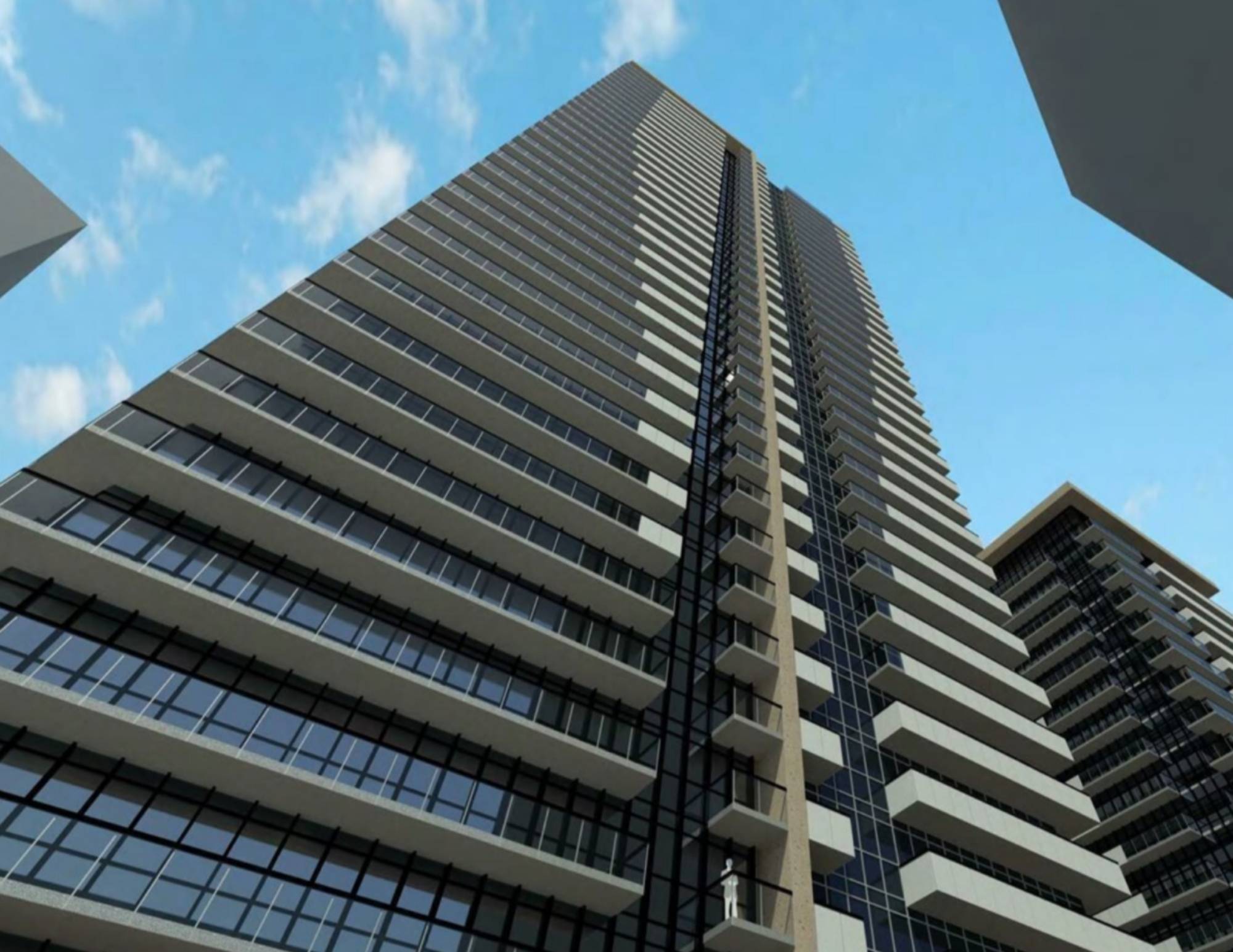 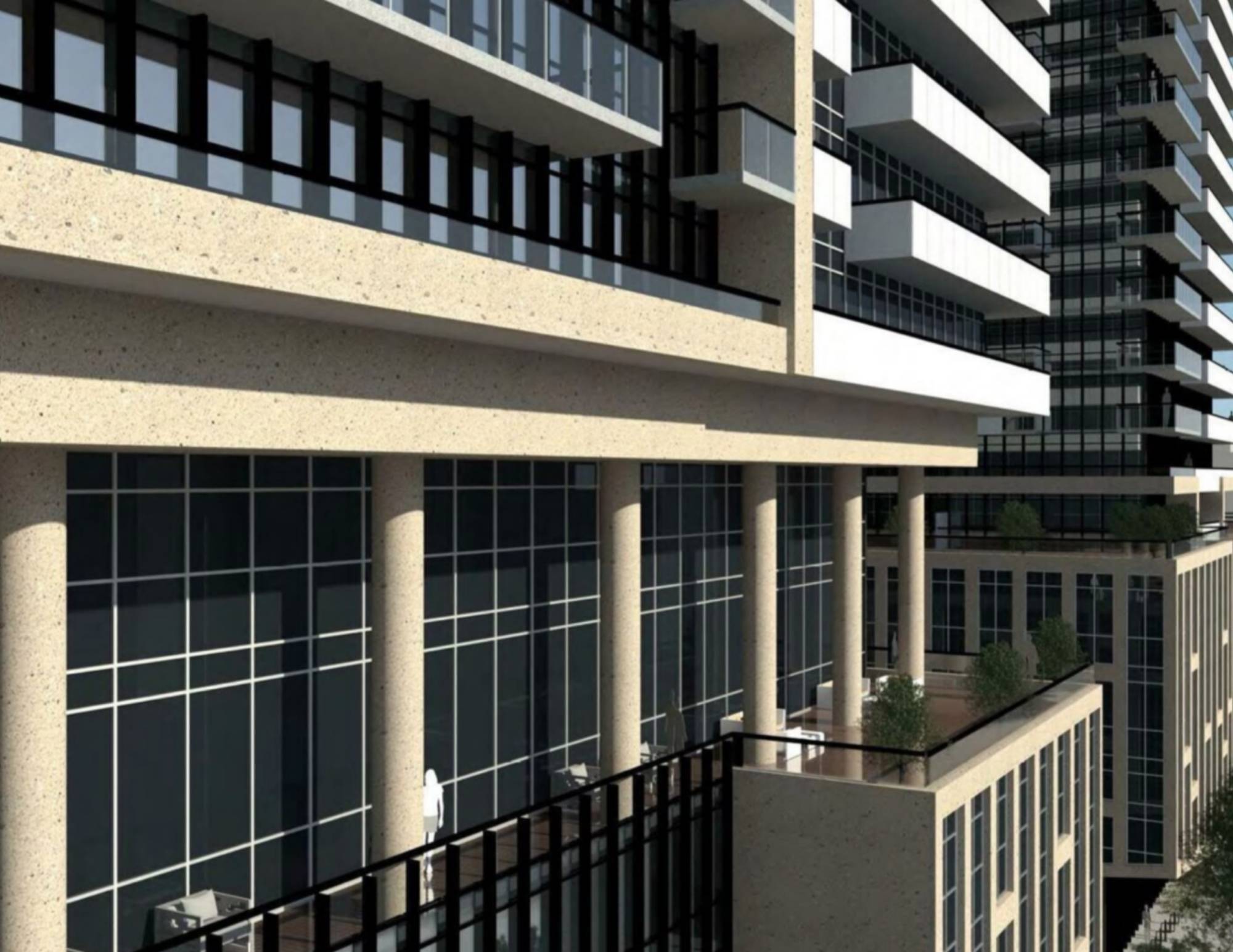 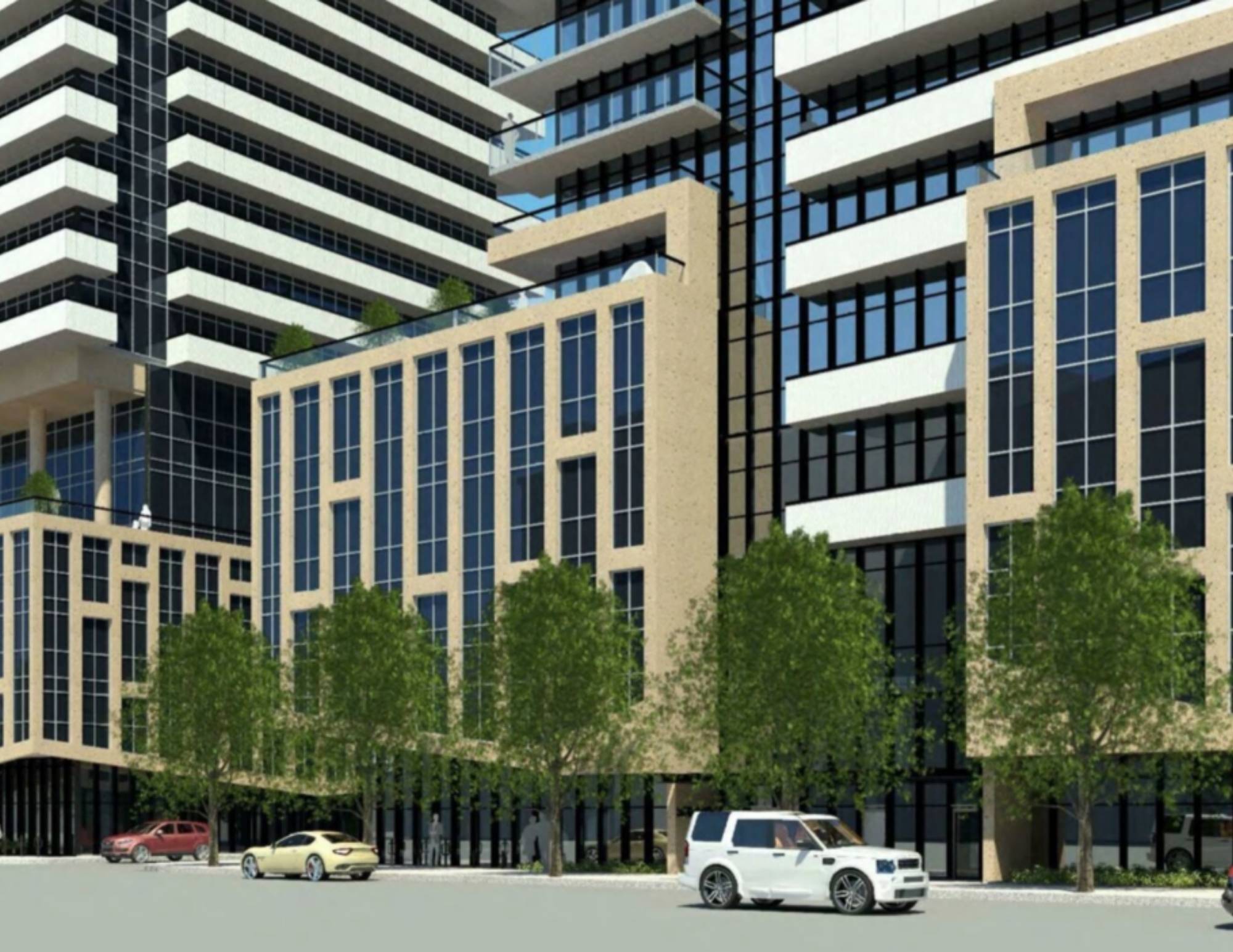 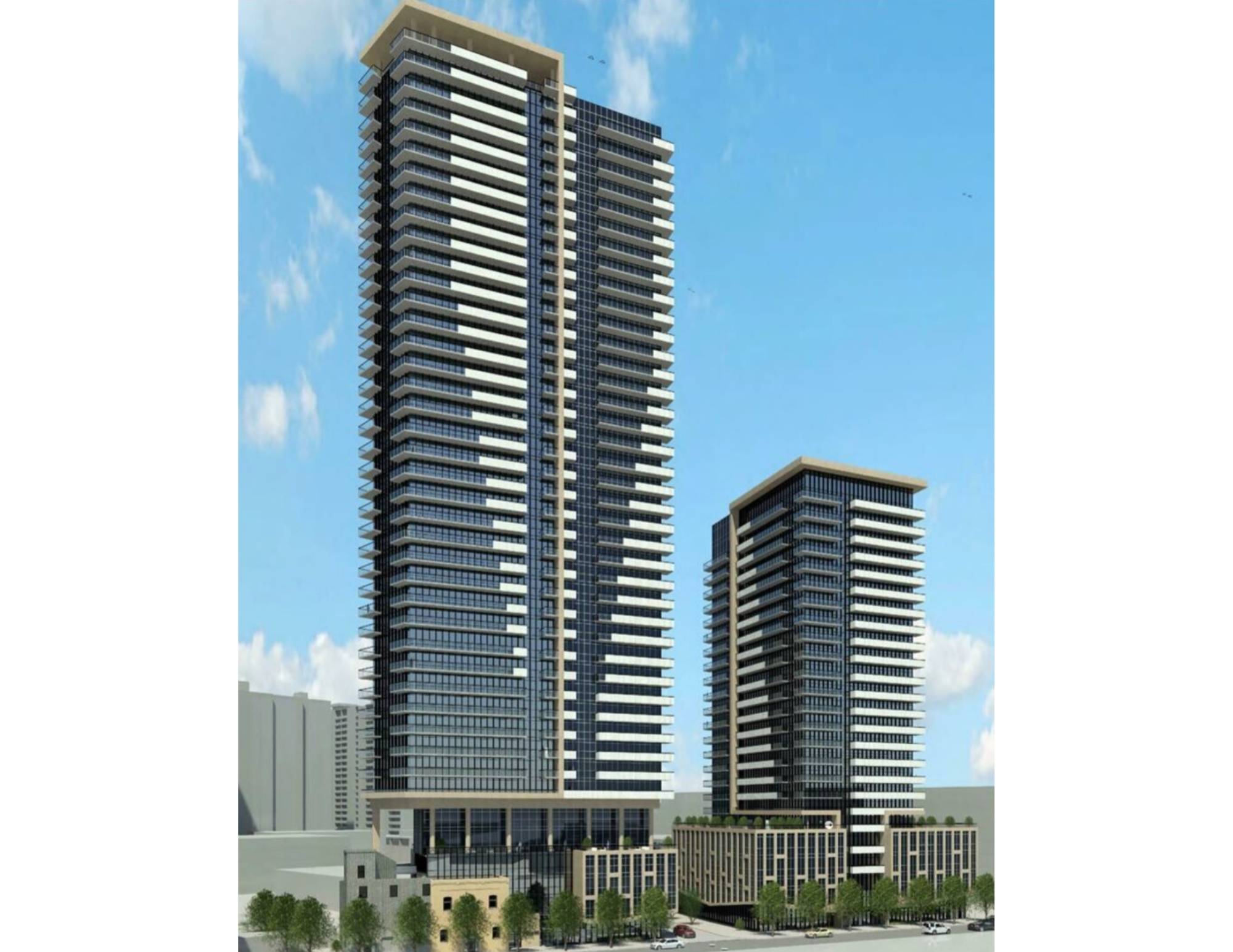 A FREE GUIDE TO
INVESTING IN PRECONSTRUCTION
TORONTO CONDOS


Learn how to properly invest in Pre-Construction real estate. With over 500 investment properties, my clients have made millions by making smart real estate decisions. Now, it’s your turn.