THE TORONTO MARKET IS CRASHING – GET OUT NOW

We’re officially exhausted by the fear mongering and click bating that has been running rampant in the blogosphere of late. When someone says the real estate market is crashing and tells you its time to get out, here’s ten things you must remember.

Come on… didn’t you read Facebook’s recent post about how to spot fake news? Fear mongering and clickbaits about the Toronto real estate market have been running rampant in the blogosphere and you just fell for another. We’re officially EXHAUSTED by them and ready to set the record straight. When someone says the real estate market is crashing and tells you to get out now, here are ten things you MUST remember:

Don’t get me wrong, I’m not saying the real estate market is going to go up at a record pace year after year… it won’t. What I am saying is everything is cyclical, if the fear mongers keep preaching a crash they will eventually be right, the inevitable is in fact unavoidable. The real question however is when and for how long?

If you’re worried about market irritability, opt for a long-term strategy, ensure you don’t over leverage or have a particular ‘sell by’ date. History and precedence has shown that real estate is a safe, long-term investment and your flexibility will eventually lead to optimal profitability.

If you’re waiting to jump into the market realize this, the earlier you get in the further ahead you will be and the greater chance you’ll have of owning property during those record breaking periods.

When you’re ready we’ll be here with a full service team ready to help you start building your wealth through real estate. 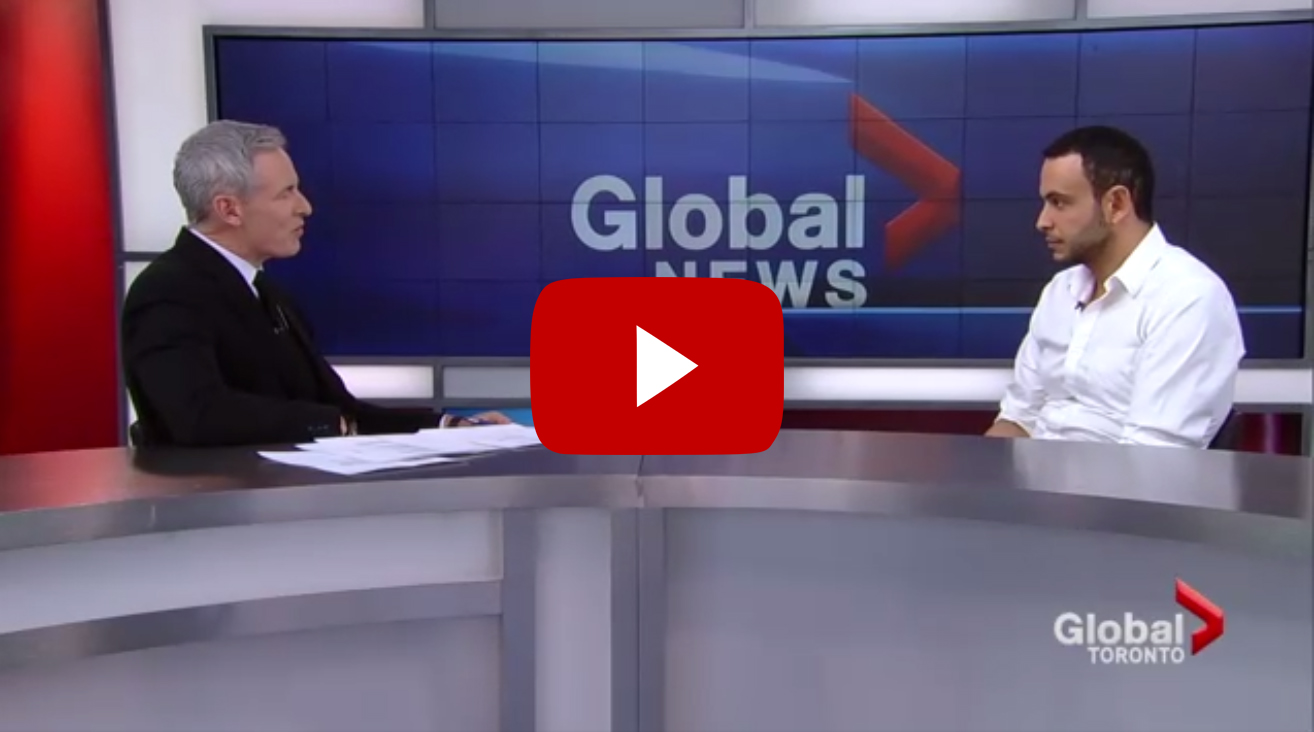 Pierre shares his skepticism on the measures to cool the Toronto housing market on Global TV.