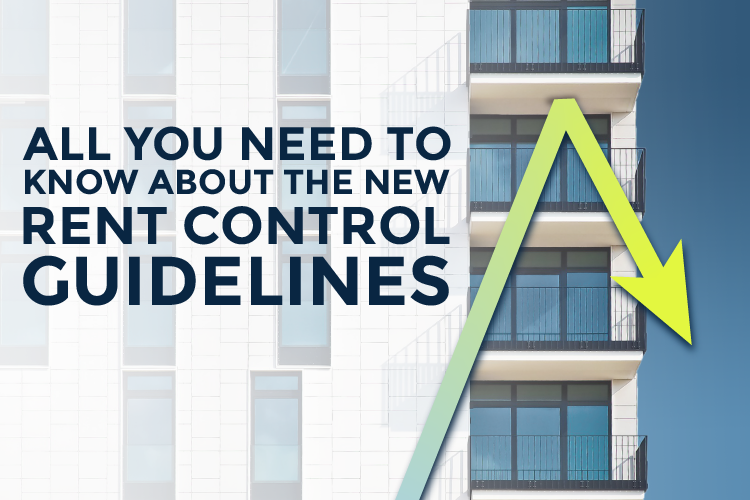 Very few things are worse than anxiously waiting for your latest issue of Maclean’s (don’t judge), checking the mail, and being greeted with a written notice from your likes-to-talk-for-hours-at-the-worst-times-landlord. Your rent is going up. AGAIN. However, with Ontario’s proposed Rental Fairness Act, 2017, first introduced April 24th, tenants don’t have to suffer through ever-increasing rent notices anymore. Not that renters really needed help flexing their ‘renters muscle’ before.

Many would argue that a few isolated incidents had renters and the media all in a huff. But the numbers according to the Toronto Real Estate Board do show that the average monthly rent of one-bedroom units has increased 7.4% from 2015-2016. [SOURCE] The new legislation would ban excessive increases, forcing landlords to stick to a strict 1.5% increase in 2017.

The Rental Fairness Act would make changes to the Residential Tenancies Act of 2006. Proposed changes include enabling a standard lease to assist both tenants and landlords by explicitly outlining a tenant’s rights and responsibilities, in hopes of reducing the number of disputes.

Tenants facing unfair eviction due to the “landlord’s own use” provision would finally be able to fight this claim more easily in court – albeit the process will still take up plenty of valuable time. While landlords are still able to evict tenants for a property’s personal use, the proposed changes would make it increasingly difficult. Instead of being kicked out without compensation, landlords would be required to provide at least one month’s rent.

The new legislation would also remove above-guideline rent increases (AGIs) for utilities to protect tenants from inflation. This would encourage landlords to make their rentals more energy efficient and may encourage upgrades in areas that would have been previously ignored.

The new legislation would establish rent control – in the form of an annual guideline increase of 1.5% for 2017- to all private rentals, including those first occupied on or after November 1, 1991. R.I.P., post-1991 rent loophole currently affecting approximately 20% of Ontario’s private rentals. The guideline would be based on area inflation and change annually, but wouldn’t be legally increased above 2.5% for the near future.

In addition, any rent increases proposed on or after April 20, 2017 would be subject to the new guidelines. Notices issued before that date would not be affected by the increase cap though.

What Hasn’t Changed (And Maybe Still Needs To)

No one wants to compete for fair housing, but even with the new legislation, tenants would still fight for the best rents. There are currently no provisions in The Rental Fairness Act to halt tedious “bidding wars”. With a rental vacancy rate the lowest it’s been in 7 years – at an astounding 1% – landlords would still have the ability to lease to whoever they want for whatever reason they want. You remind a potential landlord of their horrible college roommate? Say goodbye to that delicious apartment within walking distance of your favourite pub.

Landlords would also still be able to increase the rent by any amount in between tenants.

The proposed changes would only become law of the land if the bill passes the legislature – which is projected to by the Liberal majority – and is signed by the Lieutenant Governor. The legislature hopes to pass The Rental Fairness Act by June 2017.

Need a more in-depth education on the laws affecting you? Meander over to the Federation of Metro Tenants’ Association and check out their Guide to Tenant Rights. For disputes or other nasty business with the landlord, contact The Landlord and Tenant Board. Remember, education is key to not getting screwed over.