Toronto has been gaining serious recognition on the world stage, joining the likes of New York, London, and San Francisco. Find out how Toronto ranks on these 5 lists. 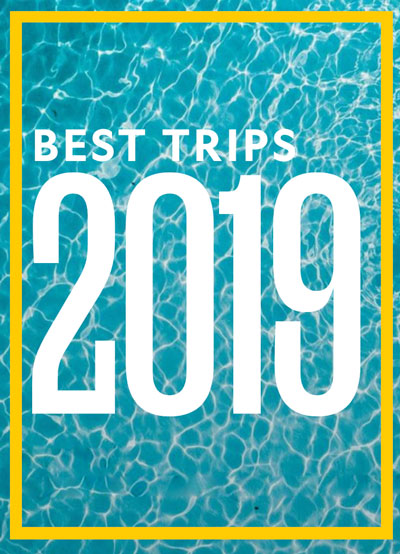 This week, National Geographic was the latest outlet to honour Toronto by naming us as one of the best cities to visit in 2019 in their Best Trips issue. Toronto is one of seven acclaimed cities listed: Perth, Australia; Matera, Italy; and Dakar, Senegal are among the honourees.

This announcement is on the heels of British Airways releasing a similar travel list, selecting Toronto as one of the top 19 must-see destinations for 2019. If you work in the tourism industry, be ready for the influx next summer.

So what exactly is it that makes Toronto so appealing to tourists worldwide? National Geographic praises Toronto as having a multicultural energy, since nearly half of our residents are immigrants. With over 140 neighbourhoods and more than 200 languages spoken, it’s hard to deny our global hospitality.

Toronto’s strong diversity is reflected in our countless restaurants that serve dishes from around the world, not to mention our incredible arts and culture scene. Those looking to shop ’til they drop will be right at home in Toronto with over 200 stores at the Toronto Eaton Centre, trendy shops along Queen West, and high-end retailers in Yorkville.

National Geographic also reminds us that as a city, we have teams in virtually every professional sport. Go ahead, count them up: baseball (Blue Jays), basketball (Raptors), hockey (Maple Leafs), soccer (TFC), football (Argos), lacrosse (Rock), and rugby (Wolfpack). Not only are we extremely friendly, but we make it easy to fill that travel itinerary no matter what you’re in the mood for. 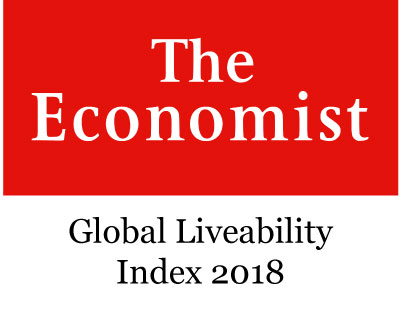 While these two accolades boast about our appeal as a travel destination, there are other accolades Toronto has earned that are worth mentioning. This year, Toronto ranked seventh on  The Economist’s Global Liveability Index. With an overall ranking of 97.2 we scored 100 for stability, healthcare, and education; 97.2 for culture/environment; and 89.3 for infrastructure.

Of a similar notion is our place on Mercer’s Quality of Living Ranking. Of 231 cities worldwide, Toronto ranked 16th, something we can all be very proud of.

And finally, on JLL’s City Momentum Index, a list that considers cities that are poised to grow and maintain their momentum in a rapidly changing technology-based global economy,

Toronto ranks ninth on the list of “future-proofing cities”. It’s important to note here that we are the only Canadian city in the top ten, beating out San Diego, but following leading cities like Paris, New York, London, and San Fransisco.

We may have been a late bloomer, but we’re quickly growing as a global contender among the world’s top cities. Our international stardom is on the rise and there’s no denying we’re worthy of it.