Frederick House is for anyone looking to live amongst the Old Town vibe of the St. Lawrence Market without being more than a short walk from the vibrant downtown core. It’s also a downsizer’s dream with suites starting 2600 square feet and going as large as 3330 square feet. You won’t find anything less than a two-bedroom suite here, so if lots of space is what you’re after then Frederick House is sure to please. Each suite has multiple balconies, some as many as 5 in total. With only 16 suites in total, two per floor, you’re part of an exclusive group of residents who get to call Frederick House home.

Frederick House is in the heart of St. Lawrence Market neighbourhood, famous for its beautiful old-world architecture and industrious theatre scene, not to mention “one of the best food markets in the world” (according to National Geographic). Surrounded by popular bars, cafes and restaurants, you are only ever minutes away from some of the city’s best dining experiences. Even in the downtown core, you’re still able to take in some tranquility by taking a stroll through the gardens at St. James Park or take in the fountain views at Berczy Park.

Surrounded by transit, Frederick House is steps to both the King and Cherry streetcar routes as well as King and Union Subway Stations, and is easily accessible to the Gardiner Expressway, which means you’re connected to it all. 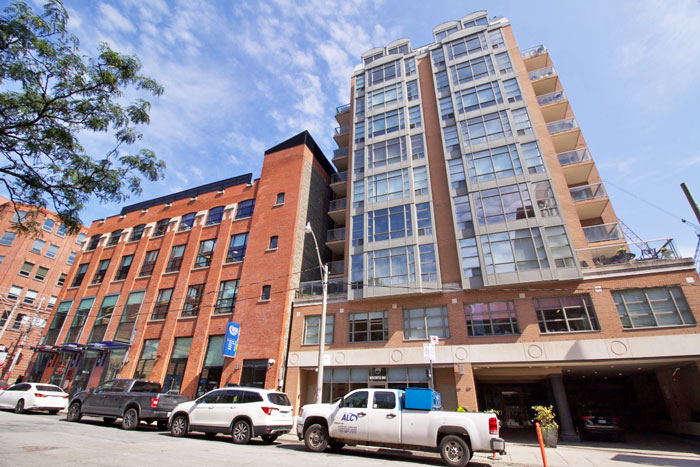 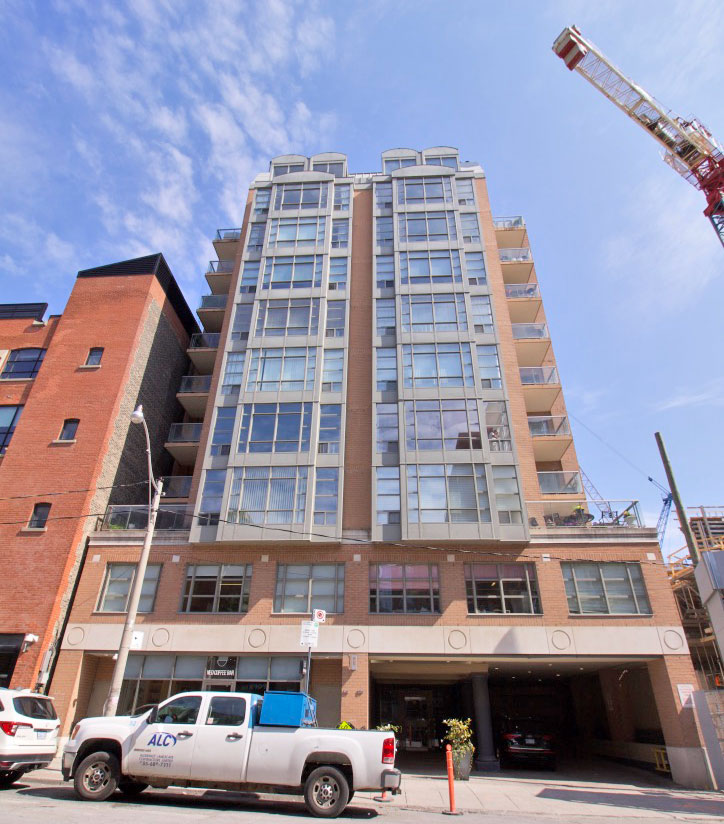 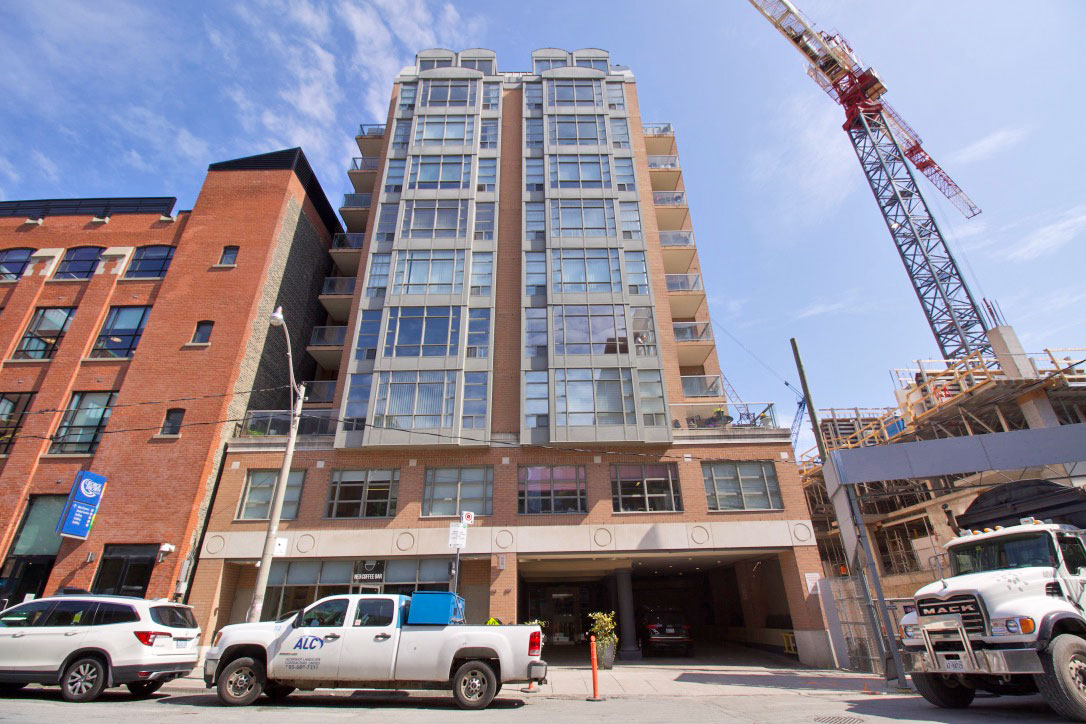