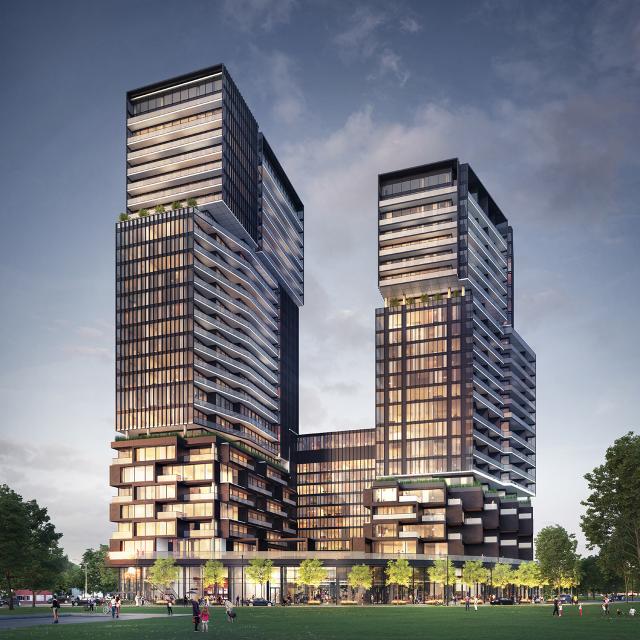 Freed Developments, along with Hariri Pontarini Architects and Urban Strategies Inc., have big plans for the approximately 19 acre site at the corner of Dufferin and Dupont Streets. The Galleria Condos development plan includes eight residential towers with 2,846 condo units, 300,000 square feet of retail space including a national grocer, drug store, and fitness chain.

The towers will vary in height and architectural design. The lower one or two storeys of the towers will house new retail space. The Galleria Condos along Dupont Street will sit atop residential podiums ranging from seven to ten storeys and those condos along Dufferin Street will have residential podiums two to eight storeys. The Galleria Mall development will have a few mid-rise terraced buildings that will transition away from the public spaces to avoid any shadow impact. Among the eight Galleria Condo towers the heights will range from 18 to 35 storeys at their peak.

Galleria Block 5 will be the first to be built and will go on the north west side of the development. Galleria Block 5 will be 24 and 29 storeys connected by a mutual podium. With 470 units in total, some of which will be purpose built rentals. For the development as a whole, the Galleria Condos for sale will be 55% one bedroom, 35% two bedroom, and 10% three bedroom.

Galleria on the Park Development

The master plan for Galleria Condos is designed with a pedestrian-first approach by adding more community gathering spaces and laneways. The cycling community will also get designated bike lanes and bike infrastructure throughout the development. Small laneways will run from Dupont Street south towards a central roadway that runs diagonally across the site, the north half of which will have retail, office space, and the new residential towers.

The park is comprised of three hearts, with the part closest to Dufferin called the ‘Nature Heart’ this part of the park features sprawling lawns and forested areas with numerous paths connecting Dufferin to the massive 8-acre park. These paths also lead to the second heart of the park, the ‘Play Heart’. This part is situated in the middle section of the park and will contain various play spaces and multi-purpose sports fields. There is also an artificial hill overlooking the aforementioned sections. This part of the park will be perfect to host various events and performances. Finally, the ‘Community Heart’, located on the westernmost part of the park adjacent to the community centre. The Community Heart will contain a winter skating trail, BMX/skateboard Park, and gathering spaces. 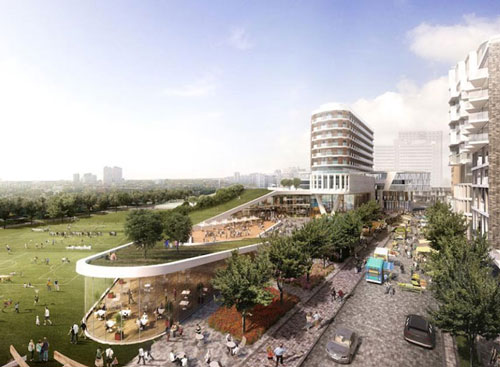 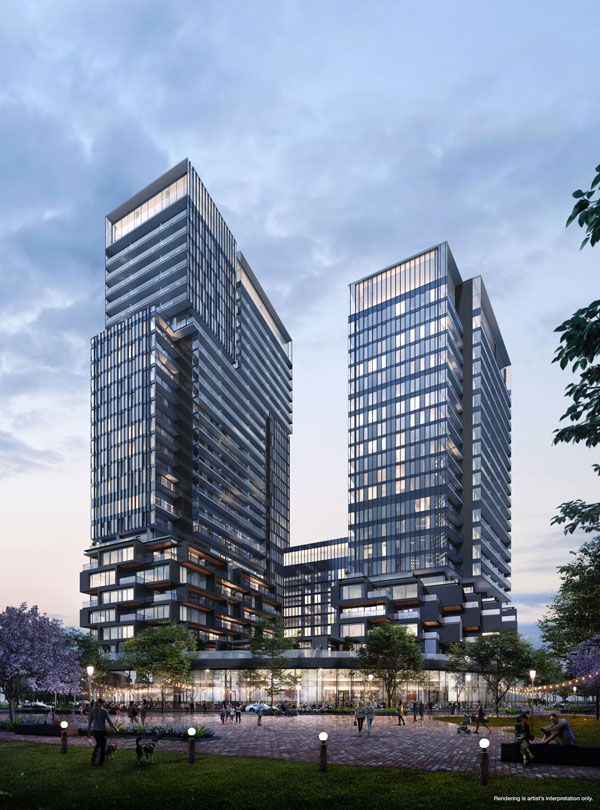 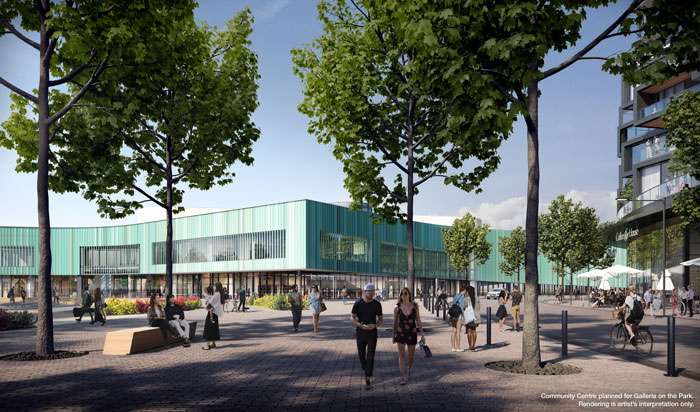 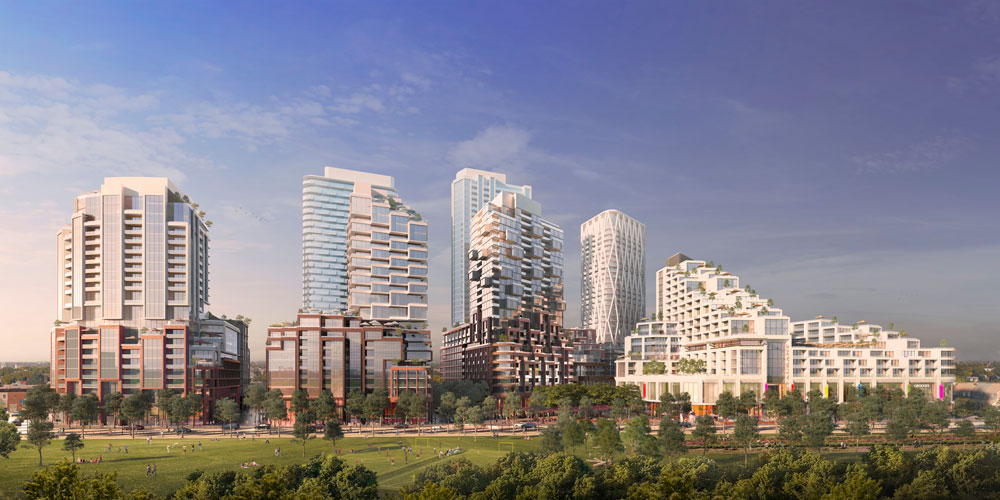 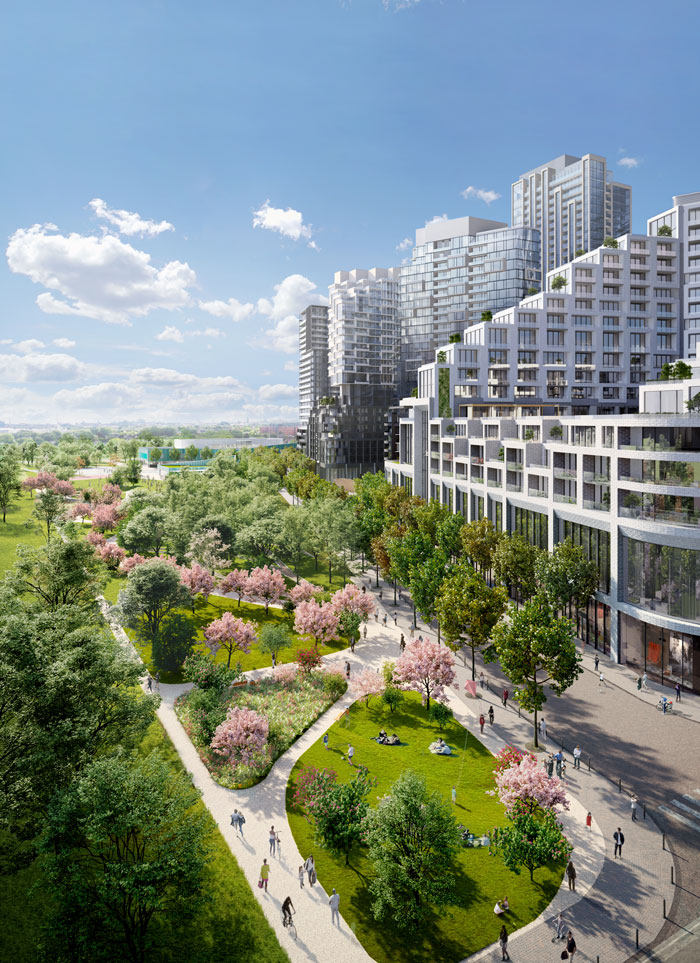 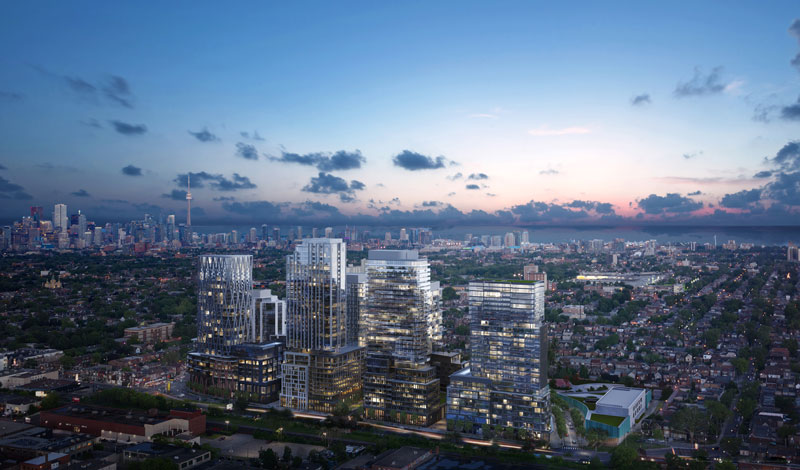 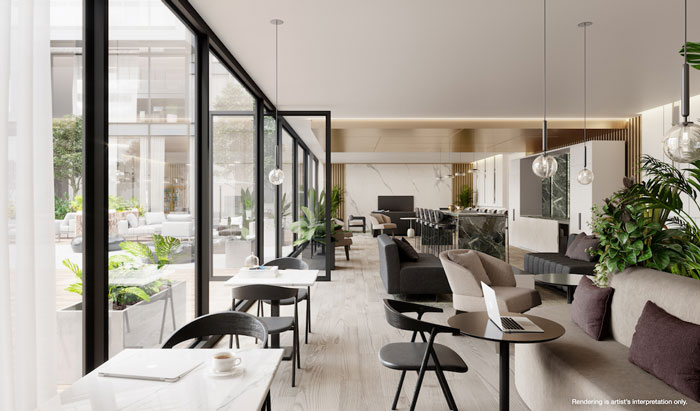 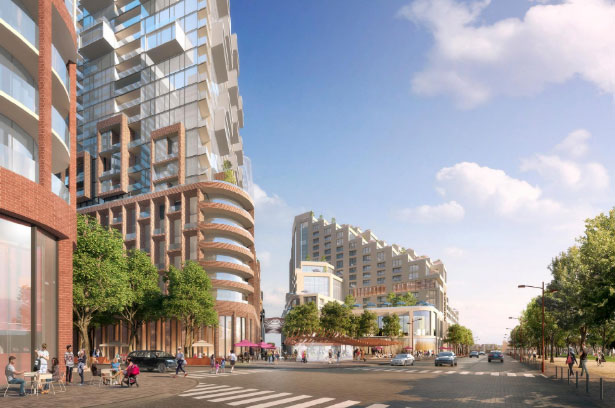 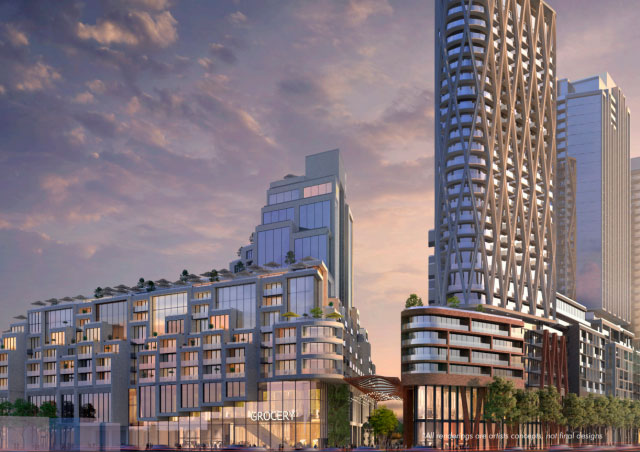 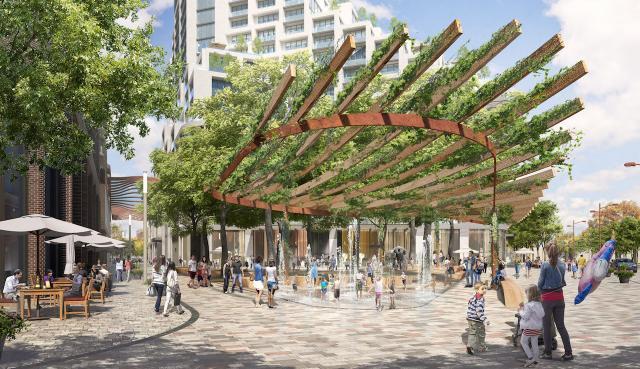 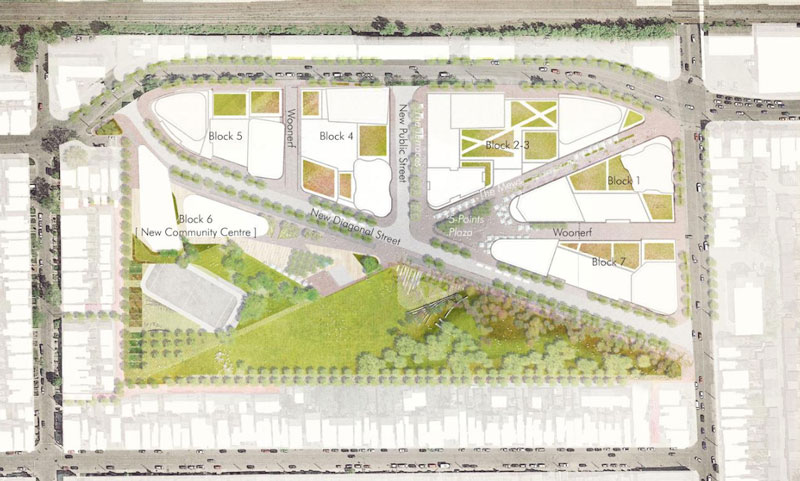 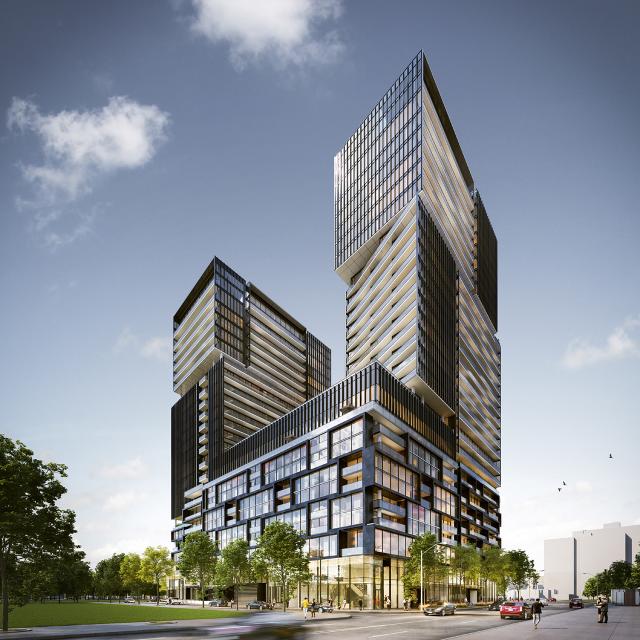 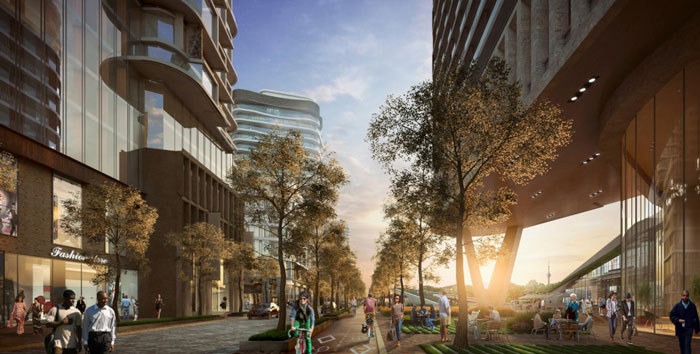 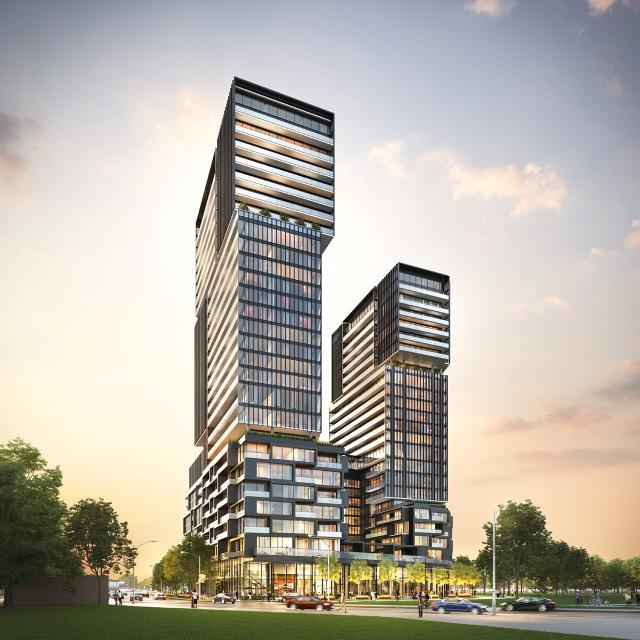 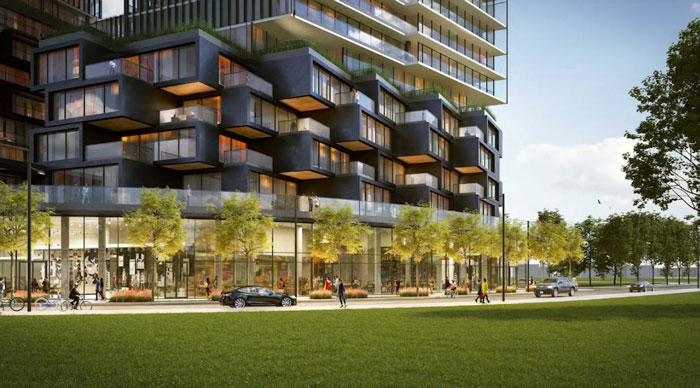 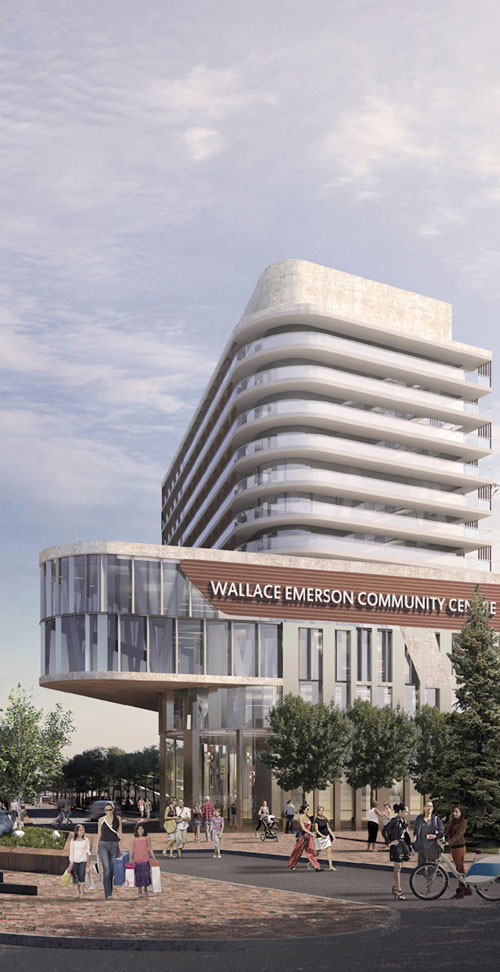 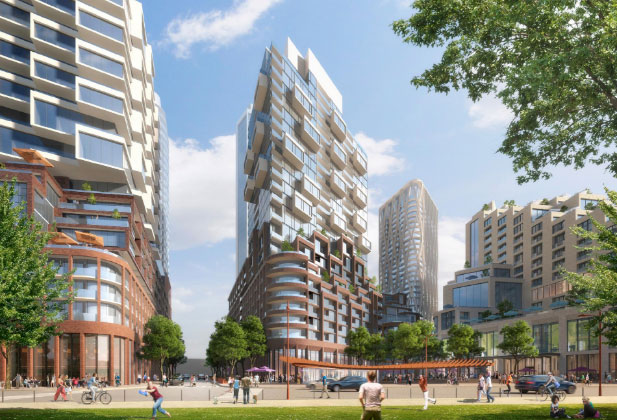 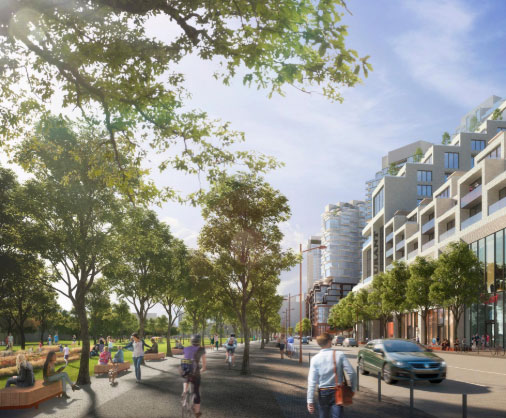