BIG King Toronto is a mixed-use development that will span the centre third of the King West block between Spadina Avenue and Portland Street (489 to 539 King Street West). Similar to his residential masterpiece, The Mountain, with its cascading design that grants each suite a terrace directly facing the sun, King Toronto serves to design suites in such a way that all units will have great views and sun exposure.

The 45 degree angle of the suites paired with the rising and falling volumes of the residential levels allows for all suites to have terraces or balconies and promotes the potential for urban farming. Original designs also strive for a 40% window to wall ratio, maximizing the exposure to sunlight and hopefully making those dreary Toronto winters a bit more tolerable. 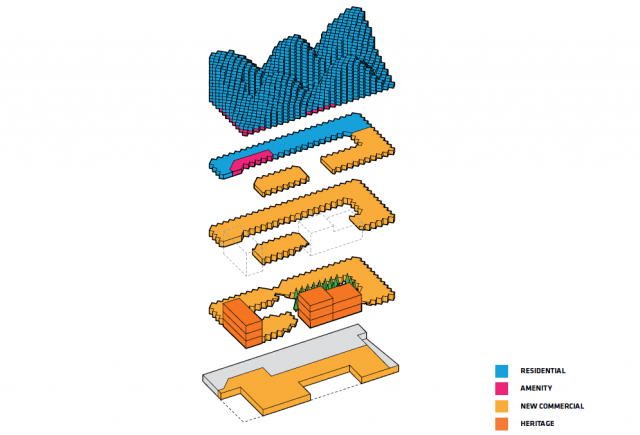 The latest adjustment to the design plans is the use of light glass blocks rather than precast concrete for the residential facade. Inside, there are expected to be 514 residential suites, including at least 51 three bedroom suites which is required of any Toronto condo with more than 100 units.

The development will be built around a few heritage properties which will house retail space. The first three levels will be retail and commercial space while the upper-most floors — 16-storeys of undulating volumes — will be residential. The interior will feature an inner plaza on the east, a hemlock forest on the west, and a new open courtyard that will extend to Wellington Street to the south. Along the heritage properties will also be several laneways with art that will change periodically. 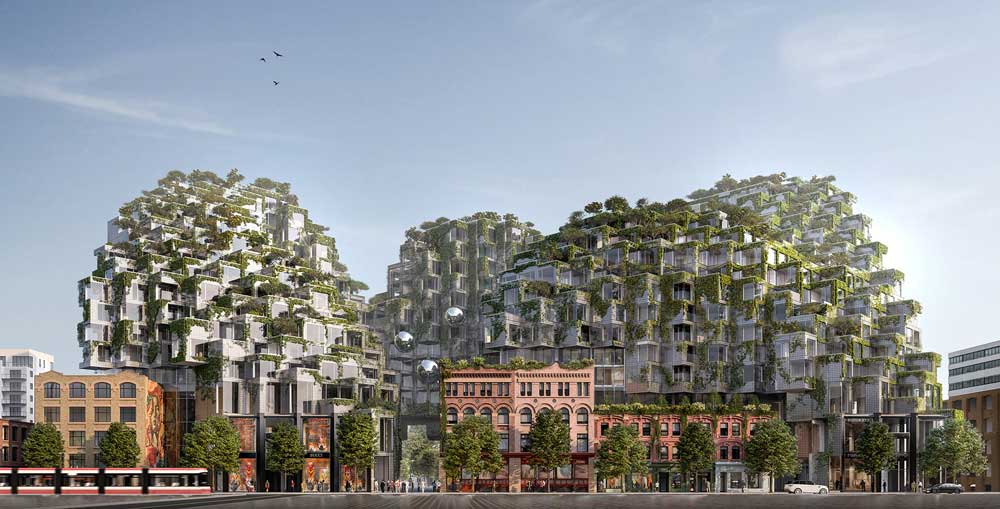 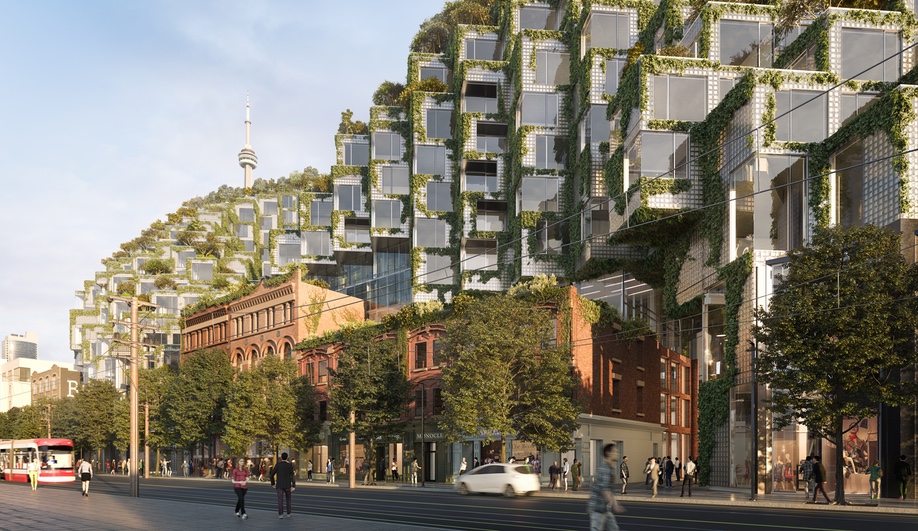 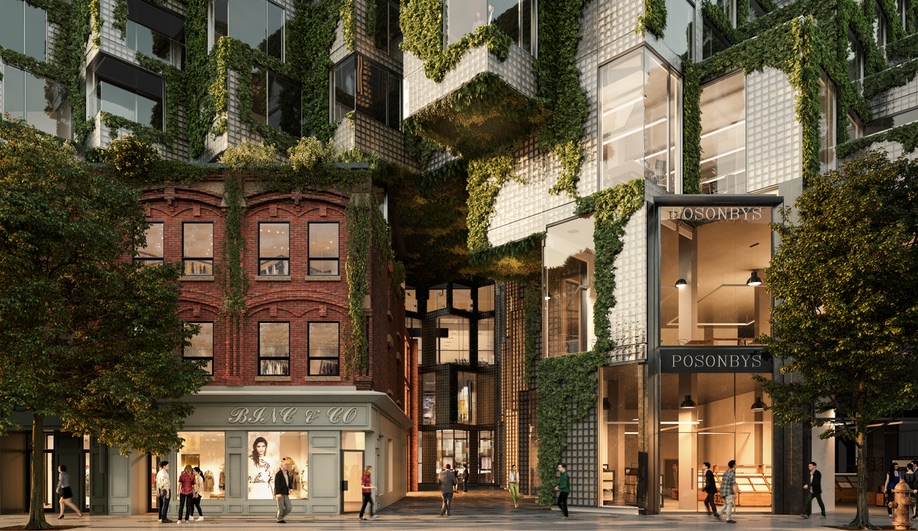 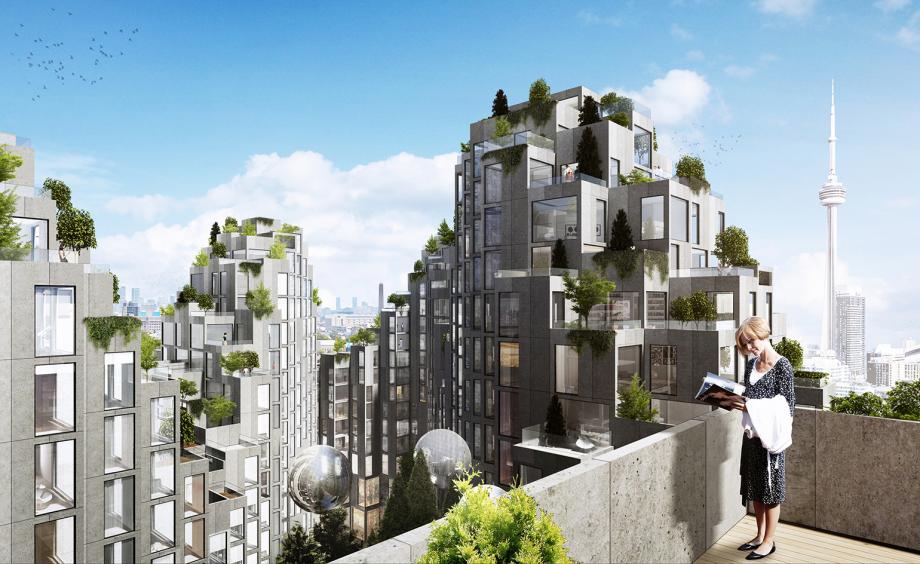 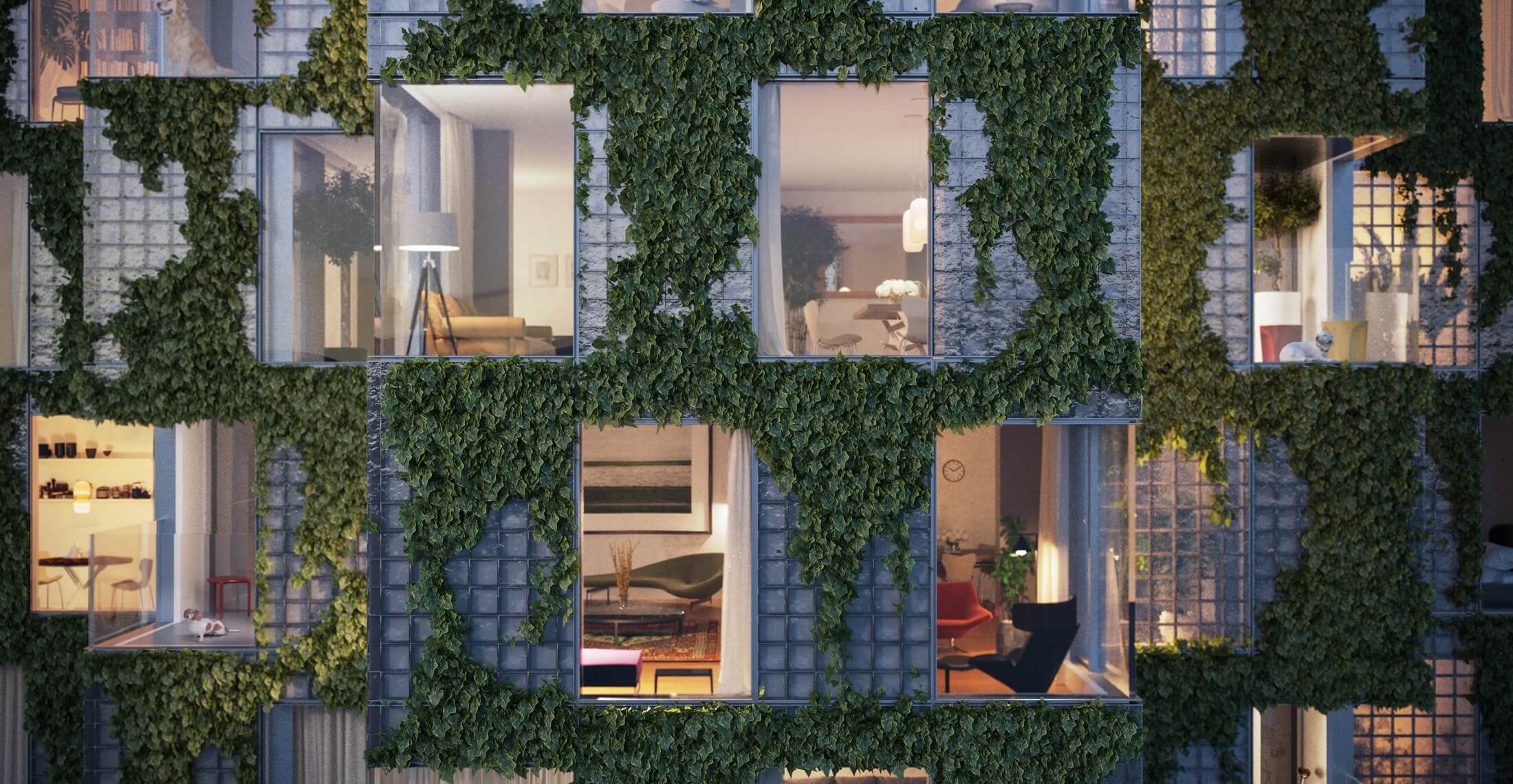 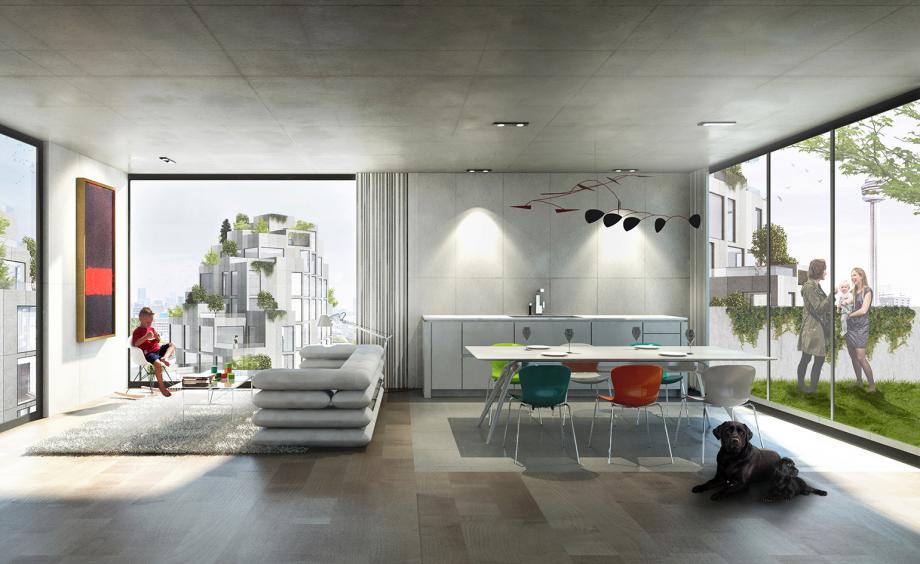 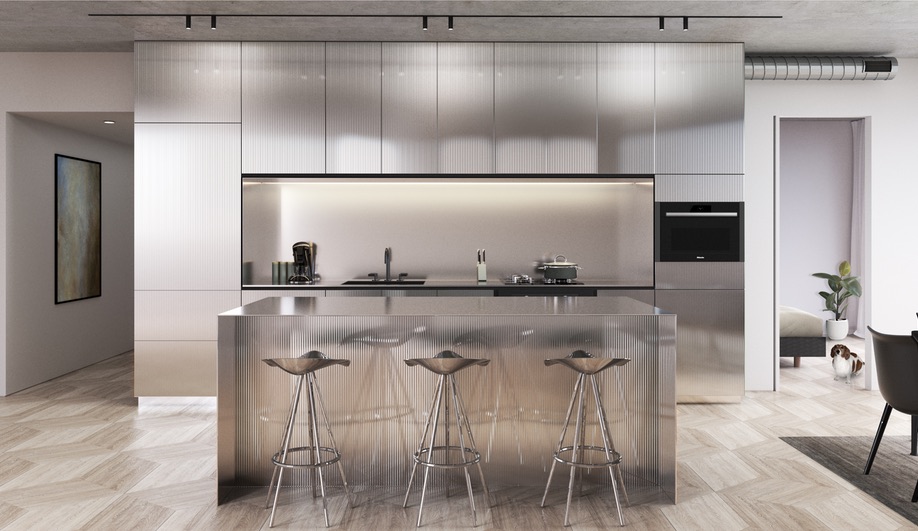 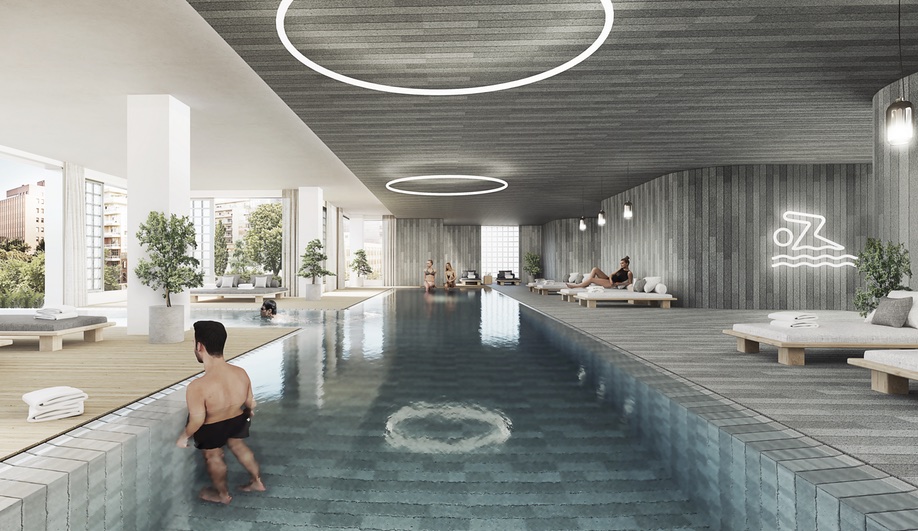 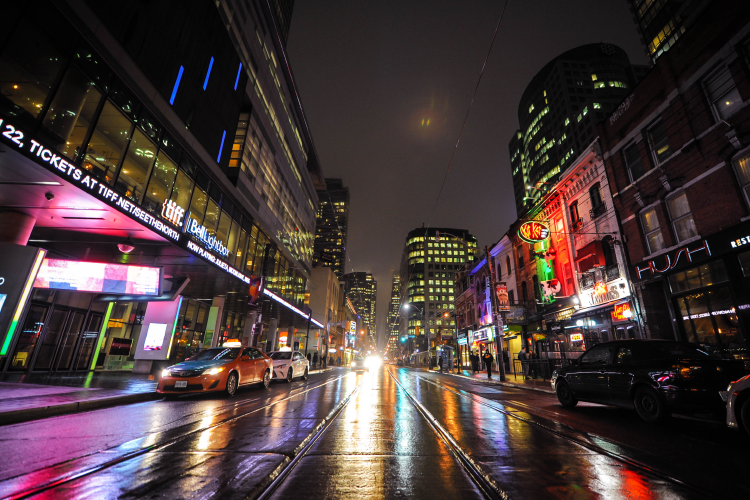 If you work hard and play hard, King West is the neighbourhood for you. Along with lots of condos and lofts, King West has one of the most active nightclubs and bar scenes in Toronto.

The appeal to living in the King West area is the proximity to a slew of amazing restaurants, shops, clubs, and theatres. King West, which overlaps with the Entertainment District, has the added cache of being the host neighbourhood for the Toronto International Film Festival (TIFF), which takes place annually in September. This festival attracts mega-stars to premiere screenings and creates a buzz throughout the whole city.

The headquarters for the festival is the TIFF Bell Lightbox theatre at King and John Street, while its surrounded by glitzy, new condos that reflect the energetic, urban lifestyle enjoyed by residents of this neighbourhood.

Getting around is no problem here. Despite the ability to walk nearly everywhere (walk score: 99), you can take the King Streetcar as far west as Dundas West Station in Roncesvalles and as far east as Broadview Station along the Danforth. Take a quick stroll up to Queen to head to the beaches or head west as far as Etobicoke (Transit score: 100). You’ll be living like a King in King West.