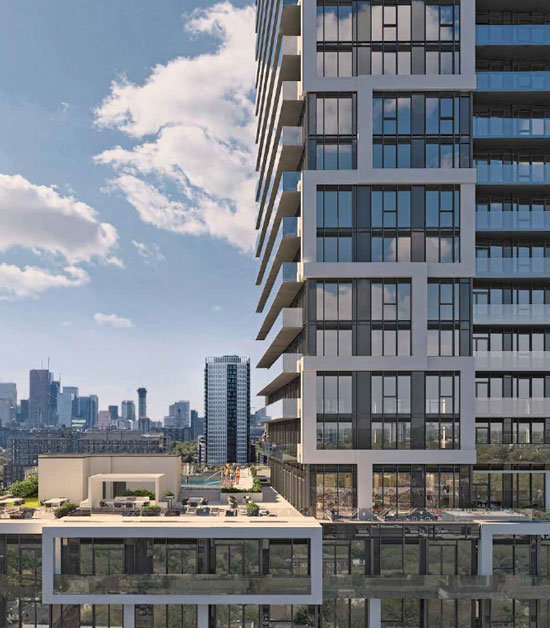 River and Fifth Condos Toronto by Broccolini Developments is where nature and the city meet. 5 Defries St., along the west side of the Don Valley River, nestled between Dundas and Queen Street East will soon be home to the 37-storey River and Fifth condo residence, the tallest tower in the neighbourhood.

On the corner of Defries Street and Labatt Avenue will be an 11-storey mid-rise volume which will house, in part, the interior amenities. The 12th floor of River and Fifth Condos will include both indoor and outdoor amenities and serve as the base of the tower which will contain the majority of the 580 condo units.

The River and Fifth Condo amenities will span 25,000 square feet and appeal to young professionals and families alike. From an expansive fitness centre with boxing gym to a rooftop beach style baja pool with breathtaking skyline views. Also included is a kids playroom, a hobby room, even a beautifully designed co-working space. The finishes throughout River and Fifth Condos are modern, warm and sophisticated and are aimed to fulfill the needs of its residents.

River and Fifth Condo suites will range from studios to three bedroom two-storey penthouses or family-sized suites with large terraces. Designed in collaboration with Toronto’s most sought-after design firm U31, the interior finishes are high-end and livable.

The location of River and Fifth Condos at 5 Defries St is close to so many of Toronto’s best neighbourhoods. Shop the many boutique stores and restaurants in Leslieville, take in glorious city views from Riverdale Park or take the kids to visit the animals at Riverdale Farm. A short stroll will take residents here to charming St. Lawrence Market or even the historic Distillery District.

Reach the downtown core in minutes via the Dundas, Queen or King Streetcars, all of which are just around the corner. Not to mention your extremely close proximity to the DVP and Gardiner Expressway. River & Fifth Condos has all of the convenience of the city tucked away amidst nature trails, parks and more.

The Riverside neighbourhood, being nicknamed the Lower East Side of Toronto, where River and Fifth Condos will call home has seen some incredible development in recent years and has far more in the works.

The biggest commercial development in Canada, East Harbour, is coming to Toronto’s old Unilever site and will be part of Toronto’s tech-industry boom. East Harbour will become Toronto’s new Employment District and a major transit hub for the city. The promise of this development has already been positively impacting real estate prices in the area. 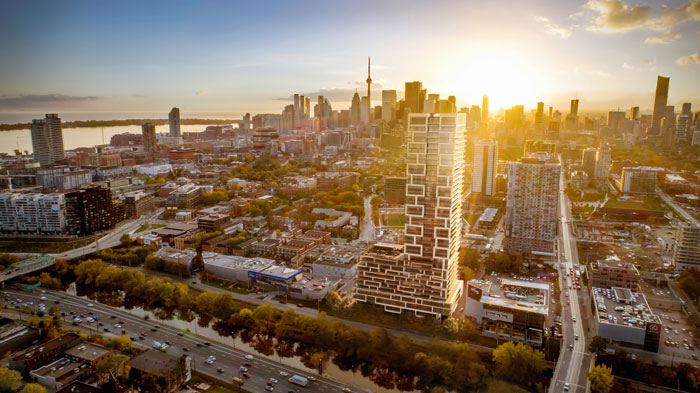 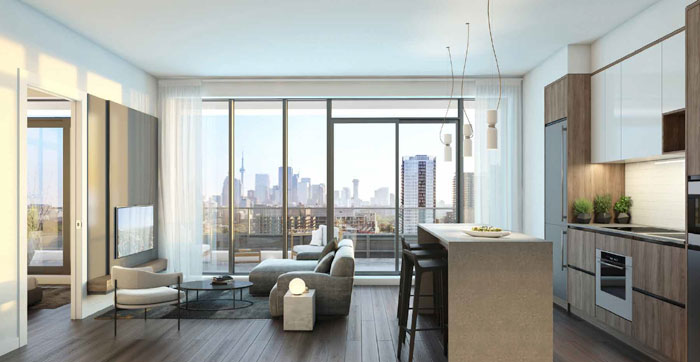 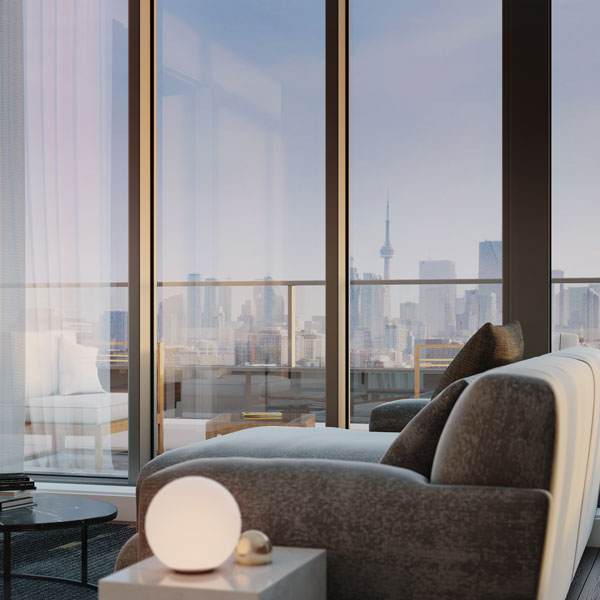 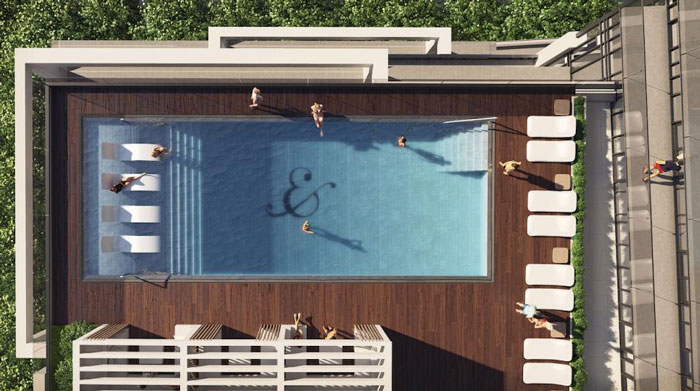 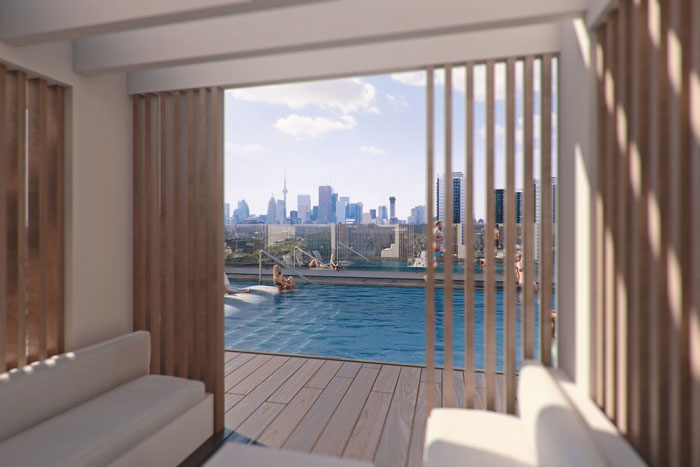 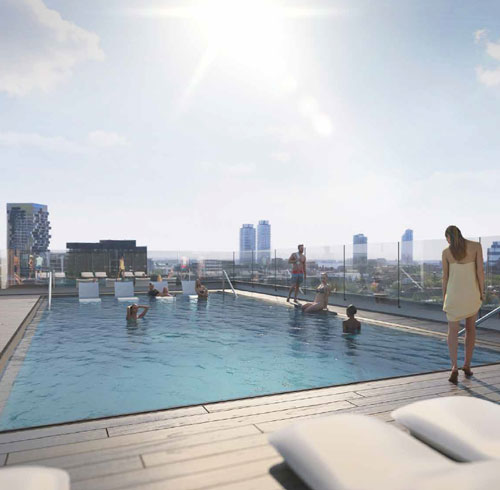 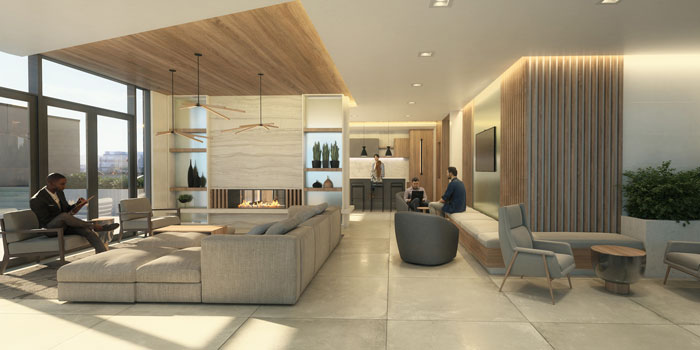 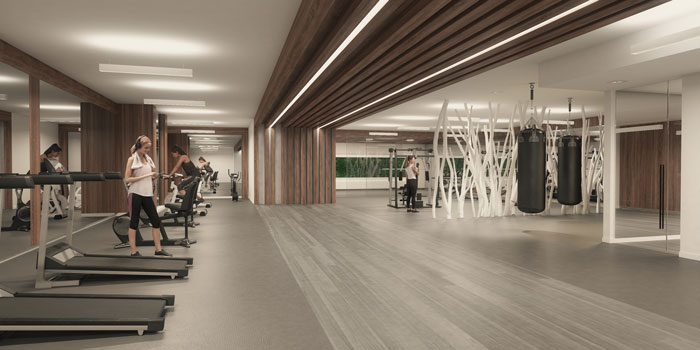 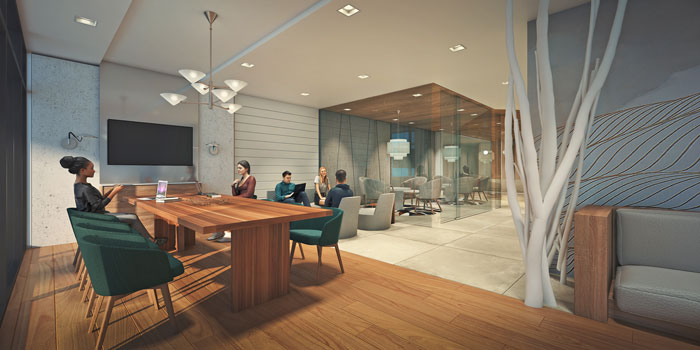 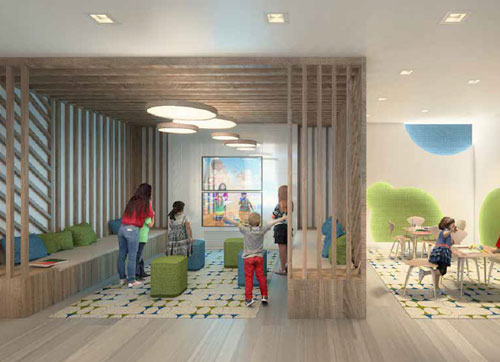 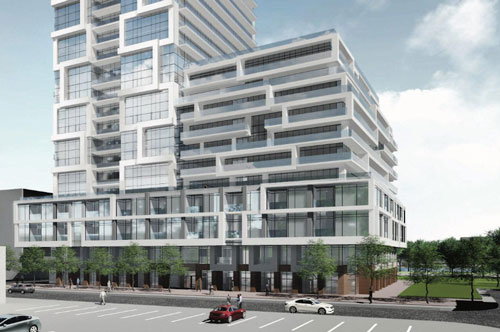